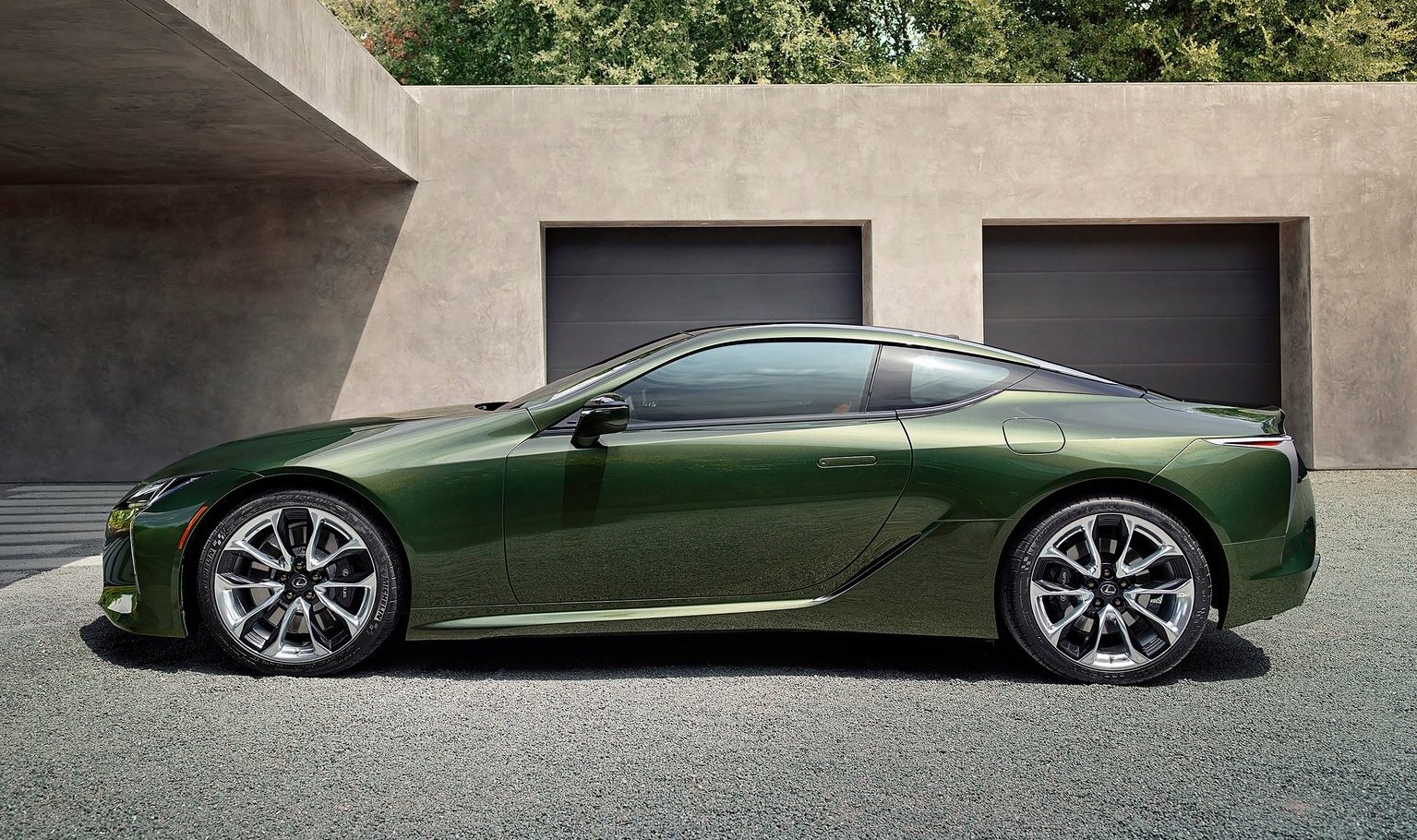 Lexus has announced a special edition version of the LC grand coupe in the US and Europe, coinciding with the MY2020 launch. Say hello to the Lexus LC Inspiration Series, also called simply the Limited Edition in Europe. 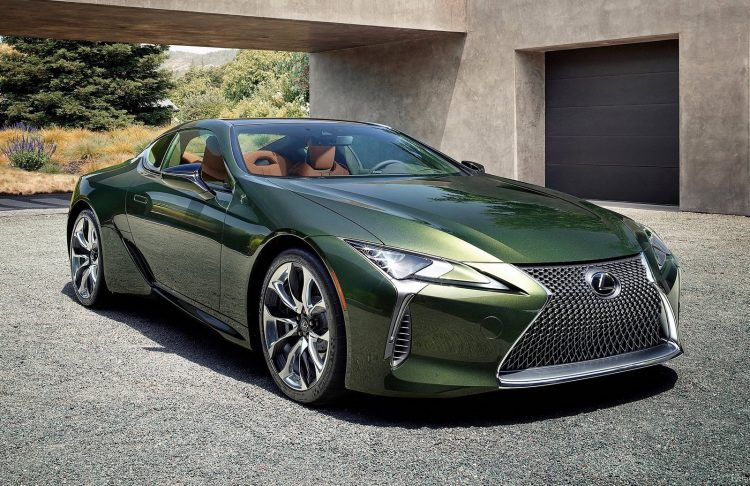 Building on the already-stunning and exotic design of the latest LC which debuted back in 2017, the Inspiration Series amplifies its opulence with a fresh coat of Terrane Khaki green (also called Nori Green in the US) for the body. It’s a unique colour for the LC, however, it is similar to the Khaki Metal green offered on the UX small SUV.

The colour seems to perfectly accentuate the class and sophistication of the coupe, especially paired with the 21-inch polished metal and black alloy wheels. Lexus says the colour compliments every angle of the LC, giving the design a new level of depth and exclusivity.

Teamed up with the green is a two-tone interior featuring bespoke Saddle Tan leather paired with Black Amber leather, as well as a slightly darker shade of tan Alcantara for some of the touch points. Lexus says the upholstery incorporates the highest grade leather available from Lexus, and the front passengers can find that ideal position thanks to 10-way power-adjustable seats. 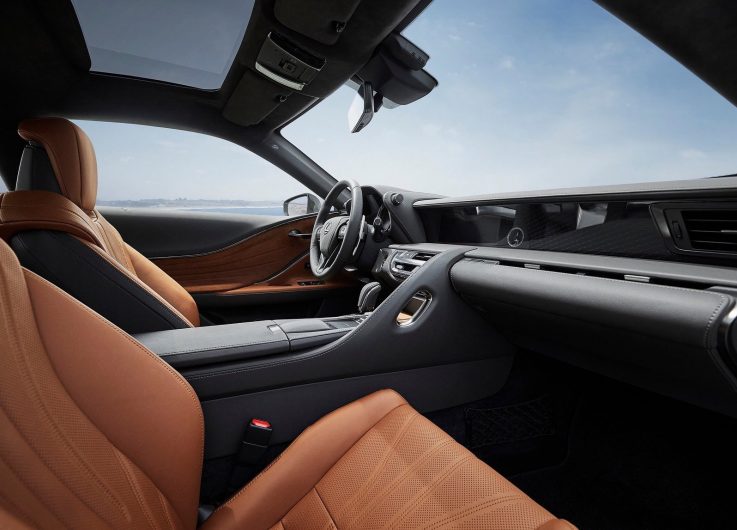 Lexus is planning to offer just 100 examples for the US, with an allocation also set for Europe, although the European arm hasn’t confirmed the number. They launch in October in Europe, and “this fall” in the US. It will be available in both LC 500 and LC 500h form. It’s unknown if any will be offered for Australia.

To refresh your memory, the LC 500 comes with a 5.0-litre naturally aspirated V8 that churns out 351kW and 530Nm. This is sent through a 10-speed auto transmission with rear-wheel drive and a limited-slip differential. For eco fans, the LC 500h incorporates a 3.5-litre V6 hybrid offering a combined output of 264kW.