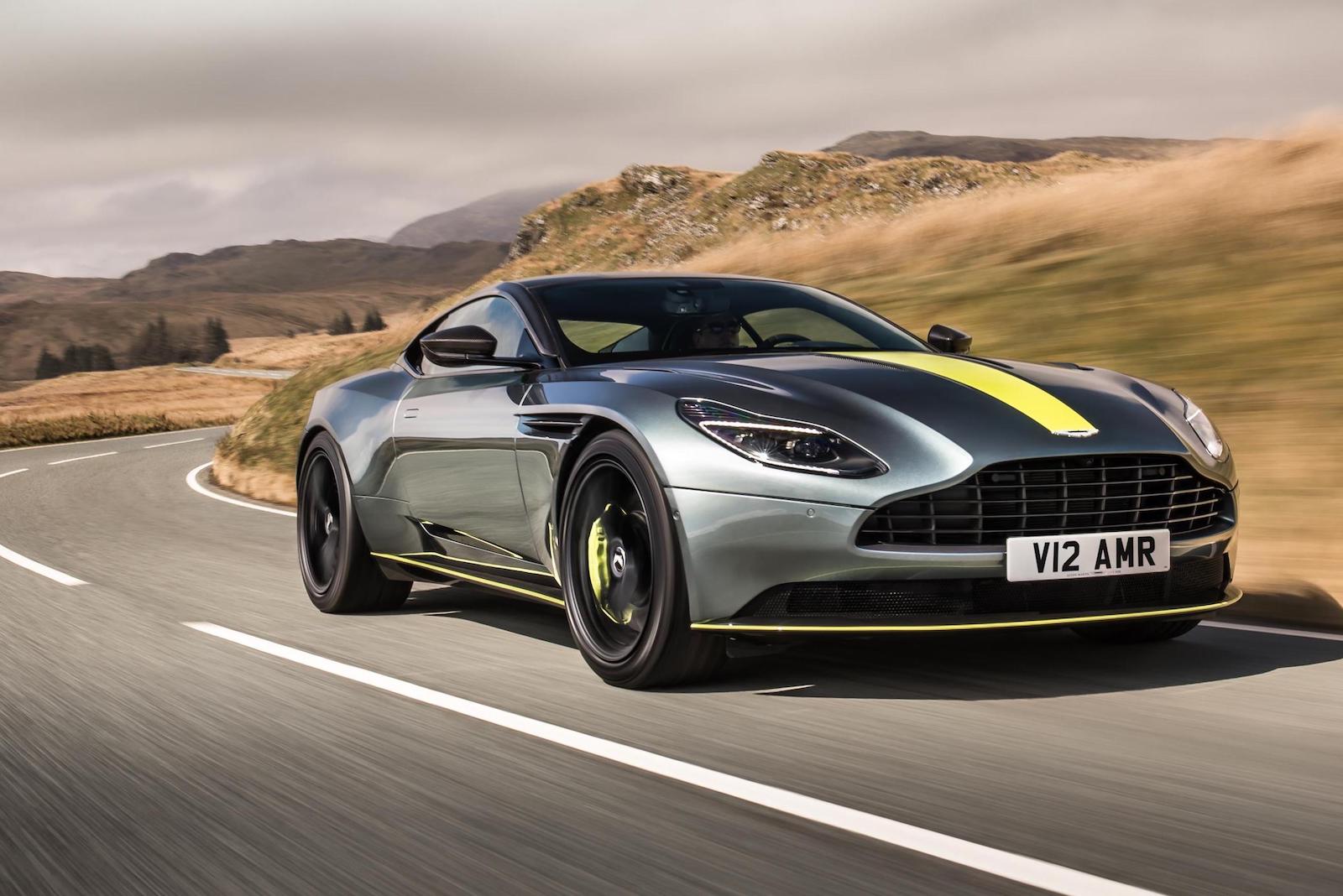 Aston Martin has revealed the new DB11 AMR at the Nurburgring as part of the opening of Aston Martin’s new AMR Performance Centre. 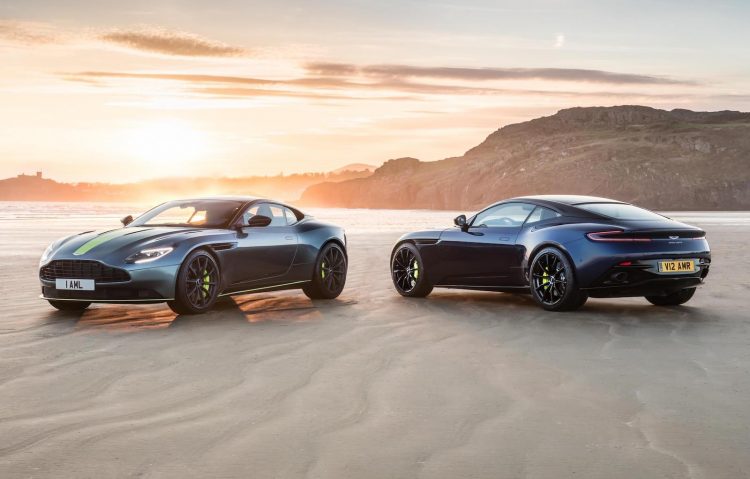 The DB11 AMR comes in as the new flagship of the range, essentially replacing the outgoing V12 DB11. Inspired by Aston Martin Racing’s endurance programme, the new model is tweaked in most areas compared with the regular DB11, to help with driving dynamics, performance, and design.

Starting with the engine. The 5.2-litre twin-turbo V12 is tweaked so it now produces 630hp (up from 600hp), or 470kW in metric language. Torque remains unchanged at 700Nm. With the extra power the 0-100km/h sprint is reduced from 3.9 seconds to just 3.7 seconds, while its top speed of 335km/h makes it the fastest Aston in the current showroom.

The drive experience is boosted thanks to a new bi-modal exhaust system that promises a more characterful note when Sport mode is engaged, while revisions to the suspension help to improve the sense of connection without harming the supple ride. Aston Martin says a new transmission calibration has been introduced as well. Company CEO Dr Andy Palmer said:

“Since its initial launch back in 2016 the DB11 range has matured rapidly and intelligently, selling close to 4,200 V12 examples in that period. By applying a suite of carefully considered performance and styling enhancements the DB11 AMR is both faster – 208mph! – and more precise.” 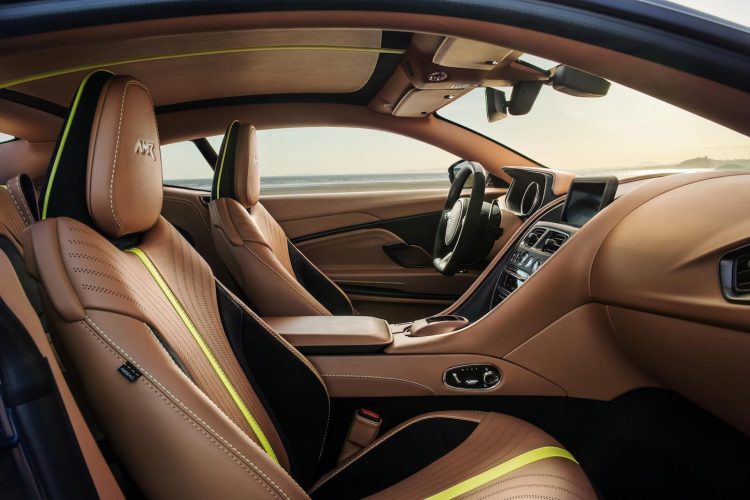 As for the exterior, the AMR adopts a bespoke styling theme with exposed carbon fibre bits and pieces, with gloss black and monochrome highlights. A range of darkened trimmings including headlight surrounds, dark front grille, and smoke taillights around at the back give it a more aggressive look. The darkened theme is carried through to the interior as well, with monotone leather and Alcantara upholstery.

Buyers will be able to select between a wide range of colour and trim options, however, the company is also offering three Designer Specification packages, along with an exclusive AMR Signature Edition theme with Stirling Green and lime livery (as featured in the photos).

Deliveries are scheduled to begin rolling in during the second quarter of this year, with prices starting from €218,595 in Europe, and US$241,000 in America. Aussie details are yet to be confirmed.