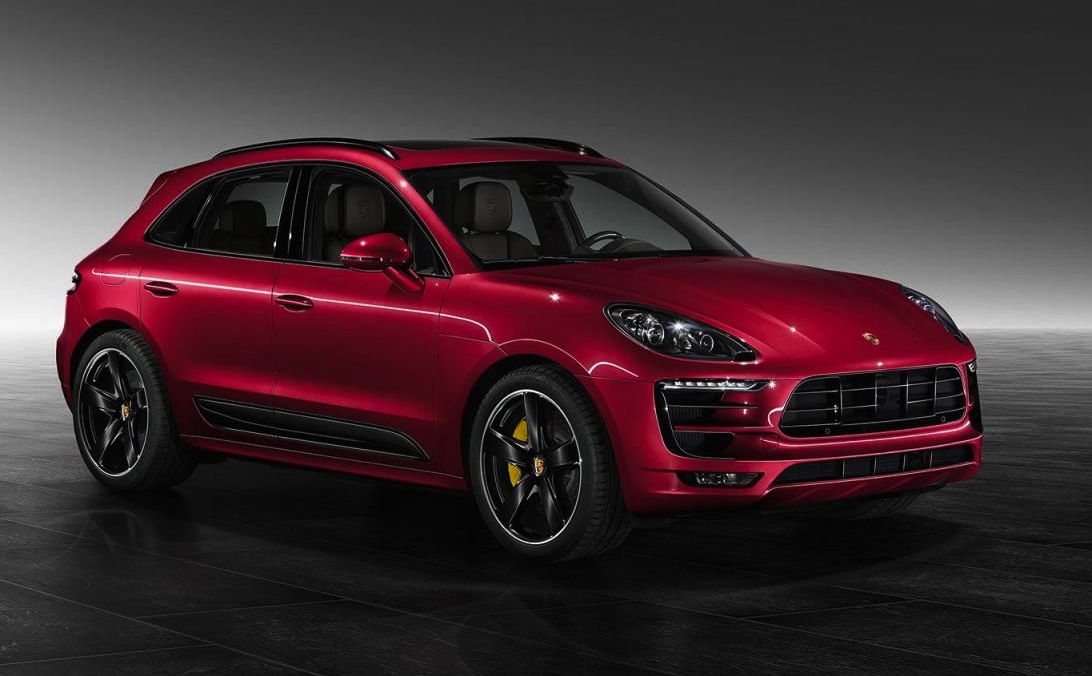 Porsche Exclusive is churning out more option packages, this time for the relatively new Macan Turbo. The option pack adds a number of cosmetic enhancements to personalise the SUV. 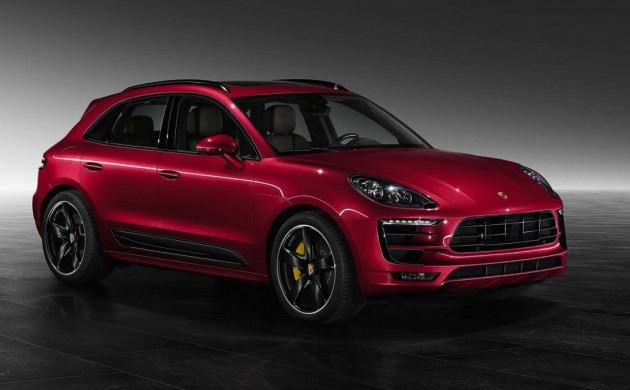 Starting with the main highlight, it’s the Impulse Red Metallic paint. This is a unique colour to Porsche Exclusive, giving the Macan a deep vibrant glow. It’s then contrasted by a range of black trimmings.

At the front there’s black grilles and intakes, tinted bi-xenon headlights, followed up by black side sections on the lower doors, and black trimming around the windows. There’s also black roof rails on top to match.

To further increase its street presence, Porsche Exclusive has fitted up a set of 21-inch gloss black alloy wheels. These are in the five-spoke Sport Classic design theme, also seen in similar form on some 911 models. Behind the wheels are a set of yellow-painted brake calipers.

As a finishing touch, there’s SportDesign side mirrors, a new rear diffuser for that racy look, and a mildly enhanced interior with brown leather, matching red dials, and various carbon fibre trimmings on the dash.

Under-bonnet performance remains unchanged. It uses a 3.6-litre turbocharged V6 engine producing 294kW of power and 550Nm of torque, matched up to a seven-speed dual-clutch automatic. Acceleration from 0-100km/h takes just 4.8 seconds, while fuel economy is rated at 8.9L/100km.

The Porsche Macan Turbo is on sale in Australia now, with prices starting from $84,900 for the S Diesel and $122,900 for the Turbo (excluding on-roads).