Holden has today confirmed the imported successor to the Holden Commodore will retain the Sportwagon moniker for station wagon variants. The Insignia Sports Tourer was officially revealed today in Opel and Vauxhall guises, as well as the Australia-bound Holden-badged version. 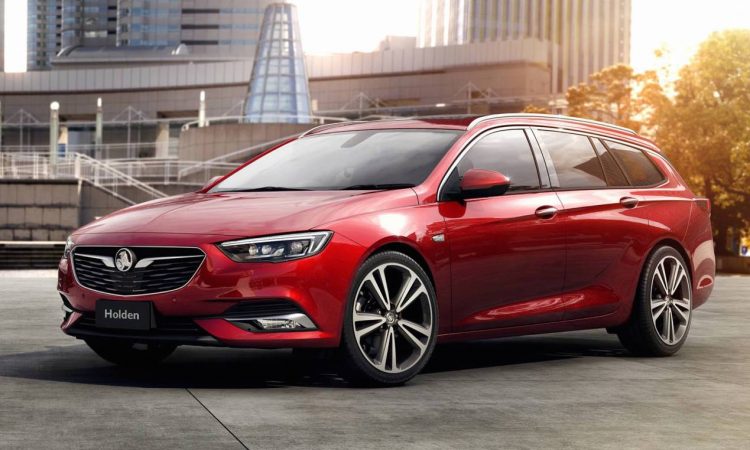 The wagon was first spotted in December of last year during a commercial shooting in the USA. Since then, the official online reveal has taken place, including powertrain details.

Like the hatchback, the Sportwagon sits on a 2829mm wheelbase, with an overall length of 4986mm. This compares to the 2915mm wheelbase and 4919-4939mm length of the VFII Sportwagon. Boot volume is up to 1640L with the 40/20/40 rear seats folded forward, which is well short of the 2000L offered in the current VF. The boot can be opened electronically with the kick of a foot under the bumper.

There will be three engines on offer. A petrol and diesel 2.0-litre four-cylinder turbo, the petrol version of which is promised to be the most powerful base-model Commodore ever. Exact figures won’t be revealed until much later this year. The 3.6-litre ‘LGX’ V6 will be the flagship, with 230kW and 370Nm sent through a nine-speed automatic and ‘Twinster’ AWD system.

Technology is one area where the new car will leap forward, with colour head-up display, adaptive cruise control, lane-keep assist with automatic steering correction, and rear cross-traffic alert. Most of these semi-autonomous technologies are not available on the Commodore of today.

An 8.0-inch touch-screen will feature Apple CarPlay and Android Auto for the dash, with other highlights including ‘Flexride’ magnetic damping. The car will be around 200kg lighter than today’s model as well, set to help improve handling, performance, and economy. 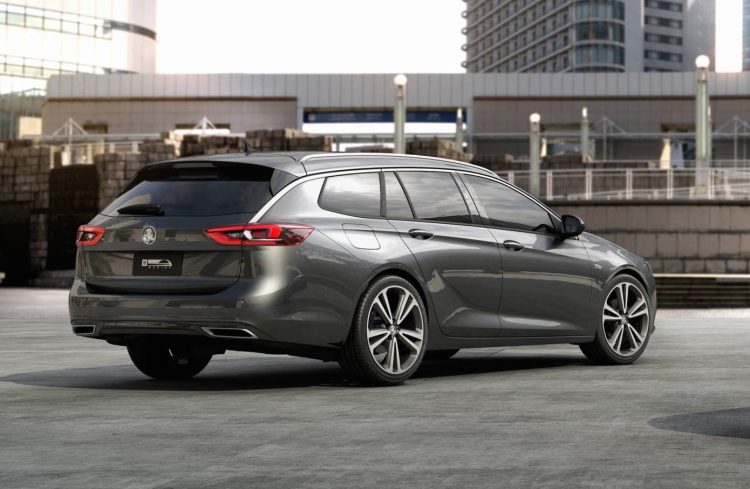