The Nurburgring in Germany is a world-renowned test track facility, used by automakers all around the world. A Las Vegas Nurburgring clone could be set up in the US to save local carmakers carting around prototypes. 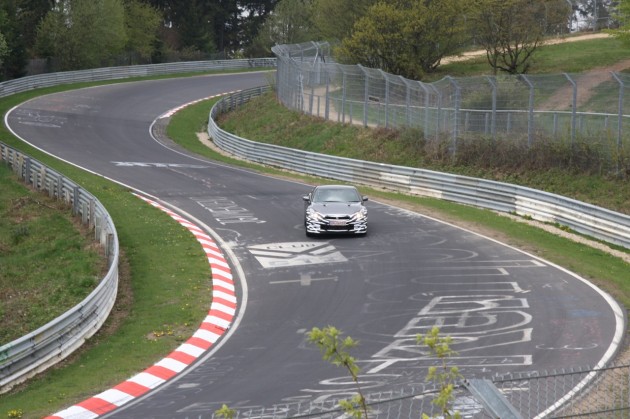 Bruton Smith, CEO of Speedway Motorsports, has expressed some interest in building a Nurburgring Nordschlieife clone test track in Las Vegas. It’s understood the track wouldn’t be used for racing, instead, it would be used by manufactures, individuals and corporate functions.

Speaking Sirius XM Sports recently, Bruton Smith admitted that there had been talks with important figures in Germany, as well as talks with the Nevada state Governor and the Nevada Bureau of Land Management. The track in mind would require the development of around 32 square-kilometres of land.

It’s unknown just how much of the original Nurburgring would be replicated with such an operation. At first it is easy to wonder why developers couldn’t just build another 20-or-so kilometre track which could be used for testing. The more accurate the facility though, the more accurate comparisons could be made.

It is believed the track would save local carmakers millions in logistical costs associated in transporting prototypes from country to country. The track would also introduce another tourist attraction for the famous hotel and casino holiday hot spot – imagine the influx in buck’s parties alone.

It is only early days yet, and plenty more planning and research is expected to take place. We’ll keep you updated the moment anything official is announced.