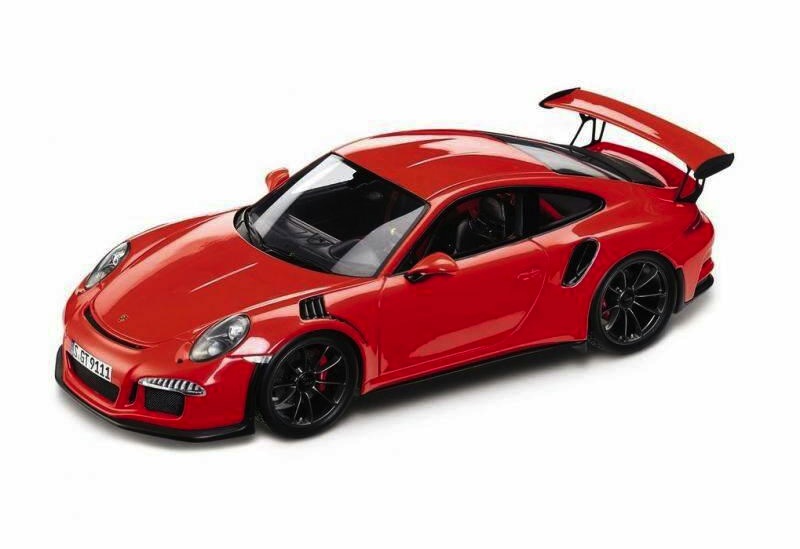 An image of a scale model of what appears to be the 991 Porsche 911 GT3 RS has hit the web, potentially revealing the look of the hardcore 911 before its official debut. 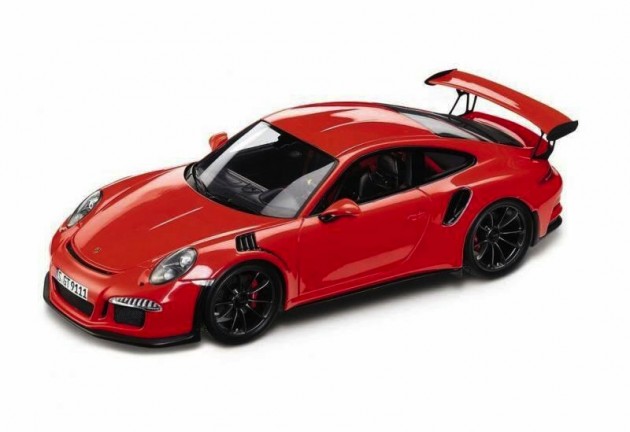 As expected, the 911 GT3 RS looks like it will come with a slightly wider body with neatly bolstered wheel arches compared with the regular GT3. It’s also set to come with much more serious wings and aero highlights.

Interestingly, the model car depicts some intriguing air intakes just in front of the rear wheels. These could give us some clues as to what engine will sit in the back. There has been some speculation that the new GT3 RS could be turbocharged for the first time.

With these air intakes only ever seen on the 911 Turbo, the model suggests the RS could indeed feature turbocharging technology.

Of course, there is also the idea that this toy model could be inspired by the next 911 GT2. Either way, it looks rather awesome with a fine attention to detail.

Porsche has previously admitted the GT3 RS’s introduction is being delayed due to the recall of the regular GT3. The recall was initiated after multiple owners reported spontaneous engine fires.