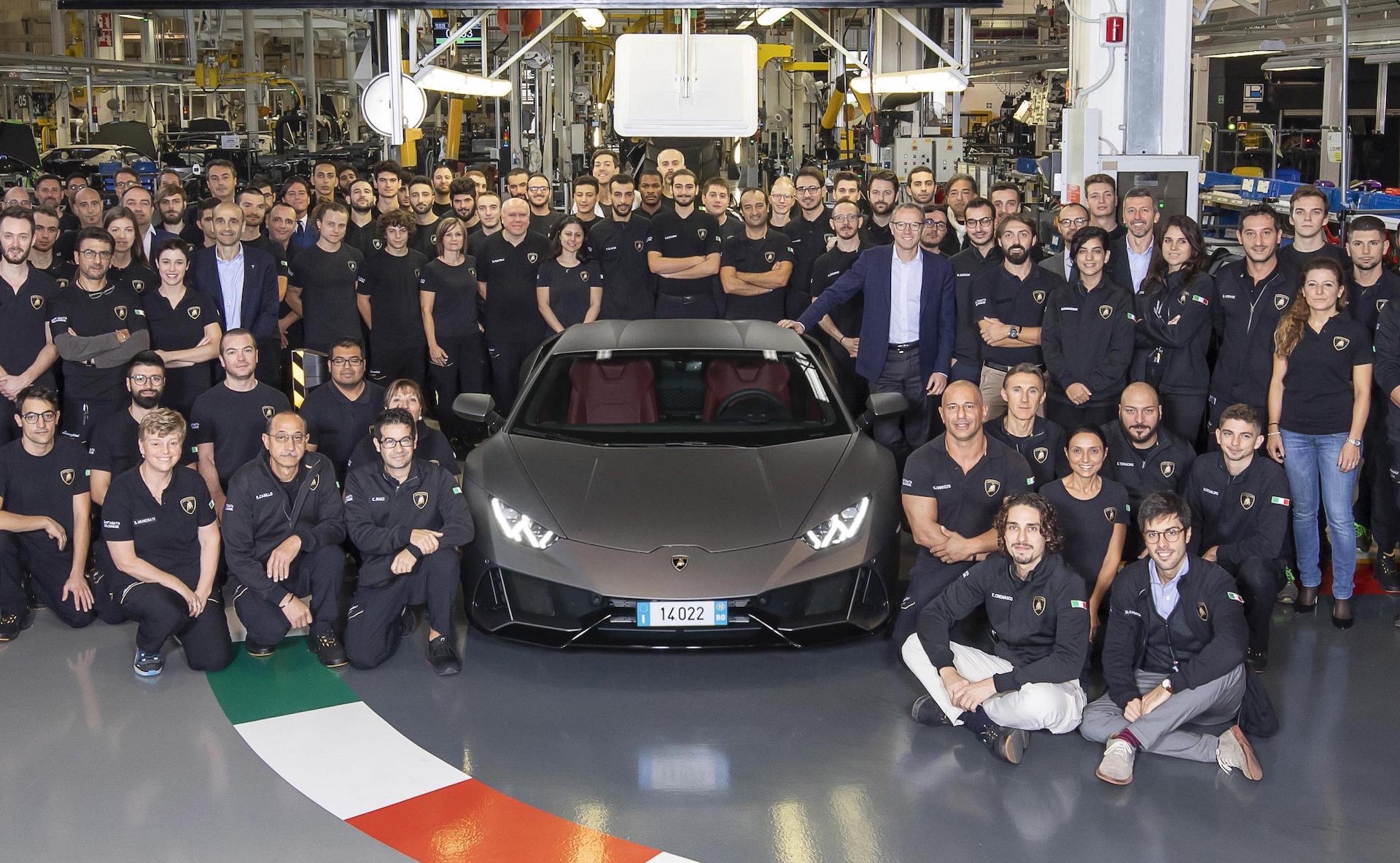 The Lamborghini Huracan has set yet another production record and milestone, this week surpassing the total production number of the old Gallardo. This is a new record for the Italian marque. 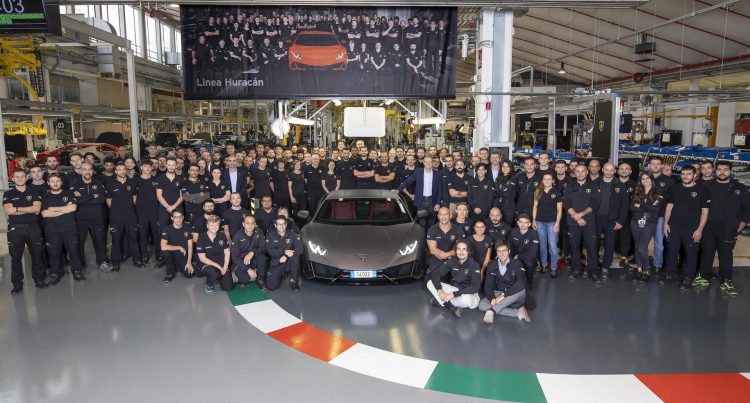 Lamborghini Huracan production has just hit 14,022 units. This is the total amount of Gallardos that were produced, which was, up until now, the highest production number of any Lamborghini model in history. While the Gallardo took 10 years to hit this figure, the Huracan has done it in five years.

The Huracan was first launched in 2014 and has since been offered in a range of versions, including coupe and Spyder, and in hardcore Performante guise. Today, the main variant is the Huracan EVO, which launched only this year, in coupe and Spyder form.

In fact, the milestone vehicle with the chassis number 14,022 was an EVO coupe in Grigio Titans grey. It will be sent off to the Korean market for delivery. The company put together a special celebration for staff, with the specific Huracan EVO in question on centre stage.

Lamborghini sales are on a healthy rise at the moment. The company sold 4553 cars in the first six months of this year, which is up a whopping 96 per cent compared with the same period last year. Most sales comprise of the Urus SUV, but the Huracan contributed 1211 units, and the Aventador made up 649 units.

In Australia sales aren’t quite on the same incline as global efforts, but this is perhaps due to the Huracan EVO only just arriving now. The brand has sold 113 vehicles so far this year (through September), which is up 11.9 per cent. The Urus is the most popular model, making up 61 sales, with coupe/convertible models (not defined) making up the remaining 52 units.