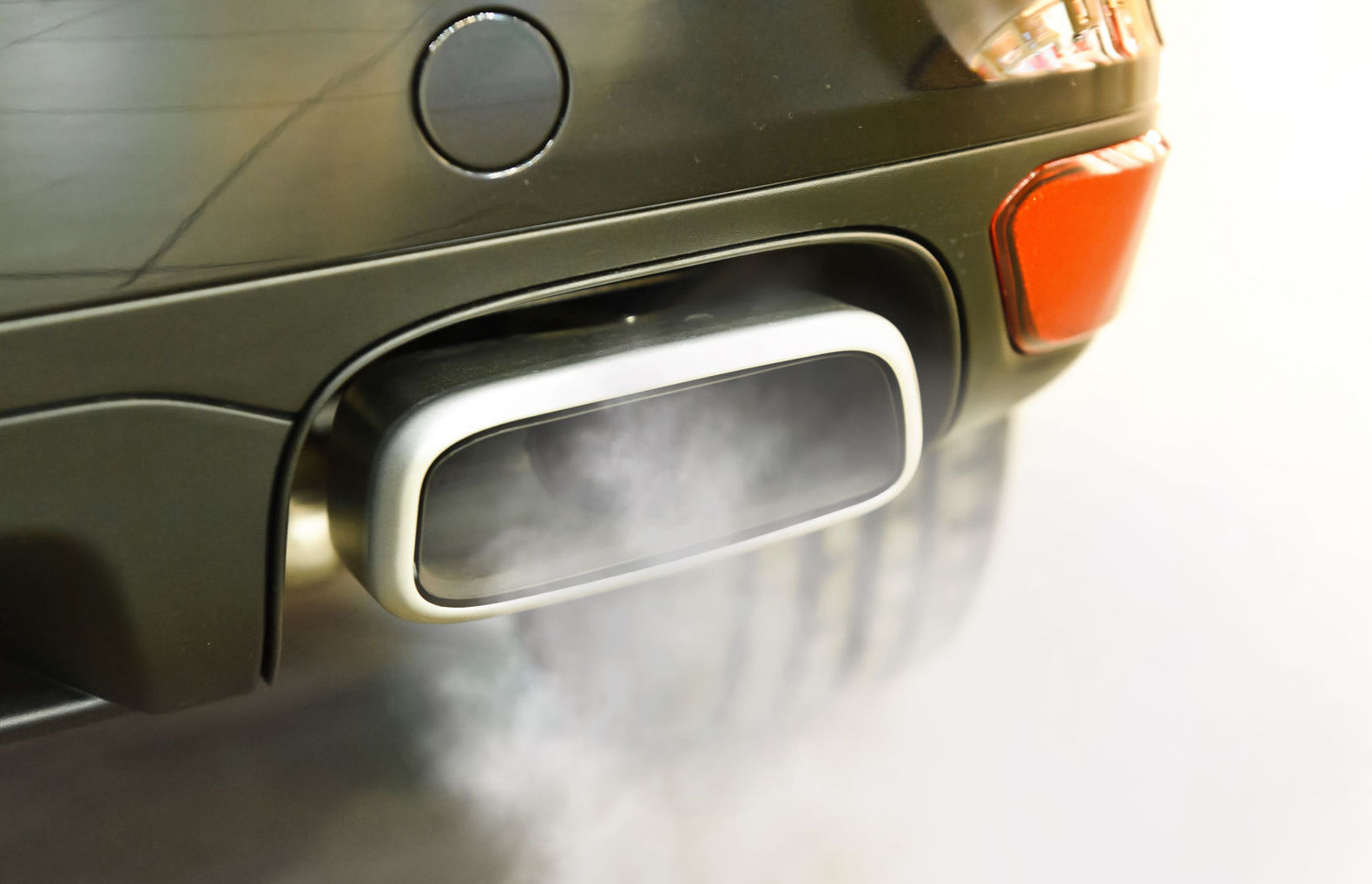 The Australian Federal Chamber of Automotive Industries (FCAI) has published the first set of results from its voluntary CO2 Emissions Standard tests, marking what it calls a “benchmark for future improvement”. 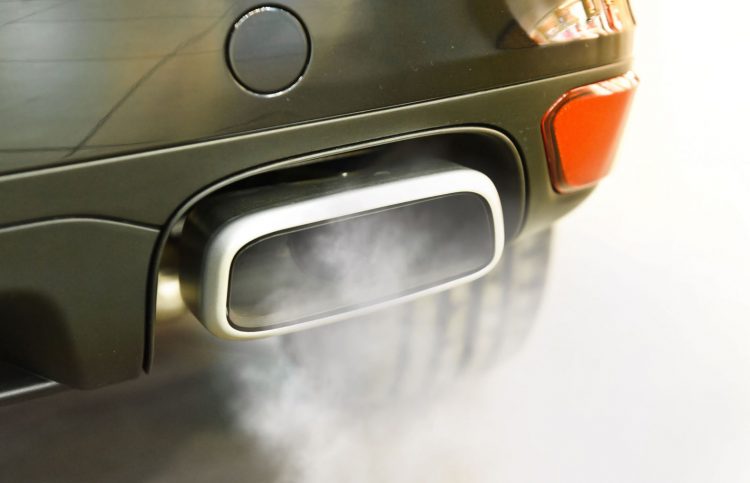 The study aims to track the progress manufacturers are making to reduce their CO2 emissions, and celebrate new, innovative engine technology that will minimise future emission figures. At the moment, Australia has one of the weakest emissions regulations out of first-world countries.

The current ADR 79/04 minimum standard is based on the Euro 5 regulations. Euro 5 was first introduced in Europe in 2009, and enforced from 2011 until it was superseded by Euro 6 standards in 2014. Even Euro 6 has since evolved to 6b, 6c, and in January this year 6d began. In other words, Australia is quite out of date.

For the MA Category the results finalised a figure of 150g of CO2 for every kilometre driven, while the larger MC+NA category was rated at 218g/km. These figures are being compared to the target range of 154g/km for the MA category, and 197g/km for larger MC + NA vehicles.

The collective says that in the lead up to 2030, the automotive industry is aiming at reducing its overall emissions each year in the MA category by 4 per cent, and 3 per cent for the larger category. It estimates that by 2030, MA vehicles will produce less than 100g/km, while MC + NA vehicles will emit 145g/km.

The results published give an indication of the overall performance of the industry, with manufacturer-specific data set to be released in April. Chief executive at FCAI, Tony Weber, said that the first-ever report marks a significant and proactive step for the sector in combating emissions. Weber said:

“It is important to acknowledge that today’s release marks the start of this journey to 2030. It will be a long, challenging road and each of the companies supplying vehicles into the Australian market will move ahead in ways that meet their own specific product development and launch programs.” 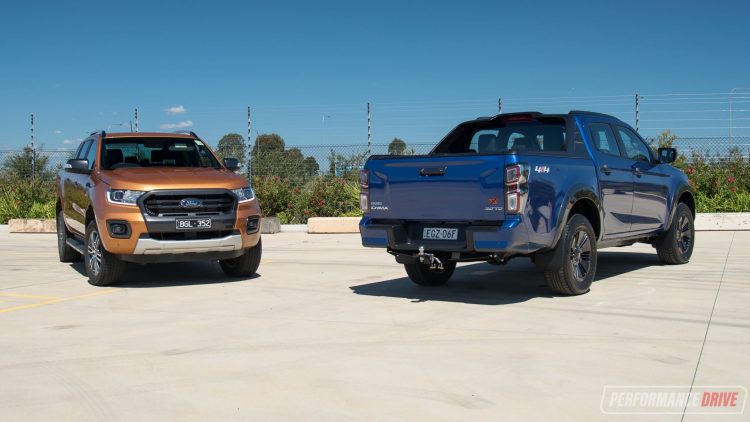 Weber said that car-buying habits of Australians could, in fact, complicate matters. Australians are so committed to the SUV and light commercial vehicle market that our emissions data might be weightier than other countries, even if more economical options become available on the market. He said:

“The CO2 results for 2020 reflect the type of vehicles Australians are choosing to drive, with sales of SUVs and light commercial vehicles regularly now more than 50 per cent of new vehicle sales every month. The fuel efficiency of these larger vehicles is improving with each new model, however, the nature of the market and customer preferences need to be considered when comparing Australia’s emissions result with other countries.”

Weber concluded by pressuring the Federal government to impose new fuel standards, saying, “Australia’s fuel is the lowest quality in the world.”

“We urge the Federal Government to accelerate the improvement of Fuel Quality Standards for Australia’s market fuels as this will enable the introduction of more of the fuel-efficient vehicle technologies already on the roads overseas,” Weber said.