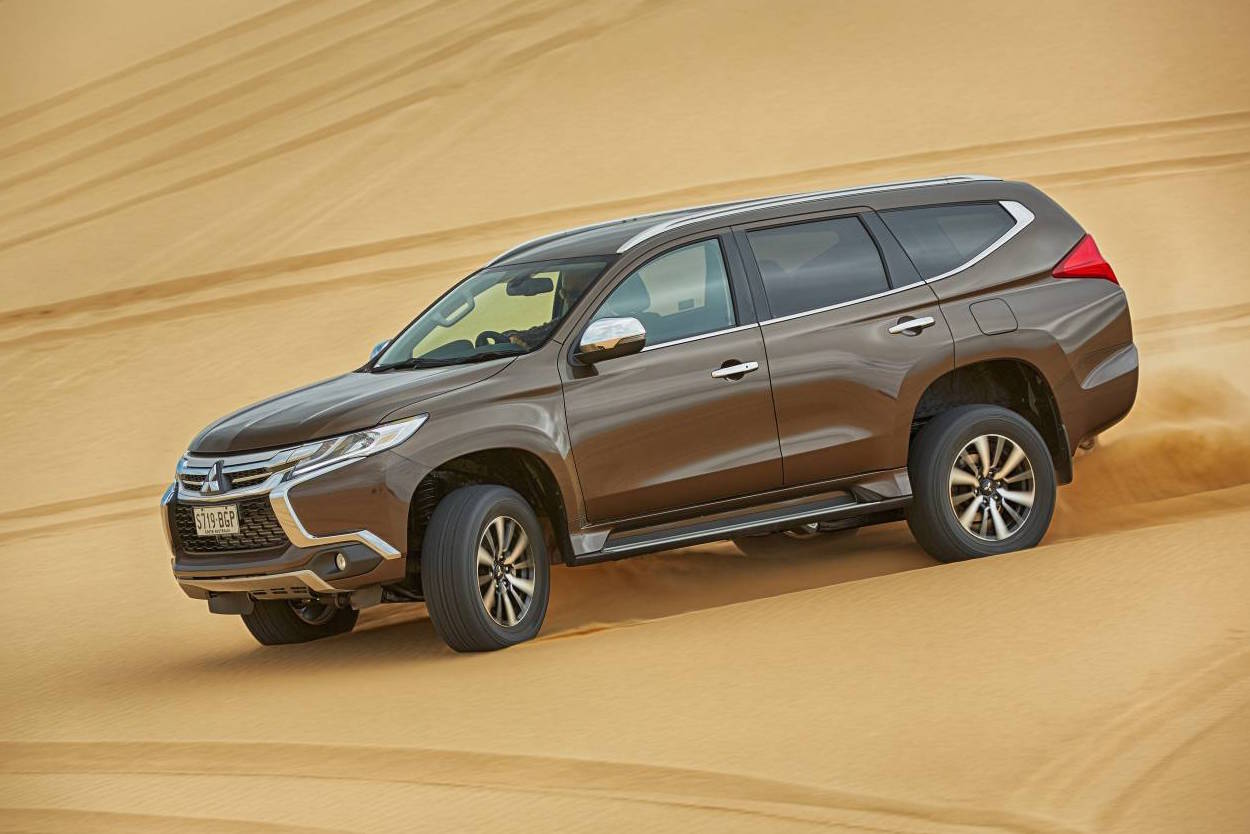 Mitsubishi Australia will soon launch an update for the Pajero Sport (new Challenger), PerformanceDrive has learned, bringing seven seats to the heavy-duty off-roader for the first time. 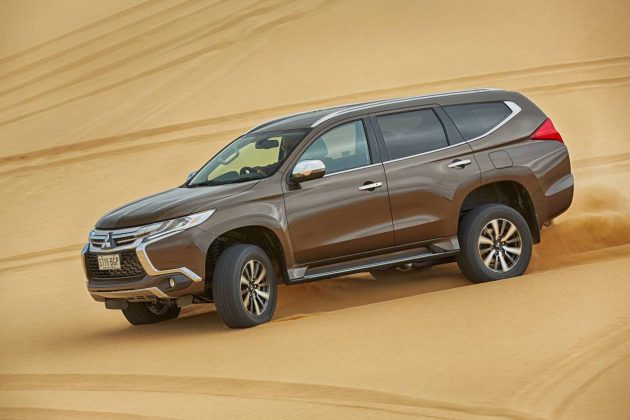 According to our sources, Mitsubishi is planning to introduce the update, likely wearing a MY2017 built plate, in July this year bringing a number of tweaks to the Triton-based SUV.

For the interior it’s understood the company is finally including rear-seat climate vents. This has been an oversight since the Challenger days, despite being a proper five-seat vehicle.

Speaking of seats, we’ve learned Mitsubishi is devising a third row for the Pajero Sport. It’s unclear if this will be an option or if it will be standard fitment. However, this should give the Pajero Sport a competitive edge to help contend with the seven-seat Toyota Prado, Ford Everest, and Isuzu MU-X rivals.

Coinciding with the introduction of seven seats, the side curtain airbags are set to be extended to cover the third row in the GLS and Exceed.

PerformanceDrive understands there will be some loses for the update, including the deletion of the rear DVD system on the Exceed. This is currently standard and is likely to be only available as an option, if at all.

With these changes are expected to come some revisions to the pricing structure. The three-variant lineup, consisting of the GLX, GLS and Exceed, currently retails from $45,000, $48,500, and $52,750, respectively.