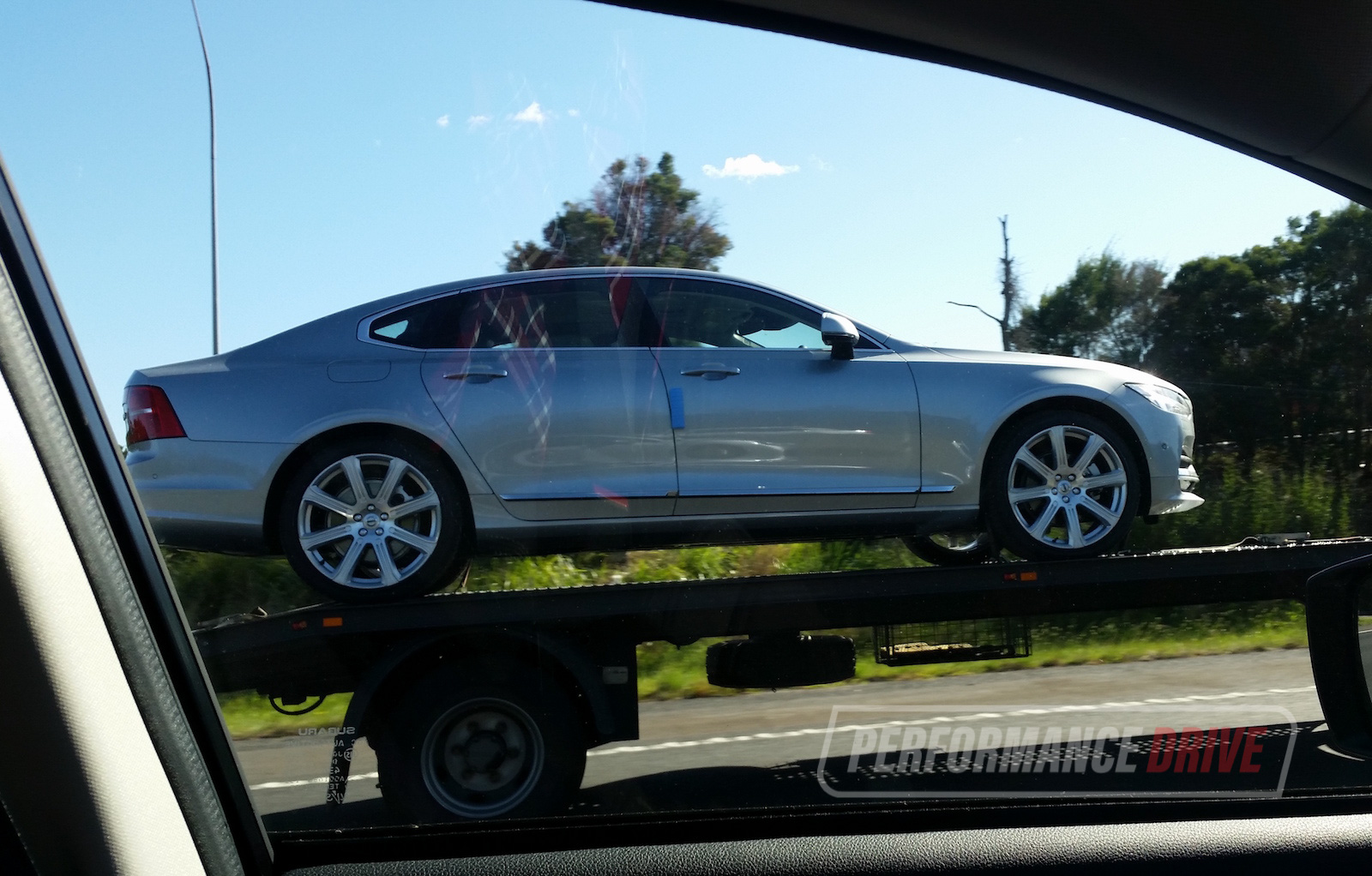 The all-new 2017 Volvo S90 has touched down in Australia, spotted by a PerformanceDrive reader just ahead of its official local debut. 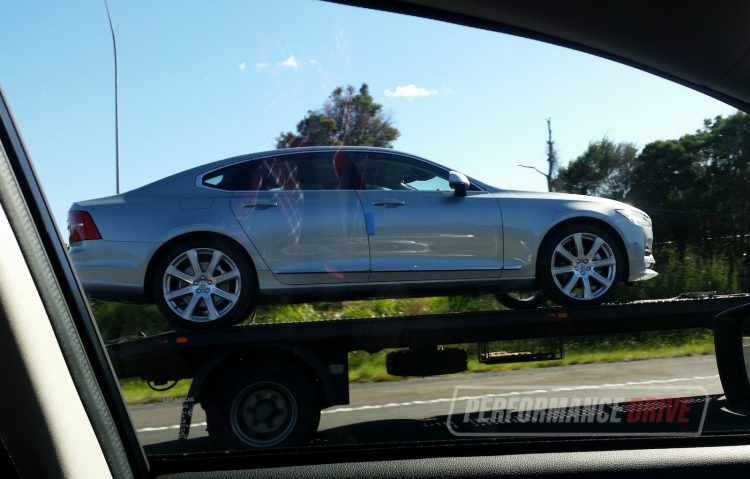 An example was spotted on the back of a truck in Sydney, likely being transported to a dealership. It’s a D5 variant, which features a 2.0-litre twin-turbo diesel four-cylinder engine producing 173kW and 480Nm, equipped with Volvo’s new PowerPulse electric turbo technology that aims to eliminate turbo-lag. This is sent through an eight-speed automatic with all-wheel drive.

Local buyers will also be able to go for the entry D4 engine, which is essentially the same albeit with output capped to 140kW and 400Nm. This variant misses out on the PowerPulse technology and uses front-wheel drive, although keeping the eight-speed auto.

As previously reported, prices for the new S90 range kick off from $79,900 in Australia, making it one of the more affordable large luxury sedans in the class. The new model goes up against the likes of the Audi A6, BMW 5 Series, and Mercedes-Benz E-Class.

The S90 is part of a range of new Volvo products destined for Australia soon, including the V90 wagon version of the same car, the facelifted V40, and the introduction of the potent T8 hybrid engine for the XC90 and S90/V90 models. The S90 arrives this month.

So far this year (through August) Volvo Australia has sold 4044 vehicles. This is up 27.7 per cent on sales achieved during the same eight-month period in 2015. The company’s most popular model in the country is the XC60 mid-size SUV, contributing 1489 units, followed by the new XC90 large SUV adding 973 sales. 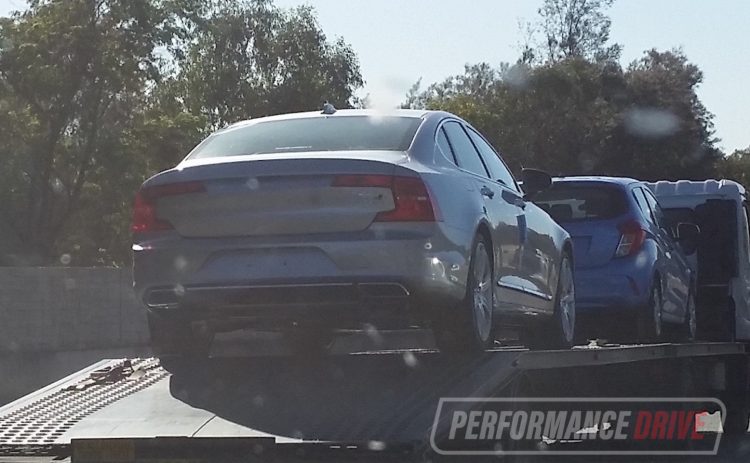