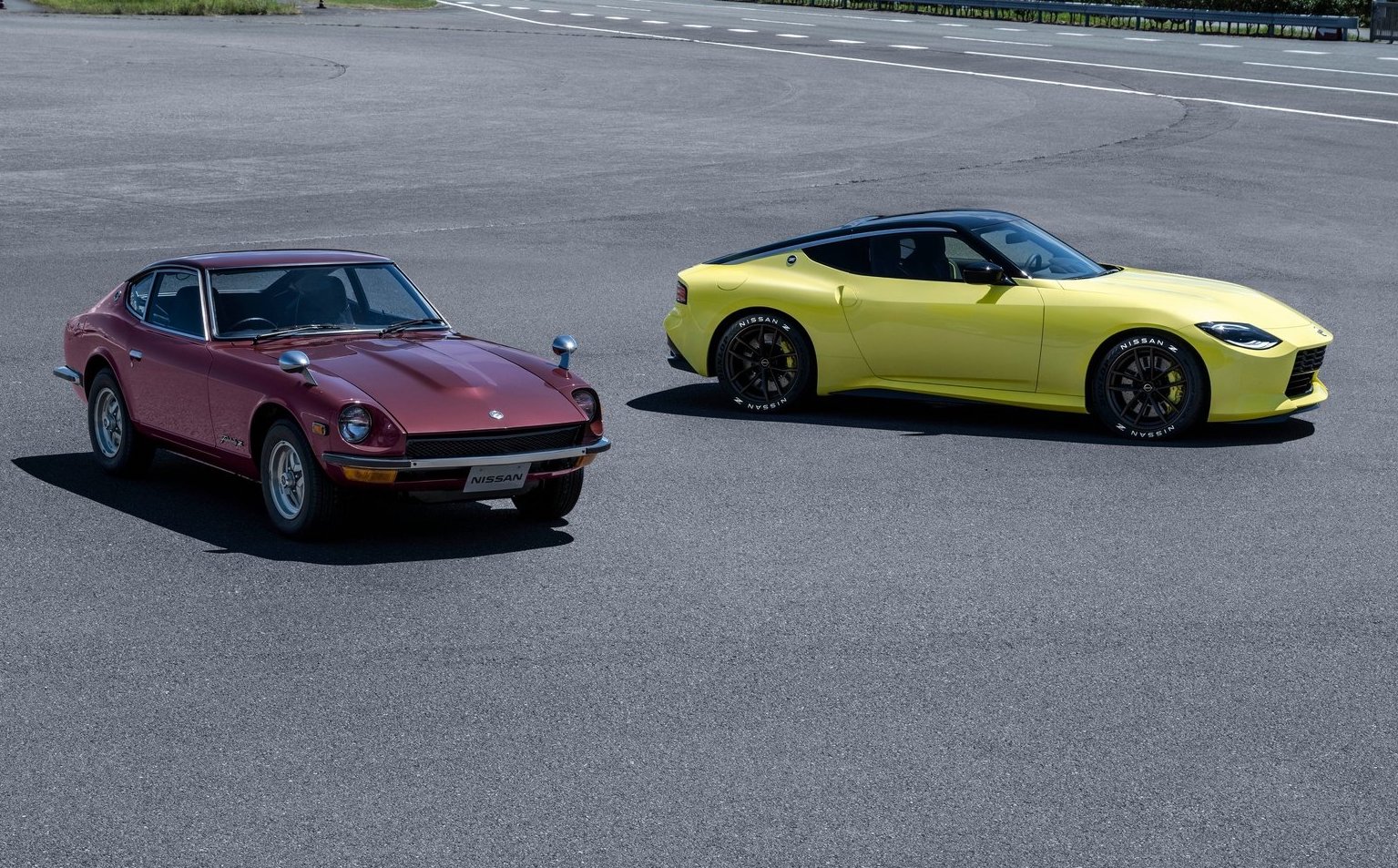 Rumours are swirling around at the moment, suggesting Nissan is set to open the order book for its next-generation Z sports car, often dubbed as the ‘400Z’, on November 15. The new model has so far only been shown in “close-to-final” prototype form. 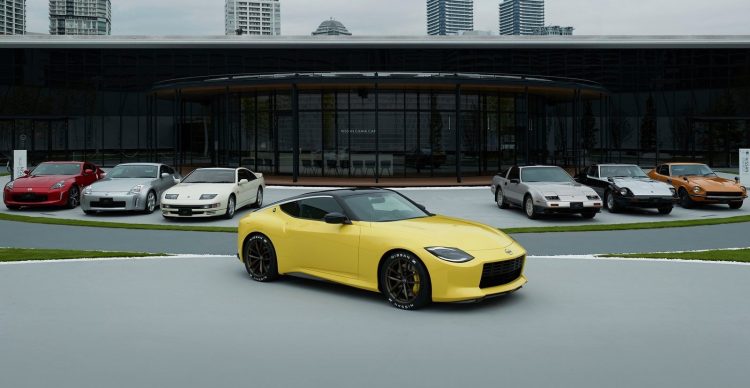 The news comes from a purported staff member at Nissan that apparently let slip that the replacement for the 370Z will be available for pre-order from mid November. The info was posted to a forum dedicated to the new Nissan Z, called NewNissanZ.com.

If the proposed timeline turns out to be accurate, it seems likely that the first deliveries of the upcoming Z will take place some time in 2022, with specs and features expected to be confirmed in the lead up to reservations formally opening. 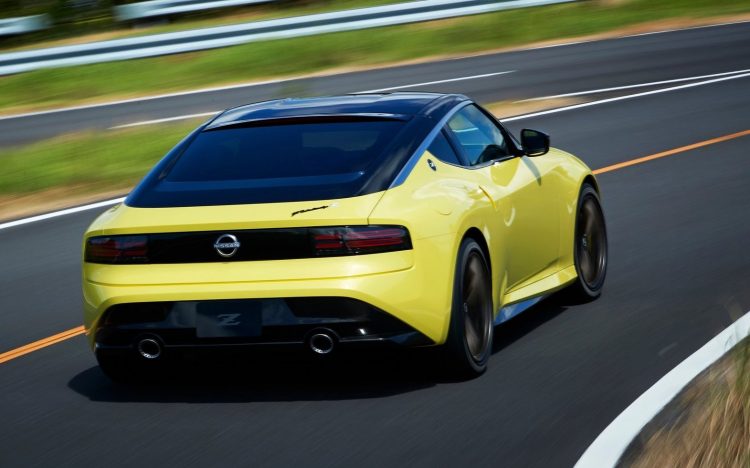 We reported back in January that patent images submitted to the Australian Intellectual Property database were discovered, which gives us a clearer picture of what the 2022 Nissan Z car will look like. And, as no surprise, it looks very much like that Z Proto concept that Nissan unveiled in September last year.

In terms of power, Nissan has confirmed that the new model will be powered by a twin-turbocharged V6 unit, paired to a six-speed manual transmission and rear-wheel drive configuration. Nissan hasn’t given us any specifics in terms of power outputs, but most speculation – and some physical evidence – suggests it will be the VR30 engine from the Infiniti Red Sport models. We could see power figures in excess of 298kW.