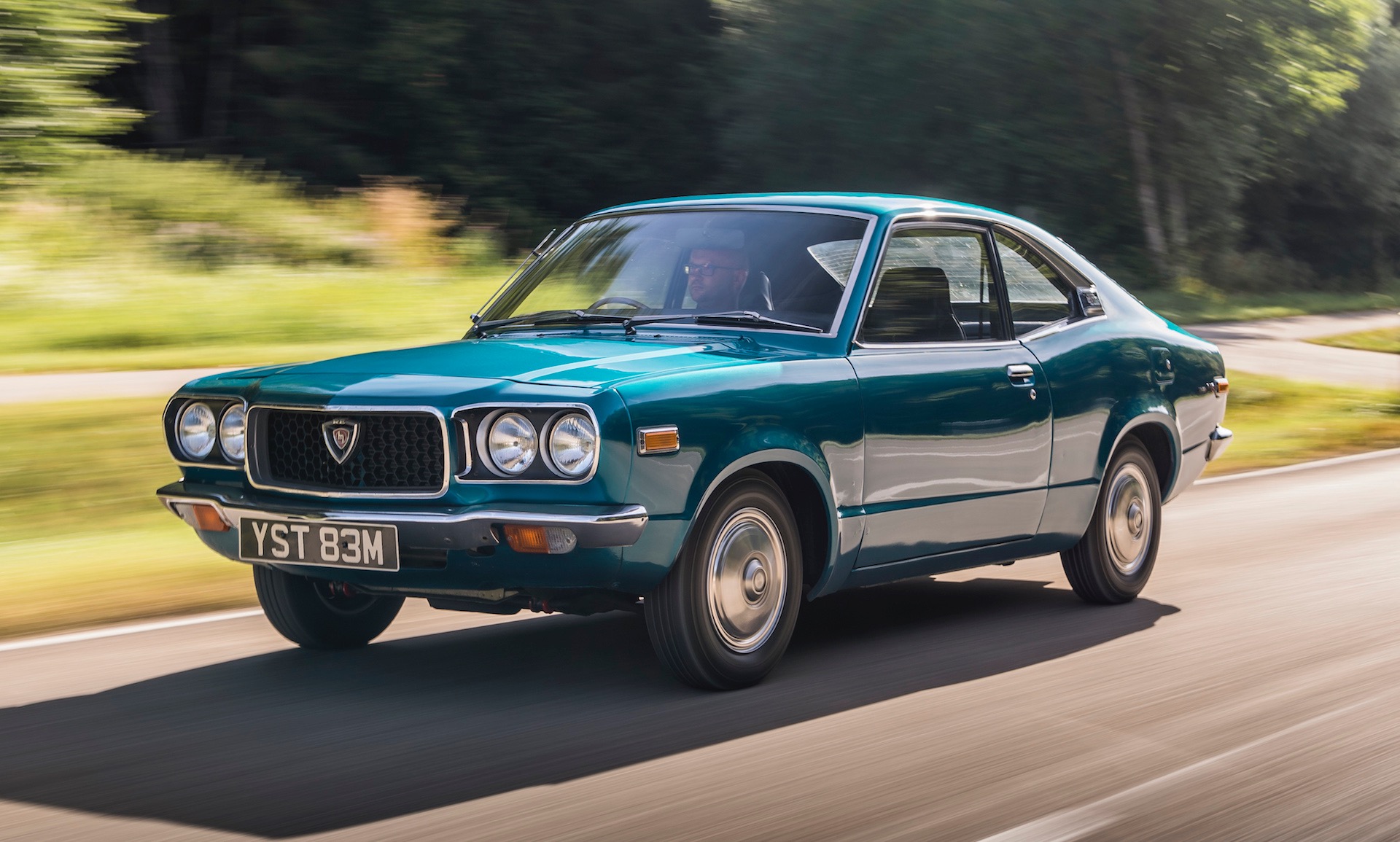 The Mazda RX-3 rotary sedan is celebrating its 50th anniversary this year, having launched onto the scene back in 1971. It has since become a cult classic among car collectors and tuners, and examples nowadays are fetching around AU$100,000 on the used car market. 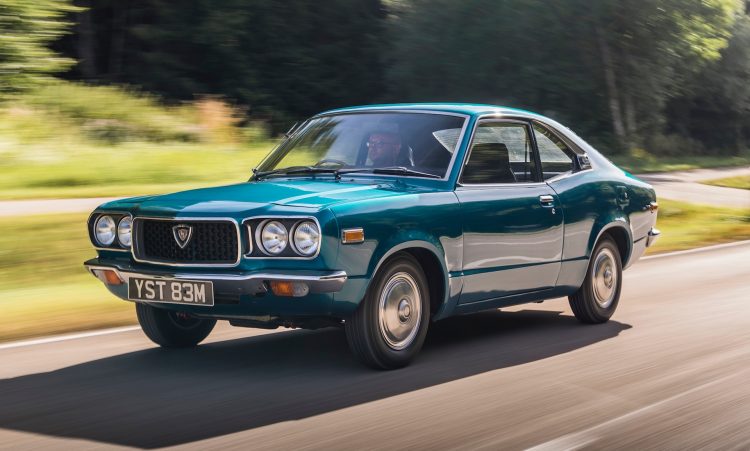 It was originally introduced as a successor to the RX-2 and the R100. However, the RX-3 is described as a landmark vehicle for Mazda, helping to establish the brand as an international auto company. It was also one of the most successful rotary sports cars of all time, accumulating 286,757 sales around the world. Only the three generations of subsequent RX-7 overshadow it, with 811,634 sales. 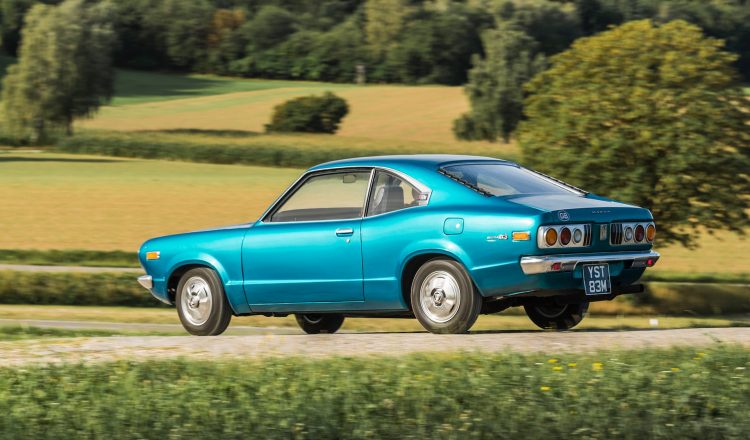 While it was pitched as a sporty little sedan for the road, taking on the likes of the Datsun 1600, Toyota Corolla KE20, and even the very popular Mini Cooper of the day, it was its motorsport performance and recognition that really planted it as an icon. It proved successful in its domestic Fuji Tourist Trophy and Japan Grand Prix. Privateers even raced them in the famous Daytona 24 Hours, and then in Australia, RX-3s were ripping around Mount Panorama for the Bathurst 1000. In fact, during the 1975 event, Don Holland and Hiroshi Fushida won their class in an RX-3 and came fifth overall, with only V8 Holdens in front. 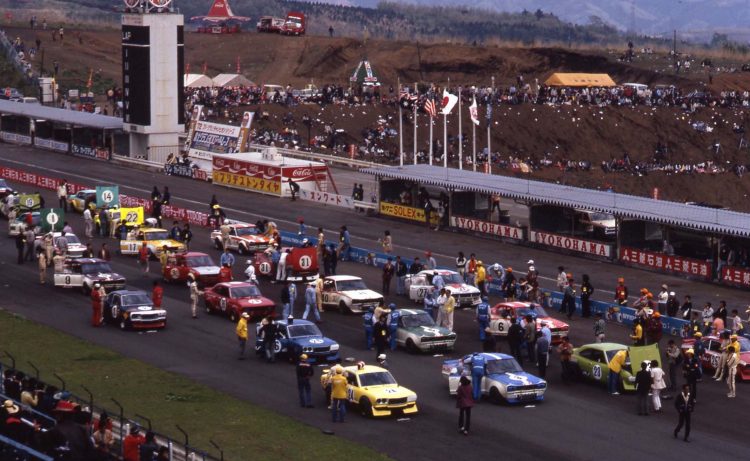 In Japan the RX-3 was called the Savanna, while export models got the RX-3 name. Interestingly, Mazda also offered a piston-engined version called the 808. However, in Europe this was called the 818 due to Peugeot’s ownership of car names that have a zero in the middle – that even caused Porsche to call its 901 the 911 back in 1964. Various telltale signs kept the RX-3 apart though, including twin headlights and perhaps most iconically, rotor-shaped badges. 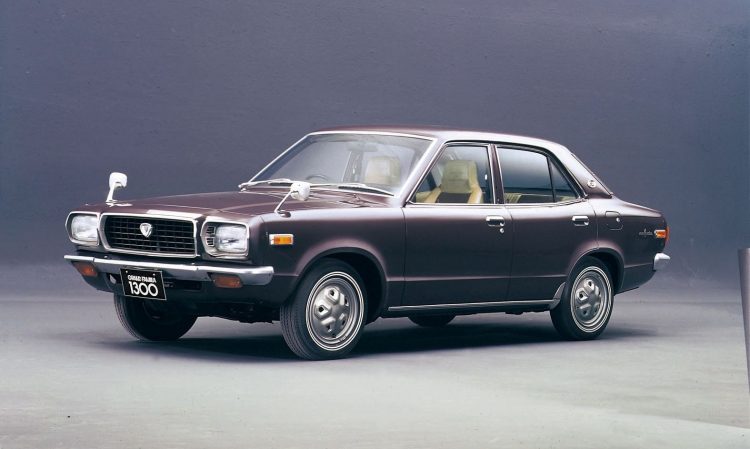 The RX-3 was originally launched with a twin-rotor 982cc 10A engine, which produced around 82kW. It was available in coupe, sedan and even wagon form in some markets. Independent tests proved the little coupe could dispatch 0-60mph (97km/h) in 10.2 seconds. That was pretty quick in its day, and quicker than the 808 sedan that used a 60kW 1.3L four-cylinder, which was timed at around 15.3 seconds. 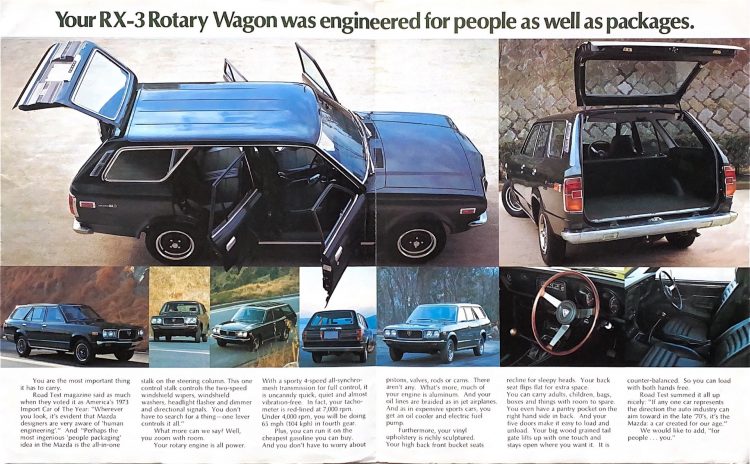 In the USA the RX-3 featured a more powerful 1146cc 12A engine, and a similar unit was eventually introduced in other markets including Australia. The 10A was then discontinued in 1974. Market availability for the RX-3 in Australia had stopped by 1976. However, production continued for Japan and the USA until 1978, with Series I, Series II, and Series II updates brought in throughout. 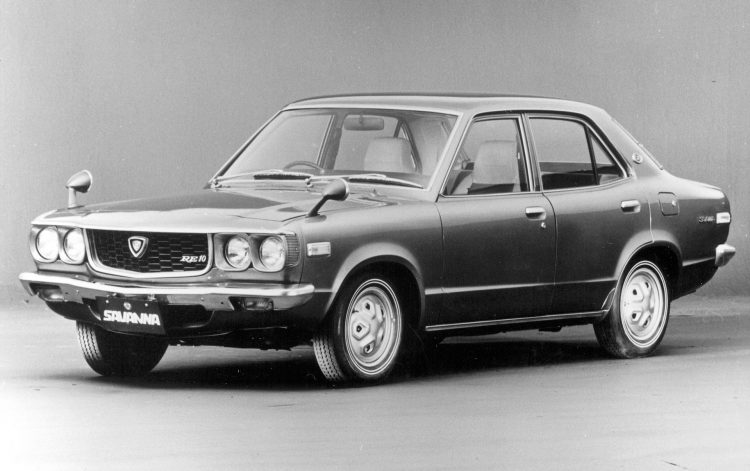 So, is Mazda planning a modern remake or even a special edition to help celebrate the RX-3’s success and its anniversary? We all wish. Unfortunately, plans to reintroduce a new rotary sports car are still unclear. At best, we might see a small rotary engine used as a range-extender for a future EV. The Wankel engine design doesn’t exactly have the best reputation when it comes to emissions and fuel consumption, so we wouldn’t be surprised if there is no revival at all, sadly.