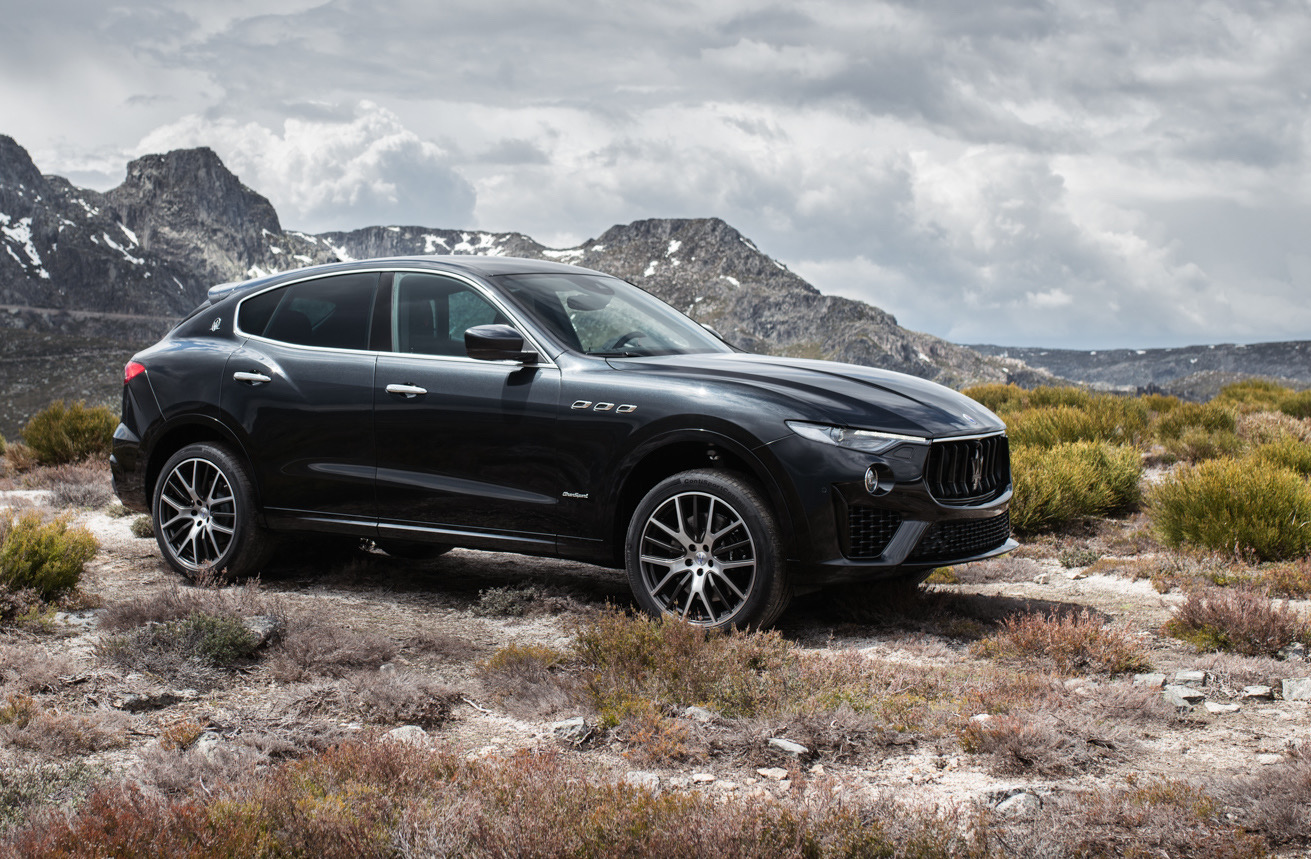 Prices and variant details for the 2019 Maserati Levante have been announced for Australia, following the update’s international reveal earlier this year. 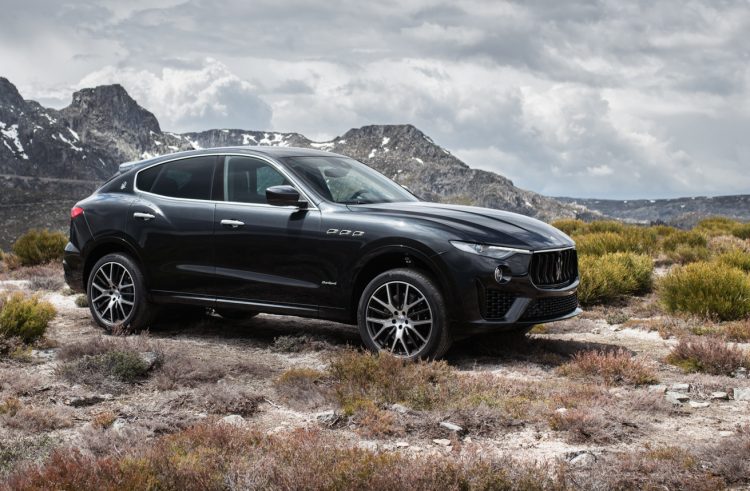 Nine variant grades make up the local range, including base, GranSport, and GranLusso in petrol and diesel, and then S, S GranSport, and S GranLusso which are available in petrol form only. All models come with an eight-speed automatic.

Under the bonnet, two different 3.0-litre twin-turbo V6 petrol engines are available. In the entry grades it produces 257kW (350PS) and 500Nm, and then 316kW (430PS) and 580Nm in the S models. The diesel comprises of a 3.0-litre turbo-diesel V6 VM Motori engine that produces 202kW and 600Nm. This latter unit is also seen in some Chrysler and Jeep vehicles via Maserati’s parent company, Fiat Chrysler Automobiles.

In all models the engine power is sent through a ‘Q4 Intelligent’ all-wheel drive system with a limited-slip differential for the rear axle. With the 257kW tune, the big SUV can cover 0-100km/h in a claimed 6.0 seconds, offering a top speed of 251km/h. Meanwhile the 316kW version does it in a claimed 5.2 seconds, and the diesel takes 6.9 seconds. 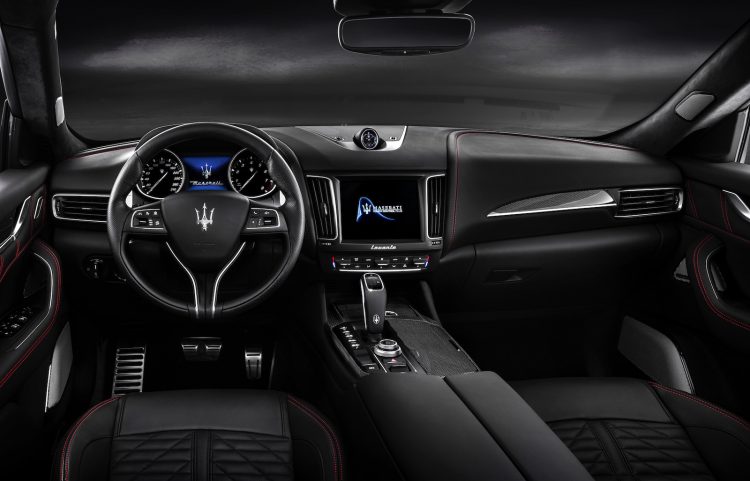 For the 2019 Maserati Levante update, there’s a fresh GTS-inspired look for the GranSport variant, showing off a more athletic and dynamic design. The GranLusso also sports an updated design with new trimmings. A pair of full adaptive LED matrix headlights are now available as an option for the first time, and Maserati’s latest Integrated Vehicle Control has been announced, aimed at preventing vehicle instability.

For those wanting a bit more flair, the Italian marque is introducing two new tri-coat exterior colour options. You can go for Rosso Potente, designed to celebrate the company’s racing heritage, or you can opt for Blu Nobile, which showcases sparkling glass flakes within the paintwork.

The refreshed 2019 range should help reignite some sales for the Levante in Australia. So far this year (through September), Maserati Levante sales stand at 284 units, taking up just 2.1 per cent of the competitive market segment. The figure is down 14.5 per cent on the sales achieved during the same period last year.

See below for the starting prices for the new range (excluding on-road costs). It’s on sale now.