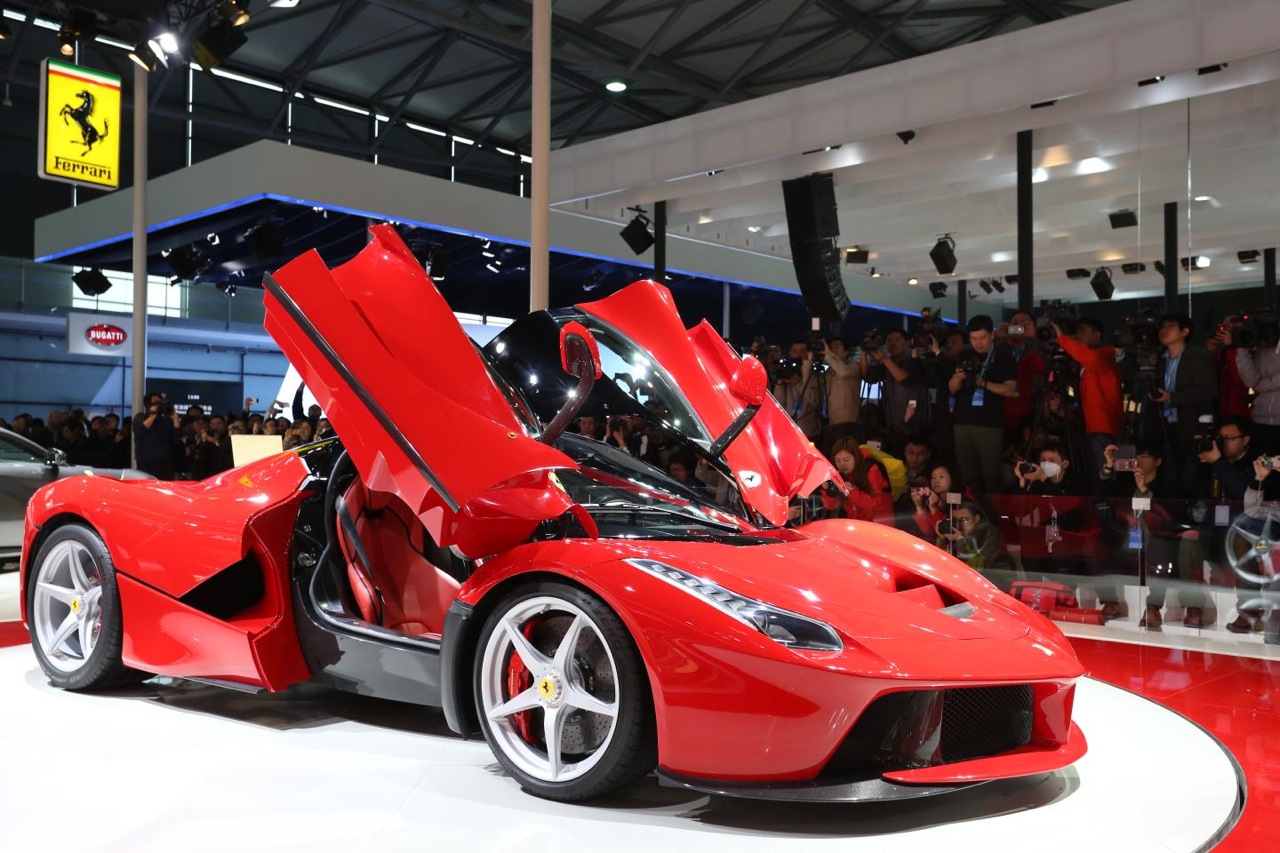 Luca di Montezemolo, Ferrari chairman, has indicated the company is looking to introduce more hybrids in the future following the introduction and success of the new LaFerrari hypercar. 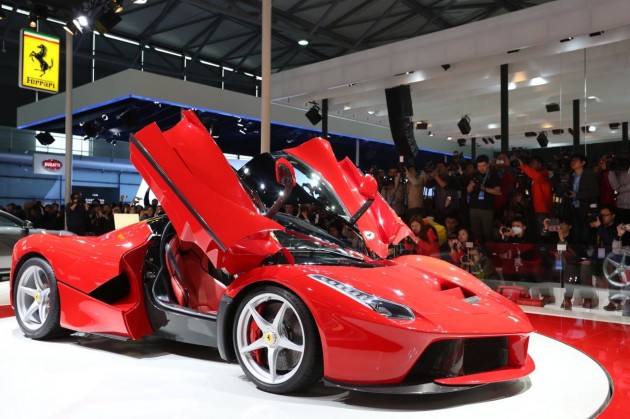 LaFerrari – the new Enzo ‘F70’ – was first unveiled at the Geneva Motor Show earlier this year. It showcases Ferrari’s first ever hybrid powertrain for a production car, using a 6.3-litre V12 paired with an electric motor system to provide an overall output of 708kW.

Despite a 1 million-euro price tag, it, understandably, is already sold out even though it isn’t technically in production yet. Just 499 will be made.

The car is one of the first models to be launched under Ferrari’s revised brand philosophy which aims to increase exclusivity of its showroom models, and offer more customising options. By doing this, Ferrari hopes to increase overall profits.

Ferrari is already Fiat SpA’s most profitable brand. However, to meet tight new emissions regulations and to fulfill market demands for reduced fuel consumption, the company will be looking to introduce more hybrids to remain competitive in the market. Speaking in a recent Bloomberg report, Montezemolo said,

“I don’t believe in the electric cars, but I strongly believe in hybrids.”

When asked about the possibility of more hybrids, he said, “the answer is yes, without exceeding [what customers want]”.

Montezemolo has plans to equal last year’s record 350 million-euro profit this year, not including sales of the epic LaFerrari, by ramping up licensing revenue and by introducing more high-end customising options.