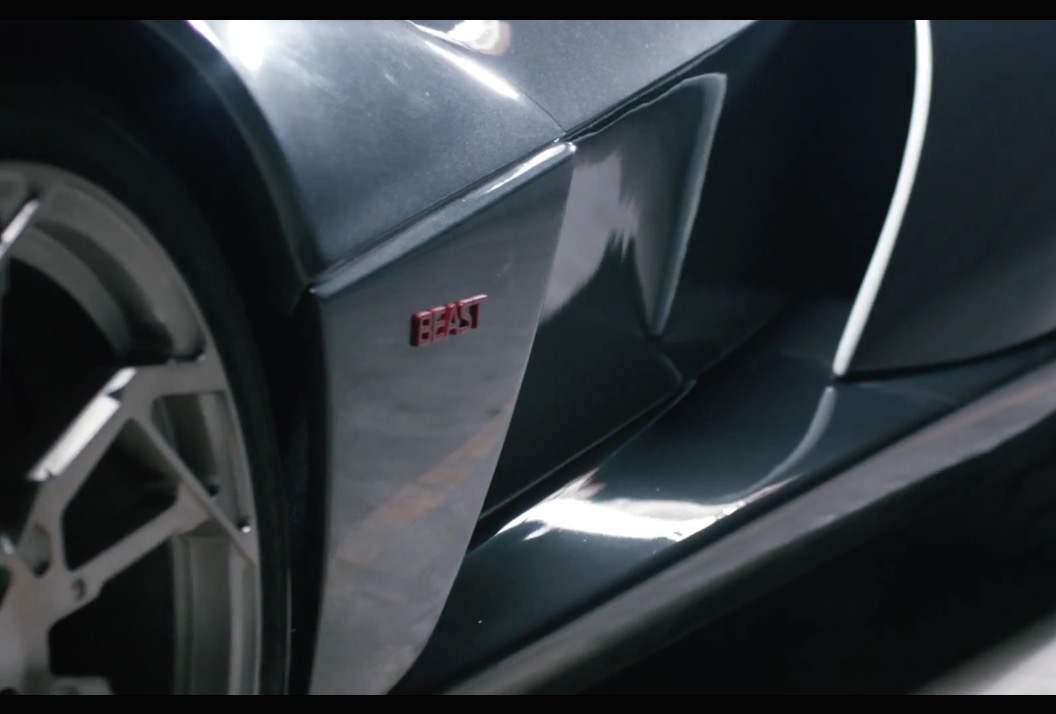 California-based Rezvani Automotive Designs has compiled a video teaser of its forthcoming supercar, called the Beast. 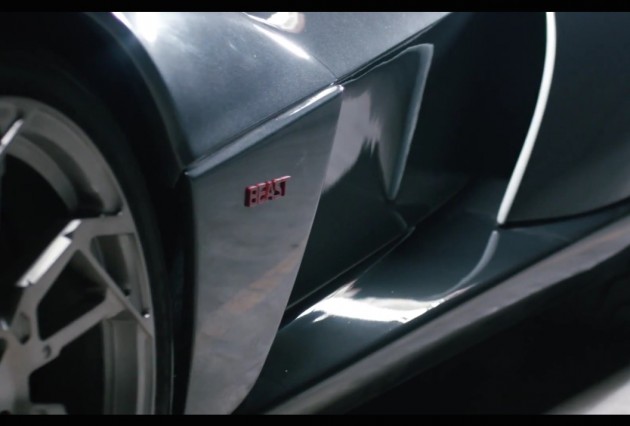 Introduced last year as a concept, the Beast consists of a carbon-fibre body, and, as we can see from the video, lightweight carbon-fibre seats and steering wheel. The exotic styling of the Beast also appears to include Porsche 918-Spyder-style exhaust outlets integrated into flying-buttresses which adorn the engine compartment.

The company says its Beast will feature a digital instrument cluster with Apple CarPlay integration.

Being based on Aerial Atom, the Beast has two engine options. Opting for the Beast 300 entree will get you a 2.0-litre turbocharged powerplant, churning out 235kW, good enough to propel the lightweight monster to 60mph (97km/h) in 2.9 seconds. If you want even more, erm, beast in your Beast, then the Beast 500 comes with a 2.4-litre, 375kW engine, shaving 0.2 seconds off the 0-60mph time.

The manufacturing process involves 3D printing as well as CNC machining. Delivery of the first example to a Texas owner is expected later this year. Take a look at the video below for a sneak peek.