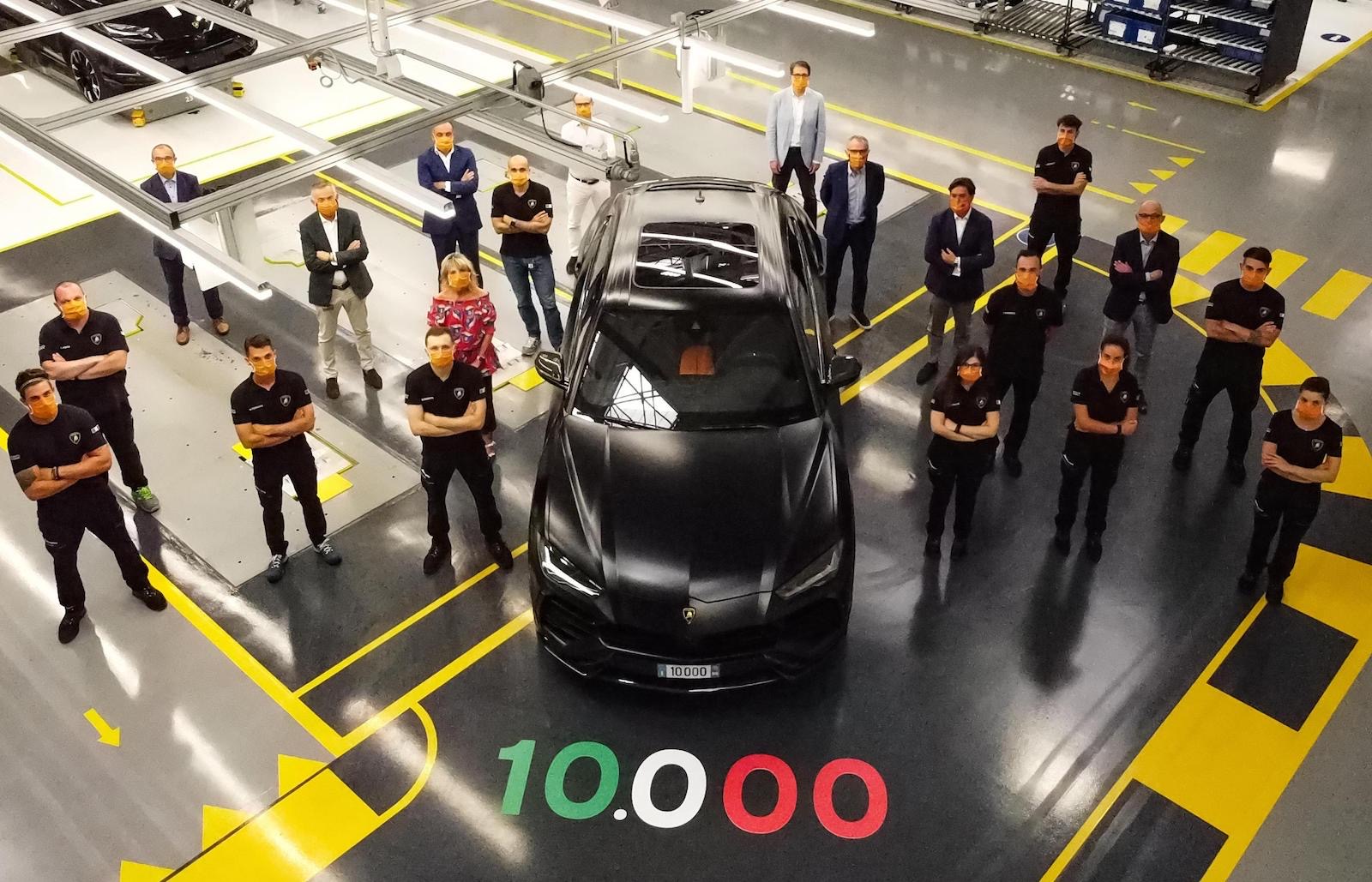 Yep, we all knew it would probably happen. The Lamborghini Urus is well on its way to becoming the most popular Lamborghini ever conceived. Production of the SUV has just surpassed 10,000 units. 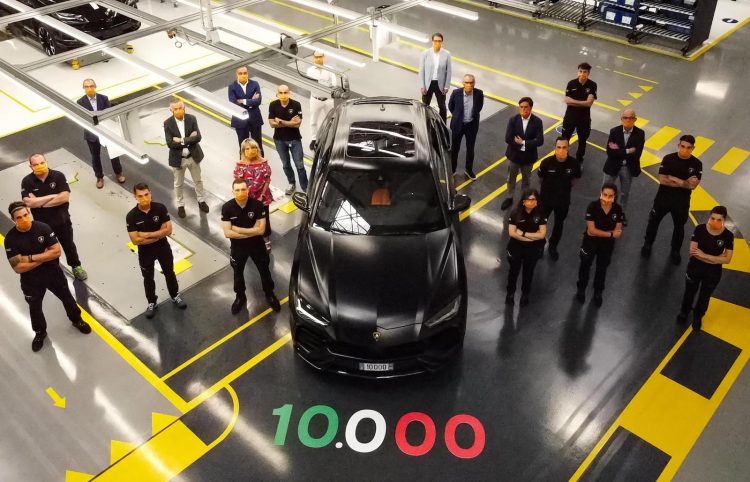 The Lamborghini Urus only hit the market around two years, yet the 10,000th example has just rolled off the production line in Bologna, Italy, this week. To give that some perspective, the very popular (for the brand) Huracan took four years to hit 10,000 units.

What is the most popular Lamborghini ever? That’s in the hands of the Huracan. Current figures aren’t available but as of October 2019 the Huracan had racked up 14,022 units. That was in five years since it debuted on the market. With the Urus already at 10,000 in two years, it won’t be long before it takes the lead.

In its first full year on the market the Urus totalled 4962 units, with the remaining 5038 suggesting it will be well under a year to go before it passes the 14,022 Huracans. The company recently announced an MY2021 update for the SUV too which will no doubt help perpetuate its success. 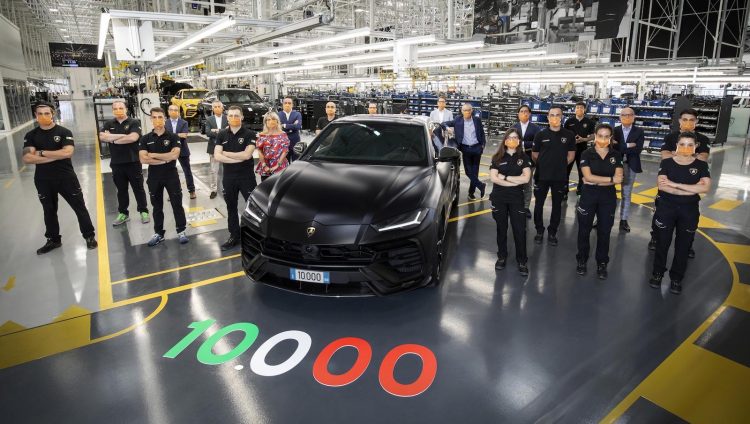 The 10,000th example of the Urus is destined for Russia and is finished in the new Nero Noctis Matt black colour option. It also features the carbon fibre exterior package and a two-tone interior which has been devised through the Ad Personam department.

As for Australian sales, Lamborghini sold 77 examples of the Urus during all of 2019, and 22 in 2018 – although that wasn’t a full year of sales here. So far this year (through June) just 25 examples have been sold. This likely isn’t helped by the impact of the coronavirus pandemic.

To refresh your memory, the Urus (review here) is one of the most powerful and fastest production SUVs in the world. Power comes from a 4.0-litre twin-turbo V8 that belts out 478kW and 850Nm, which is enough to see 0-100km/h done and dusted in a claimed 3.6 seconds – we’ve seen 3.44 seconds in our real-world testing. Prices for the Urus in Australia start from $391,968.