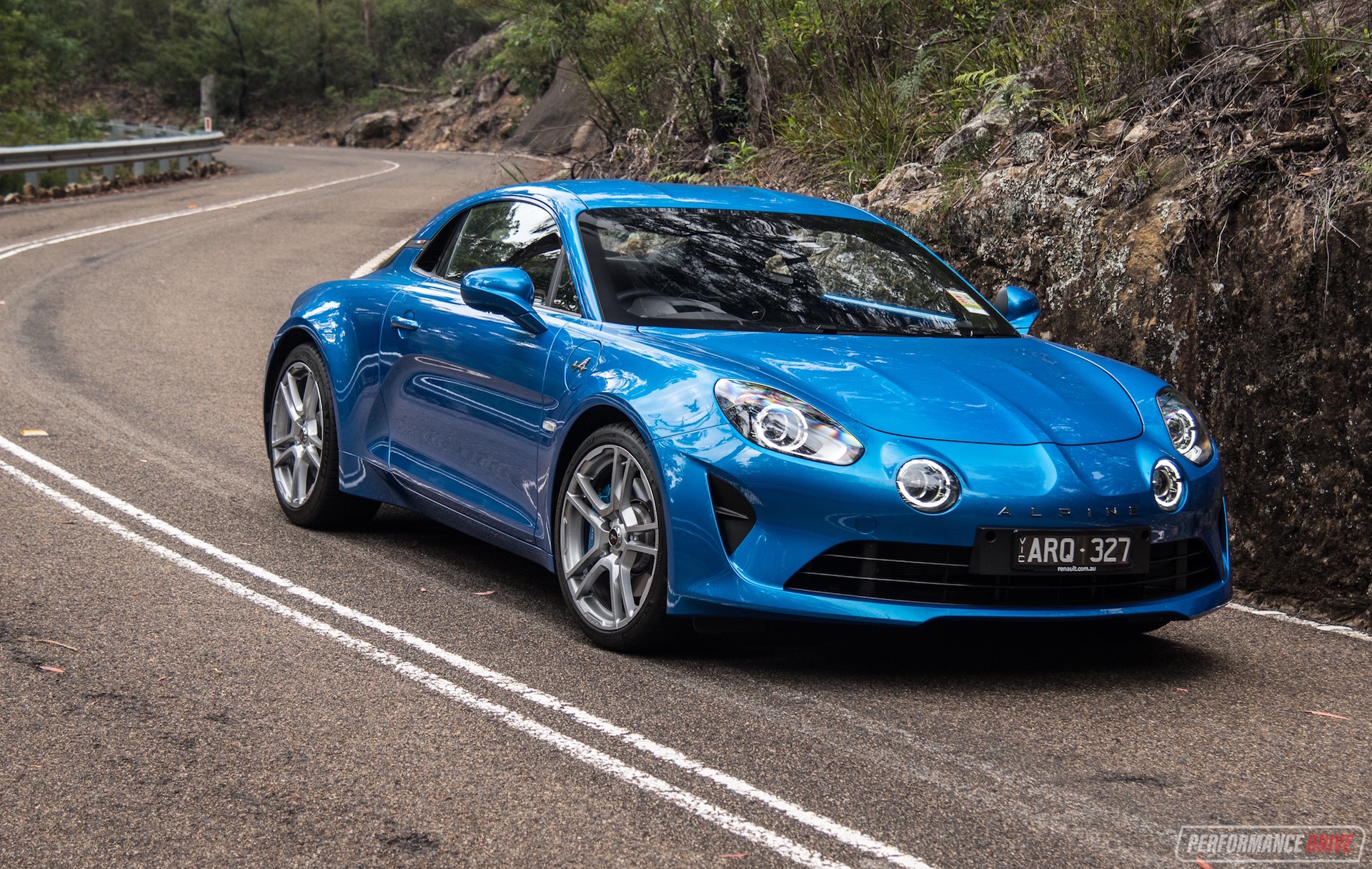 The new Alpine A110 is a very rare style of vehicle in this day and age. It’s a passion vehicle. A car made with soul and aspiration. It’s also rare because it is, we think, a case where the sequel is better than the prequel. 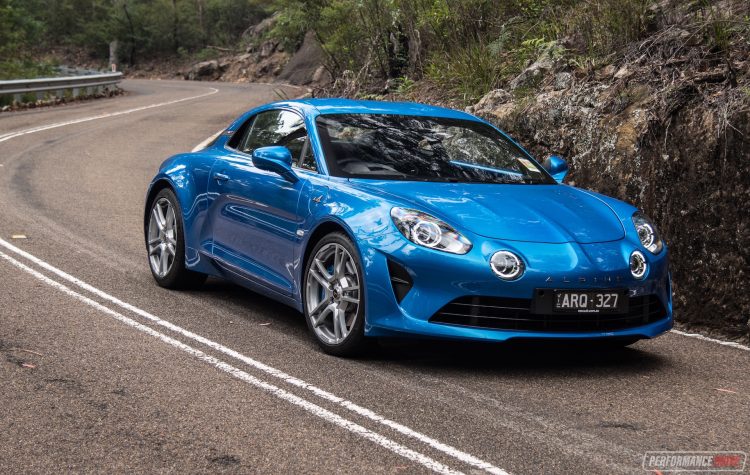 Usually when big companies revive a classic it doesn’t really work out too well. But the new A110 is a perfect modern interpretation of the original. We love the design, with various hints that hark back to the classic. However, it also looks modern and unique in its own right, even if you’ve never seen the original.

Three variants are available in Australia; the Pure, Legende, and the special edition Premiere (only 60 available in Australia). All are powered by a Renault-based 1.8-litre turbocharged four-cylinder engine that produces 185kW and 320Nm. That might not sound like much but given the car only weighs 1060kg, the power-to-weight ratio is awesome. This means it is very fast. Alpine claims 0-100km/h comes up in just 4.5 seconds. Prices are pretty steep though, kicking off from $97,000 (excluding on-roads).

We are putting together a full written review for this Premiere example here, which will include our famous 0-100km/h video. But before then we thought we’d put together a detailed review for you in POV style. In the video below you’ll get a complete walk-around of the exterior and interior, as well as a full driving impression in the mountains and out on country roads. We’ve also thrown in a quick demo of the launch control system for you. Sit back, relax, and enjoy 27 minutes of Alpine A110.