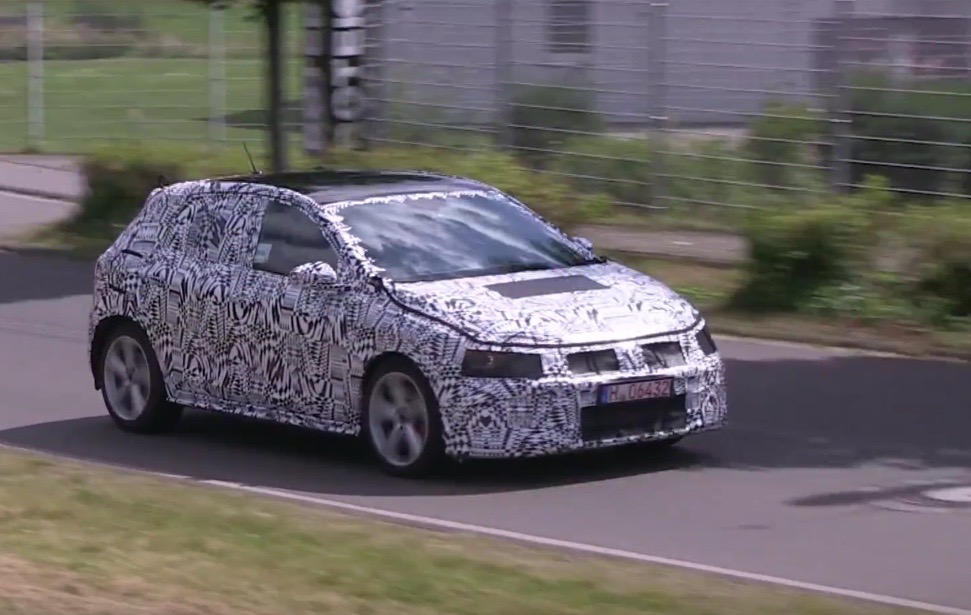 A prototype of Volkswagen’s next-generation Polo has been spotted out and about, potentially in GTI form as denoted by its hot five-spoke alloys and red-painted brakes. 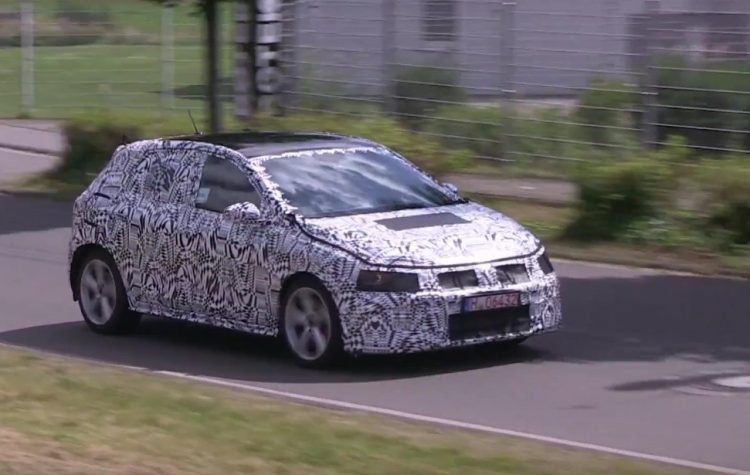 The new Polo is due next year, around the same time as Ford’s next Fiesta. It will migrate to a variant of the Volkswagen Group MQB platform, known internally as A0. All vehicles using the small A0 layout are set to share a 2560mm wheelbase, including Seat Ibiza, Audi’s next A1, a Polo-based SUV resembling the T-Cross concept, Skoda’s Fabia and potentially others.

According to Motor1, the GTI version will probably bow in 2018, dropping the current 1.8-litre turbo for a 2.0-litre turbo. Other variants are expected to make do with three- and four-cylinder petrol and diesel engines, tied to six-speed manuals and seven-speed DSG autos.

Volkswagen will need to bring its A-game with the new model, as arch rival Ford has enjoyed more sales success with the Fiesta. With both of these little scorchers debuting at about the same time, this could be a very bloody battle.

Moving to a platform which has to accommodate small and medium sized cars means the Polo is likely to increase in length and width, without much in the way of weight savings expected, if any. Check out the video below to see how it’s shaping up.