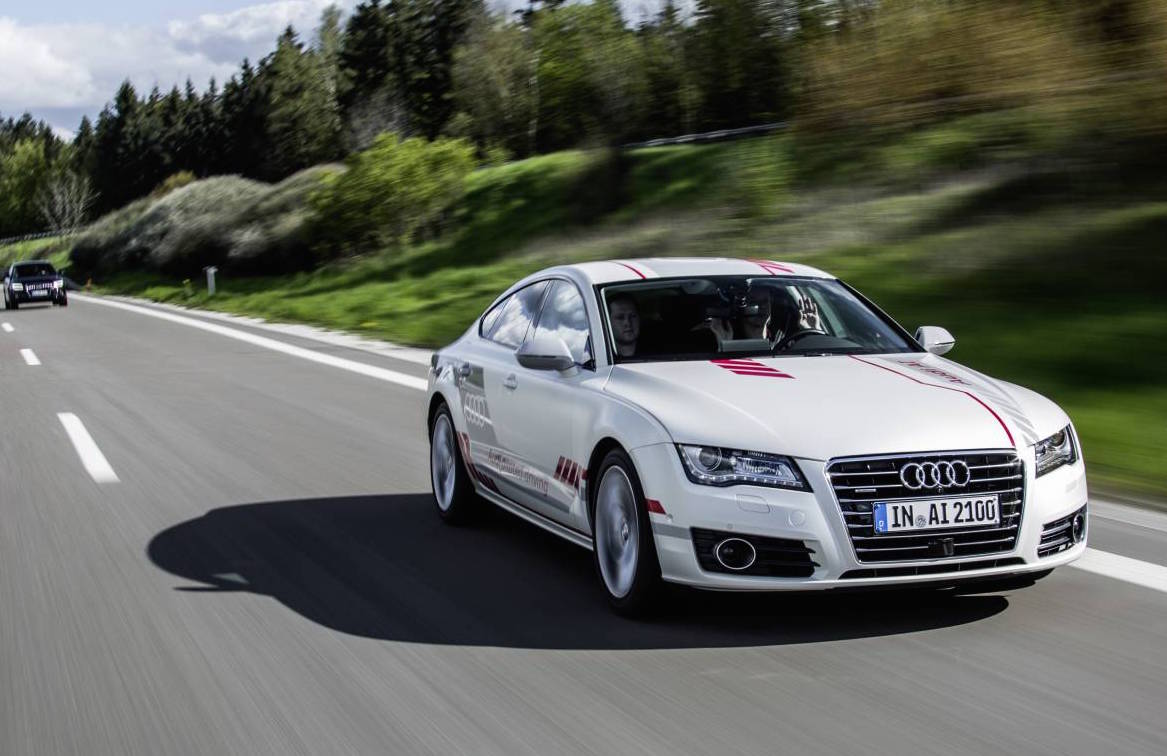 Audi has released a new clip promoting its latest strides in the field of autonomous driving, introducing its latest test car, “Jack”. 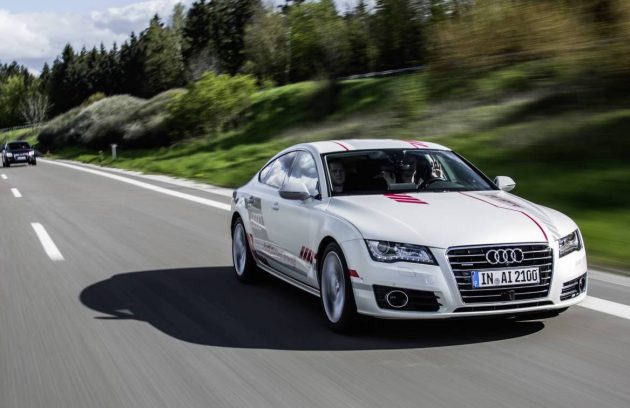 The company claims that Jack can not only safely pilot you down the highway, but can also drive with consideration for other road users – like a human – thanks to even more technology that mimics human driving styles.

The improvements are thanks to an all-new ‘brain’, known as the central driver assistance controller, or zFAS. The zFAS can create a real-time model which helps it calculate movements, avoid existing hazards and constantly scan for new ones.

Audi is set to first implement this technology on the next-generation A8, expected in 2018. The A8 is set to be packaged with advanced traffic-jam assist, which takes control of the vehicle from a standstill up to speeds of 60km/h.

Check out the video below for a demonstration.