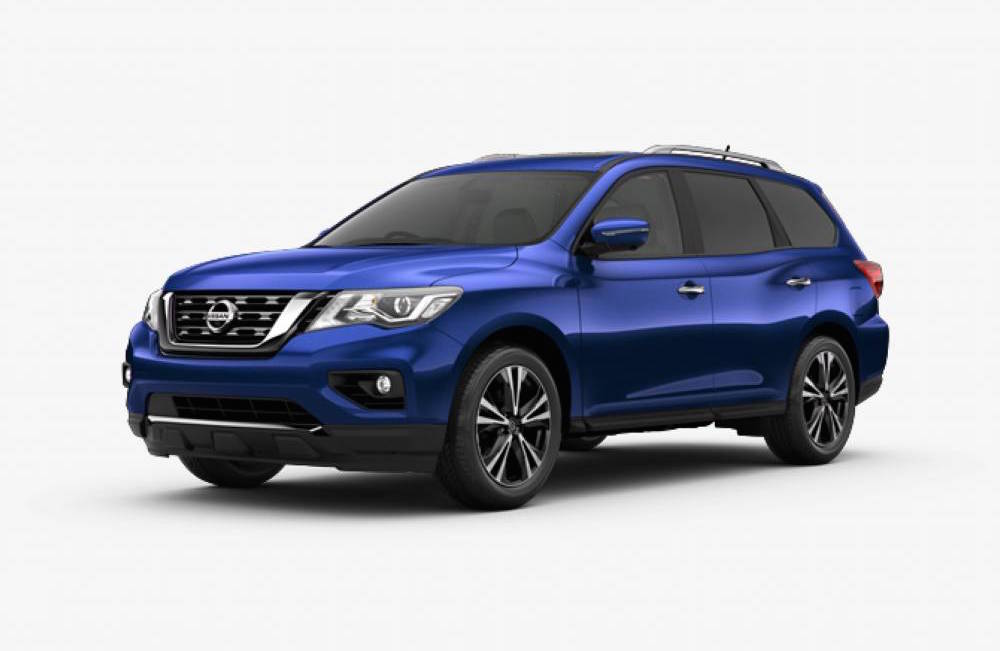 Nissan Australia is sprucing up the Pathfinder for the introduction of the MY2017 update, which arrives in March. The update brings a revised engine, more technology, and improved ride and handling. 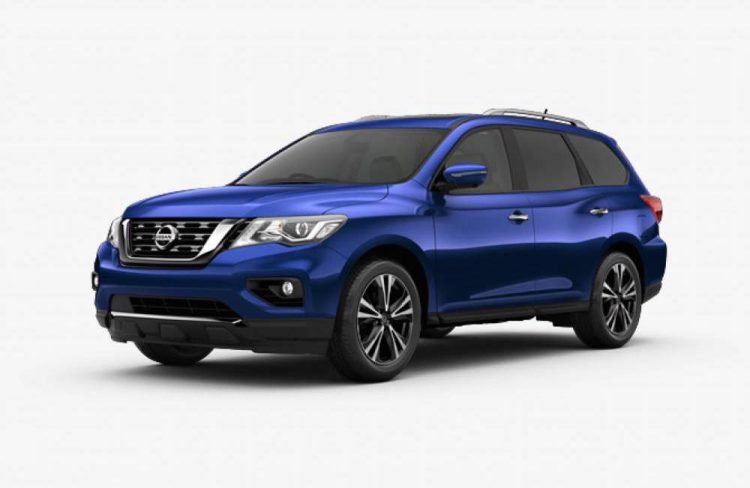 Three main variant grades will be on offer, ranging from the ST, ST-L, and the Ti, with front-wheel drive and all-wheel drive options for all. All feature a facelifted exterior design, with the company’s ‘V-Motion’ grille, and boomerang LED daytime running lights.

Also new are some turn indicators in the side mirrors, a more aggressive bonnet, new front bumper bar and fog lights, with new taillights at the back and a tweaked rear bumper bar.

Nissan says the engine provides better wide-open throttle performance along with improved fuel economy and emissions. Fuel consumption averages drop from 10L/100km to 9.9L/100km in the FWD, and from 10.3 to 10.1 in the AWD. 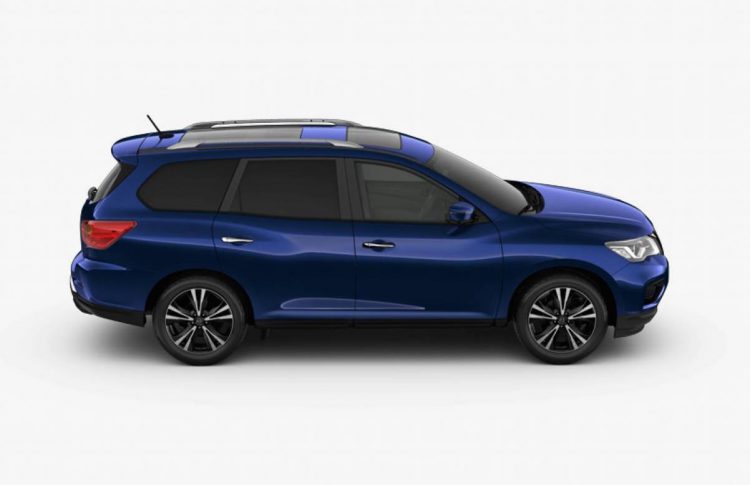 As for the hybrid version, it continues with its 2.5-litre supercharged four-cylinder and electric motor system. Combined outputs are rated at 188kW and 330Nm, with an average consumption of 8.6L/100km.

For the ride and handling, Nissan has implemented a slightly stiffer suspension for the Pathfinder along with a revised steering system with quicker response. The result is improved body control and controlled handling with a more confident ride, Nissan claims.

For the ST-L and Ti variants, an ‘Intelligent Emergency Braking’ system is added, with moving detection technology, along with automated braking and forward collision warning, adaptive cruise control, and an around-view monitor for parking.

The 2017 model will arrive in Australia in March, with prices starting from the following (all exclude on-road costs):