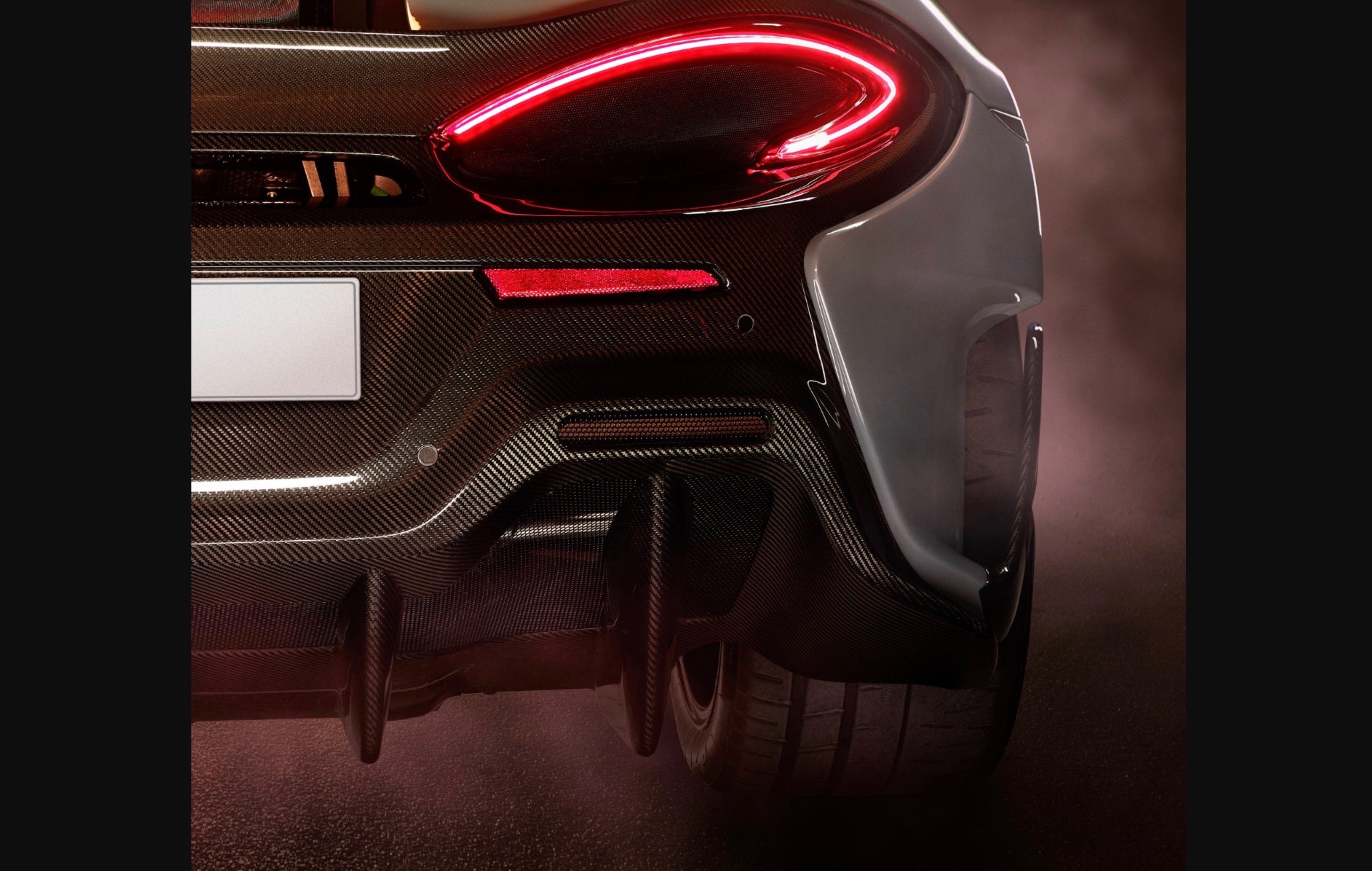 It seems McLaren might be planning a hardcore version of the Super Series 570-based model. What makes us say this? The company has just released a teaser image onto its Facebook page. 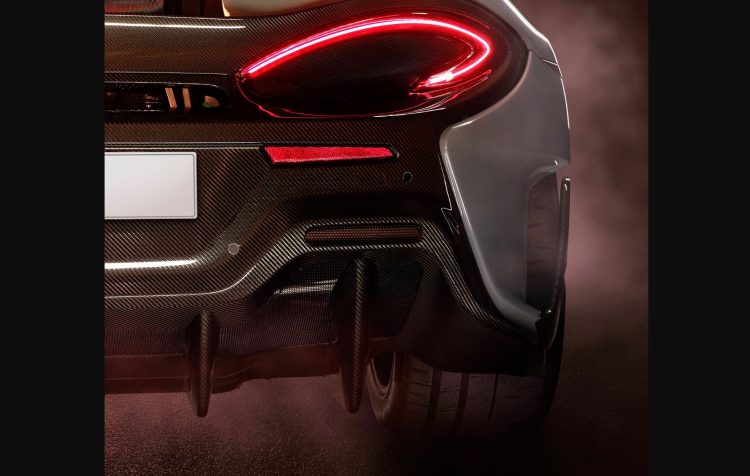 The teaser shows a rather aggressive rear end of what looks to be the 570S, featuring a chunky carbon fibre diffuser with big fins to enhance aero performance. According to reports, McLaren might be planning a ‘570LT’, of sorts, stepping in as the little brother of the 675LT.

Like the 675LT, this model is expected to come with a range of enhancements, potentially including a boosted 3.8-litre twin-turbo V8. In standard form the 570S develops 419kW and 600Nm. Rumour has it this might be tweaked to develop around 440kW.

Along with a boosted engine, the obvious attention on more aggressive aero should make it more of a weapon on the track. We’re thinking it’ll bring in some pretty serious downforce advantages over the regular 570S.

There’s also the chance McLaren will introduce some lighter weight components, such as forged wheels, a somewhat stripped out interior with lighter weight materials like microfibre used for some of the trimmings, and carbon fibre for some areas.

Of course, this is all just speculation at this point, stemming from reports and rumours. We’ll have to wait and see to know what McLaren is planning here. McLaren simply says: “A new McLaren is coming. But have we forgotten something?”