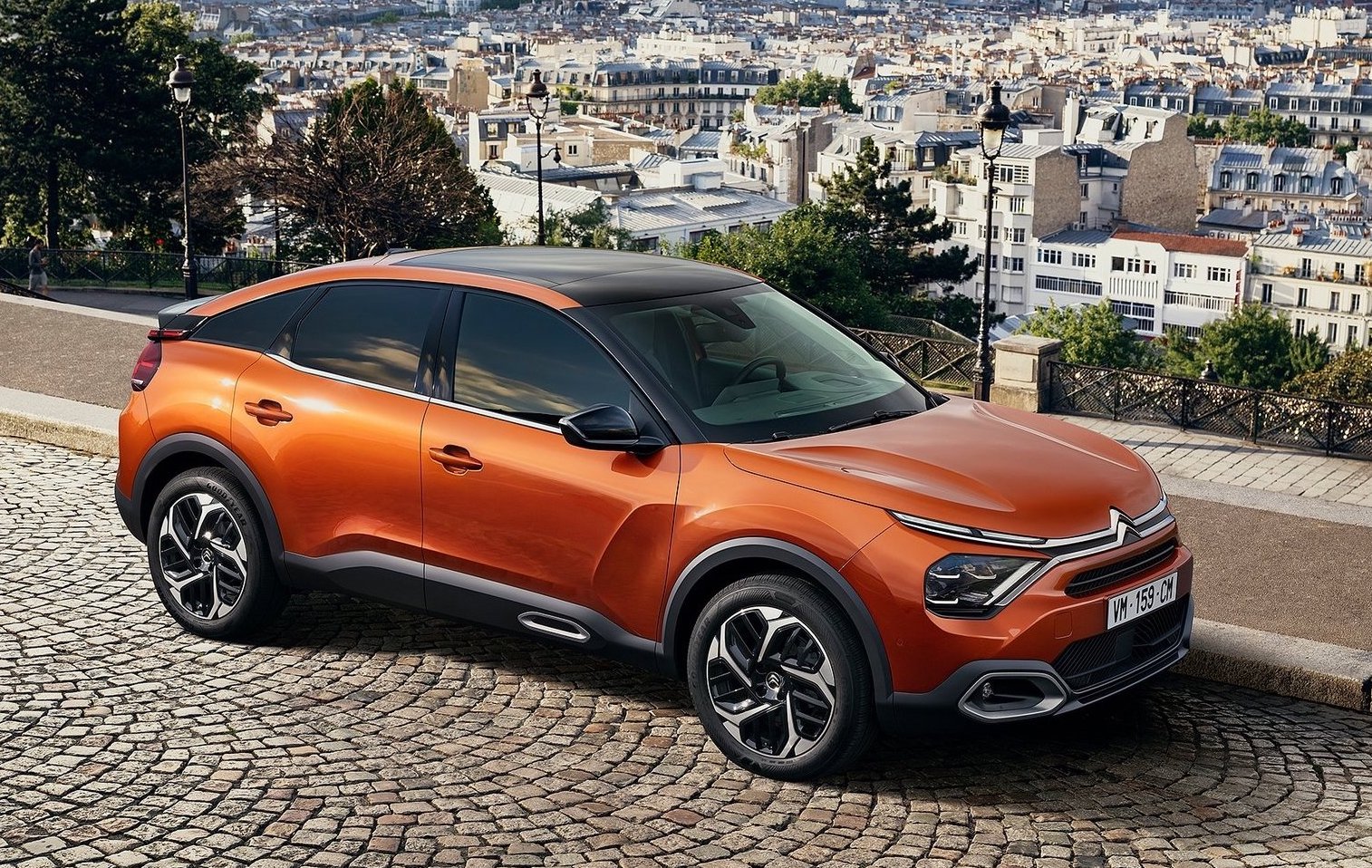 Citroen has announced that the C4 nameplate will make its official return to Australia in a couple of months, this time as a small SUV, set to compete in one of the most crowded and increasingly popular segments on the market. 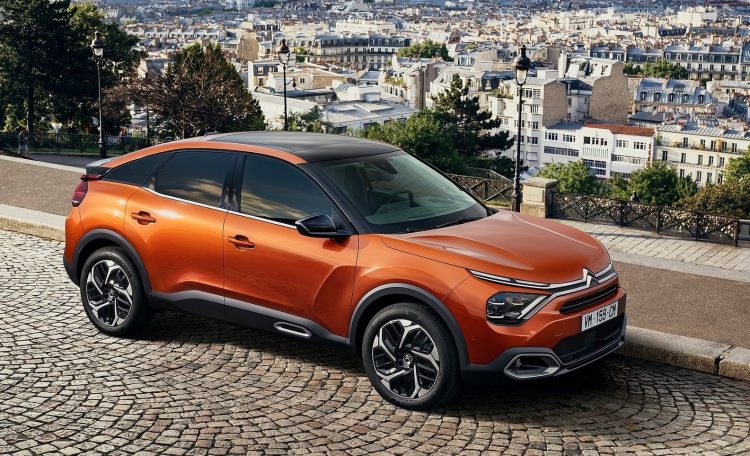 Set to officially hit showrooms in mid-November, the third-gen 2022 C4 returns to Australia as a stylish small SUV that seemingly blurs the line between hatchback, SUV and coupe design language. Whatever you want to call it, it’s hard to deny the little C4 stands out from the extremely dense crowd of competitors.

At its heart, there’s a 1.2-litre turbocharged three-cylinder petrol engine producing 114kW and 240Nm, with power channelled to the front wheels via Citroen’s eight-speed automatic transmission. To ensure the 2022 C4 retains Citroen’s famously comfortable ride quality, the company is fitting the single C4 variant to be offered in Australia with what it calls progressive hydraulic cushion suspension. That translates to a “magic carpet ride” on the road. 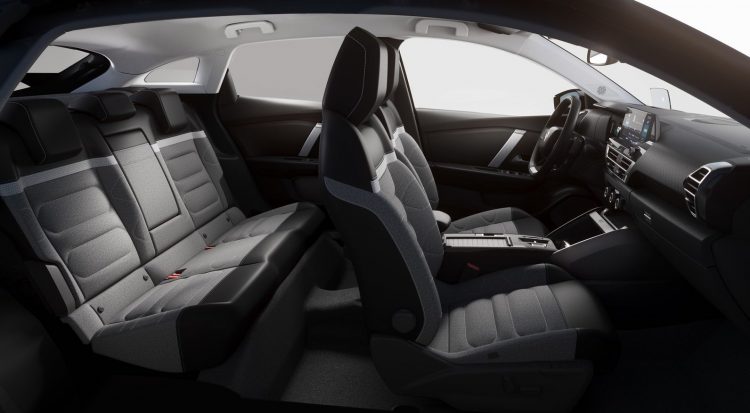 To match the comfortable suspension, Citroen is packaging the new C4 with a set of soft, comfortable front and rear seats that feature a high-density construction and 15mm thick layer of foam, while the use of sound insulation ensures the cabin remains quiet. 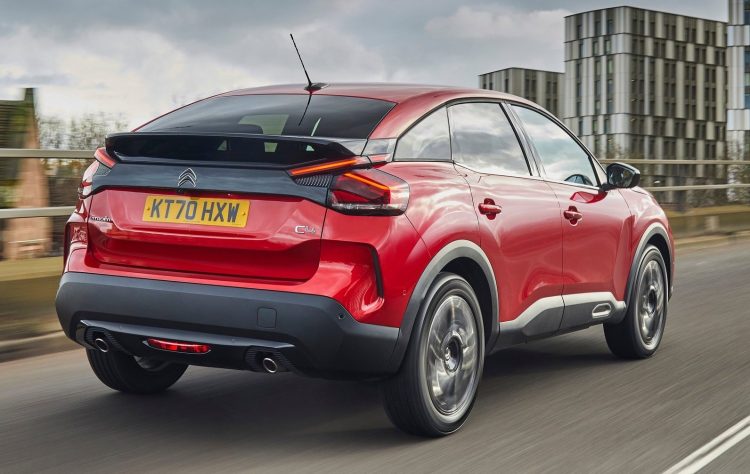 Citroen is yet to confirm exact prices and specs for the C4, which are set to be finalised ahead of its official launch in mid-November. As mentioned, just one variant will be offered. Kate Gillis, Citroen Australia’s general manager, said:

“We’re delighted to be expanding the Citroen range in Australia, and the C4 is the perfect addition. The versatility, unrivaled comfort and original design of the Citroen C4 will no doubt appeal to the discerning Australian consumer.”