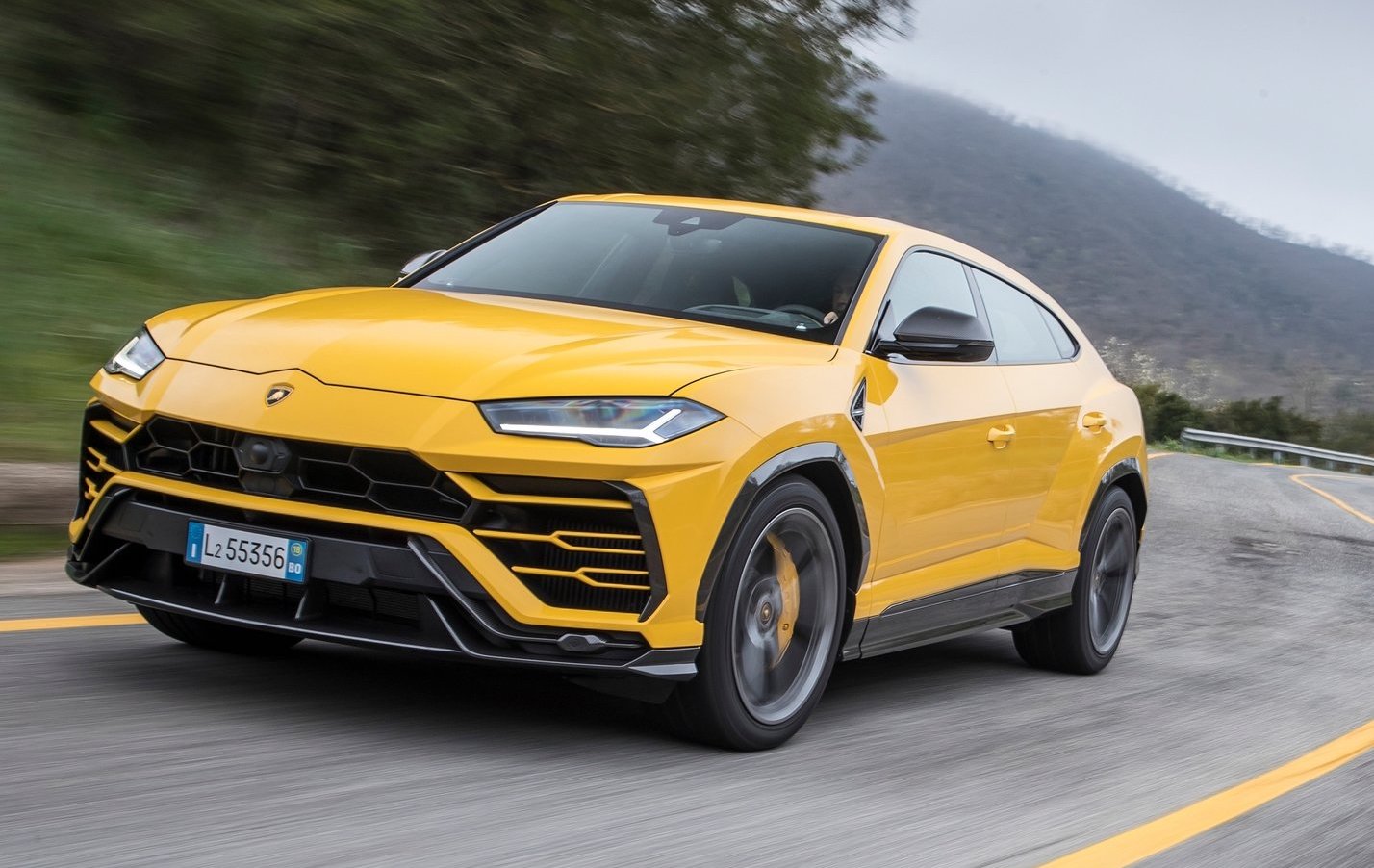 Lamborghini is yet another manufacturer to report increasing sales for 2019, but its global figure is up an amazing 43 per cent compared with 2018 sales. This, as you can probably guess, has been another record year for the Italian marque. 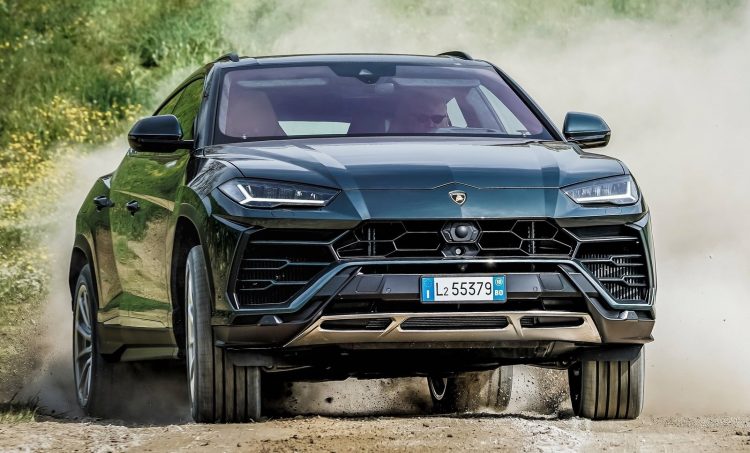 Lamborghini sold 8205 vehicles in 2019, up from 5750 in 2018. This is now the ninth consecutive record year for the company, with all major market regions reporting increases of at least 28 per cent; Europe, Middle East, Africa (EMEA) up 28 per cent, America up 45 per cent, and Asia Pacific up 66 per cent.

The most popular market was the USA, contributing 2374 sales to the overall tally, followed by China with 770 units, the UK with 658 units, Japan with 641, and Germany picking up 562. Speaking about the results, Stefano Domenicali, chairman and CEO at Lamborghini, said:

“The year 2019 was the most successful in our history. The team delivered another substantial sales increase, taking us to unprecedented historic highs. In only two years we more than doubled our sales numbers, a success that cannot be overrated. This clearly proves the power of our brand and the quality and sustainability of our product and commercial strategy.”

Obviously the biggest driver for the increase in sales was the Urus SUV, in line with the current market trends and demand for SUVs. It contributed a whopping (for such a high-end vehicle) 4962 sales. This was partly thanks to 2019 being the first full year of availability for the SUV, and, as such, the figure is up 182 per cent on 2018 efforts. The Huracan also contributed 2139 sales, and the Aventador made up the remaining 1104 units.

In Australia, Lamborghini sold 147 vehicles, up 9.7 per cent on the 134 vehicles it sold in 2018. The Urus made up 77 of those, up 250 per cent, with the remaining 70 coming from “coupe/convertible” models, according to December VFACTS figures.