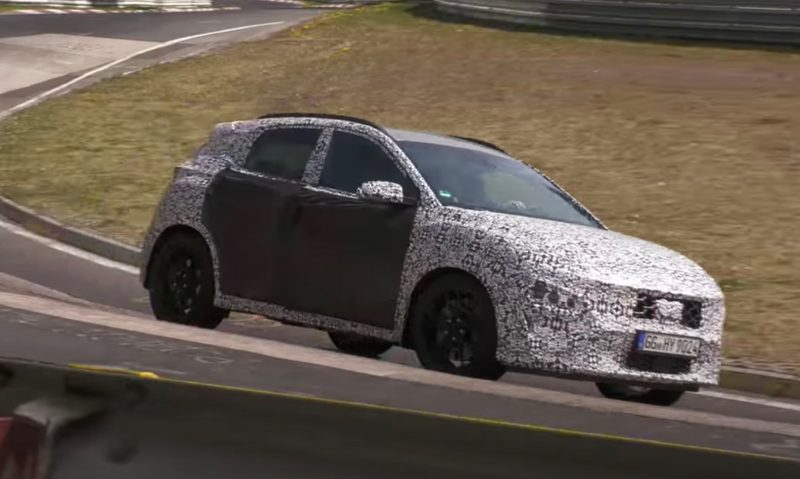 Hyundai engineers have been spotted testing a prototype version of the upcoming Kona N performance SUV at the Nurburgring, ahead of its anticipated debut later this year. 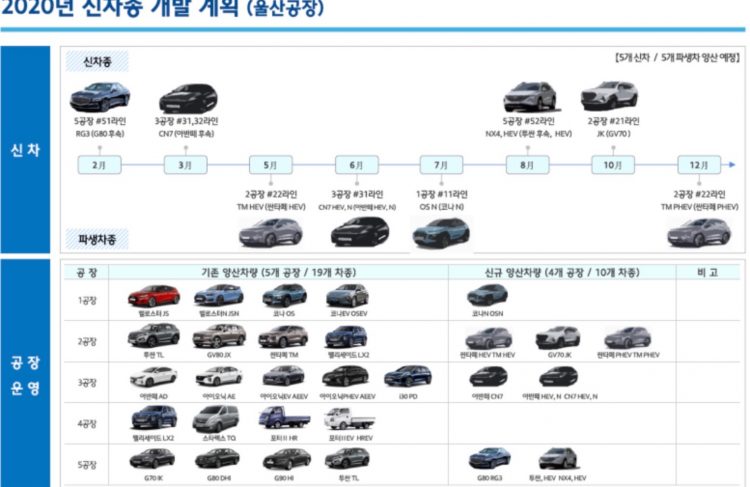 According to a leaked production schedule for this year Hyundai is planning to begin making the Kona N as soon as July (without accounting for coronavirus restrictions). This means it will probably debut before the i20 N, which is strange considering Hyundai has sent out some official teasers of the i20 N but not for the Kona N. No official announcement has been made as yet.

Nonetheless, the Kona N is expected to launch with all of the usual N credentials, including uprated brakes and suspension, a trick front differential – as it is likely to be front-wheel drive only – as well as bespoke styling highlights and alloy wheels and so on. 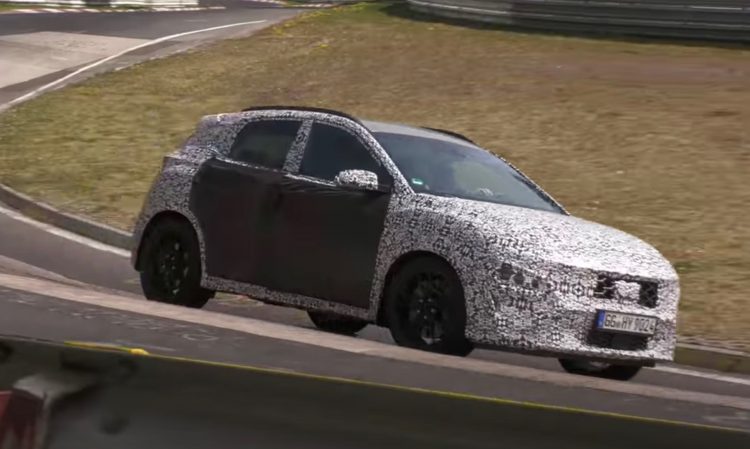 Unlike the i20 N, which is set to use a tuned 1.6-litre turbo, it’s rumoured the Kona N will adopt the same 2.0-litre turbo from the i30 N. Again, this speculation is a little bit strange in our view considering the Kona is underpinned by the same ‘GB’ platform as the i20, while the i30 rides on a different layout known as the J platform. It’s also interesting the note that the current Kona is available with a 130kW 1.6 turbo, while the i30 uses a 150kW version.

Power is expected to top out at around 202kW, with up to 378Nm during overboost. As clearly heard in the spy video below, the engine will be matched to an automatic transmission, at least as an option. Hyundai N only recently debuted an eight-speed dual-clutch auto – its first automatic – with the overseas Veloster N update. That’s probably the transmission in use here.

So far there are no confirmed plans for the i20 N to go on sale in Australia. However, there is more hope for the Kona N. Why? Well, the regular i20 is a left-hand drive vehicle, so unless Hyundai wants to make the N version as a separate right-hand drive model as well, it’ll be a no-go for Australia. On the other hand the regular Kona is made in right-hand drive already, so it shouldn’t be much of a hassle.

The Hyundai Kona N will enter the market with no key rivals. In fact, the only real competitors in terms of performance and specification will be the European premium stuff, such as the Audi SQ2, BMW X2 M35i, and Mercedes-AMG GLA 35. In that sense, buyers that can’t quite stretch to these more expensive premium offerings will soon have something within reach. And with SUVs becoming more and more popular, this one should be a favourite. Check out the spy video below for a preview.