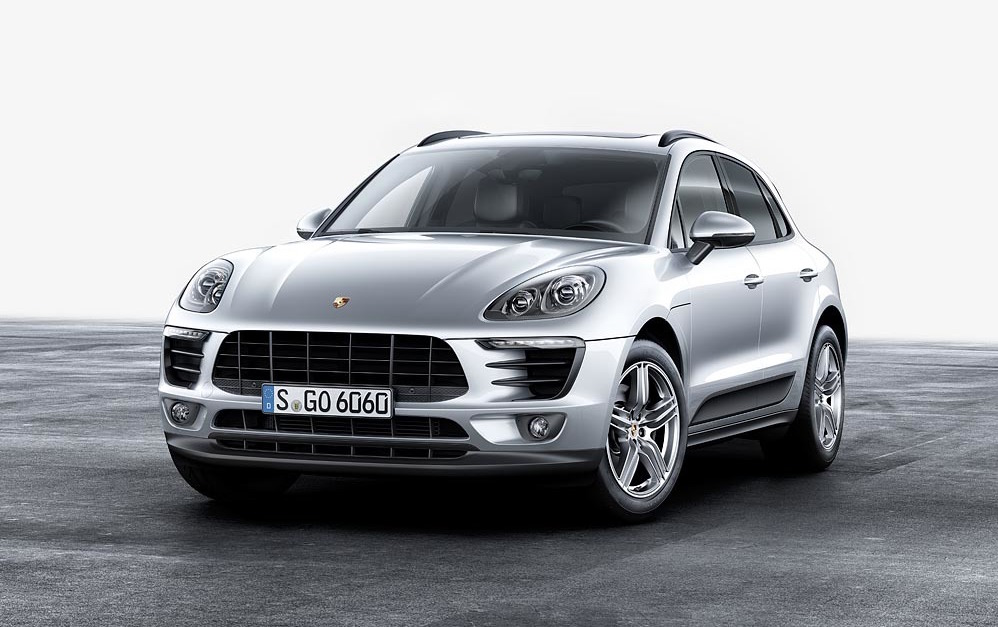 Porsche Australia has expanded the local Macan lineup with the introduction of a new base model featuring a four-cylinder engine. This becomes the most affordable Porsche on sale. 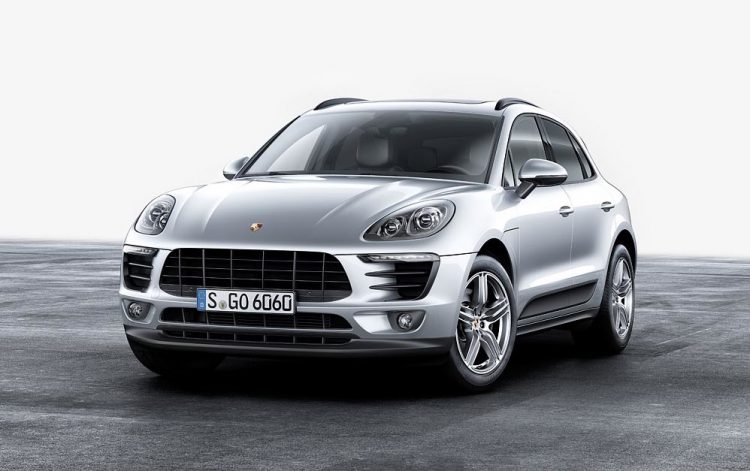 The new engine is a 2.0-litre turbocharged four-cylinder petrol unit producing 185kW and 370Nm. Paired with the standard seven-speed dual-clutch PDK auto transmission the mid-size SUV can cover 0-100km/h in 6.7 seconds, with a top speed of 229km/h.

On the combined cycle the four-pot Macan consumes a respectable 7.4L/100km. This is partly thanks to the fact it is the lightest weight SUV Porsche has ever made. It tips the scales at 1770kg, unladen. The economy is also thanks to sophisticated direct injection and variable valve timing, along with an efficient turbo that runs up to 2.0 bar of pressure.

Available as an option is Porsche’s air suspension with levelling control, along with PASM adaptive dampers. Buyers can also go for the Sport Chrono package which helps see the 0-100km/h time cut down to 6.5 seconds.

The new model is available to order now, priced from $76,610 (excluding on-roads), with first deliveries expected to commence in the first quarter of 2017.