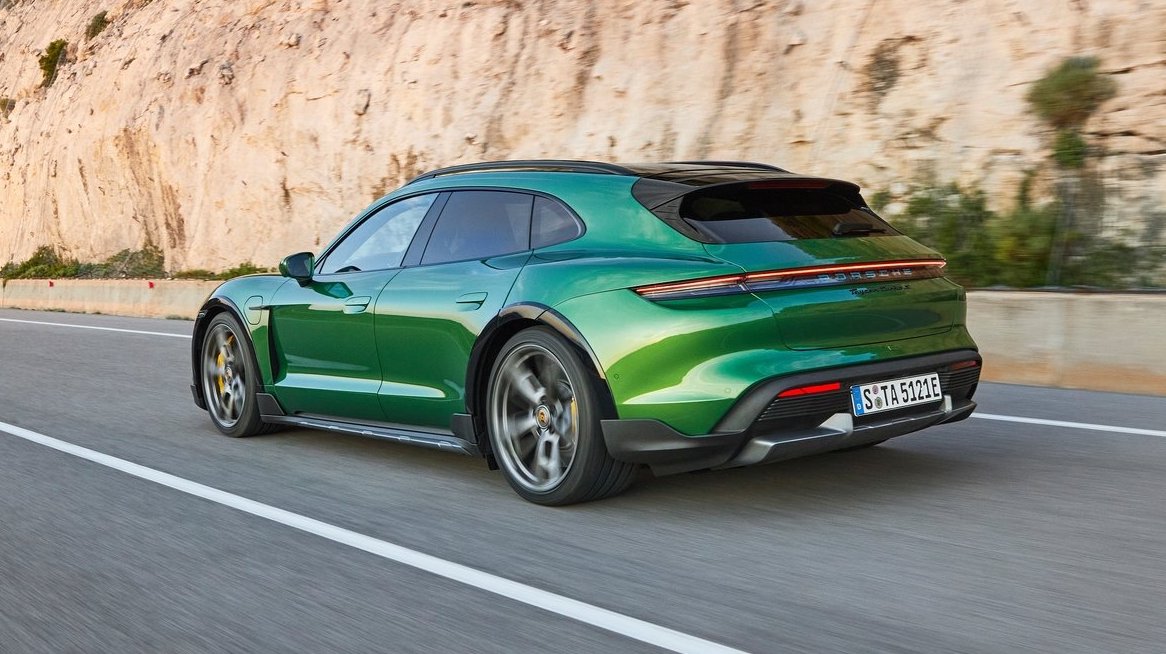 This is the closest thing you can get to an electric SUV from Porsche, until the next-gen Macan arrives anyway. It’s called the Taycan Cross Turismo, and what it does is blend the go-fast dynamics of the electric Taycan sedan with wagon-like practicality and the all-weather versatility of a crossover. 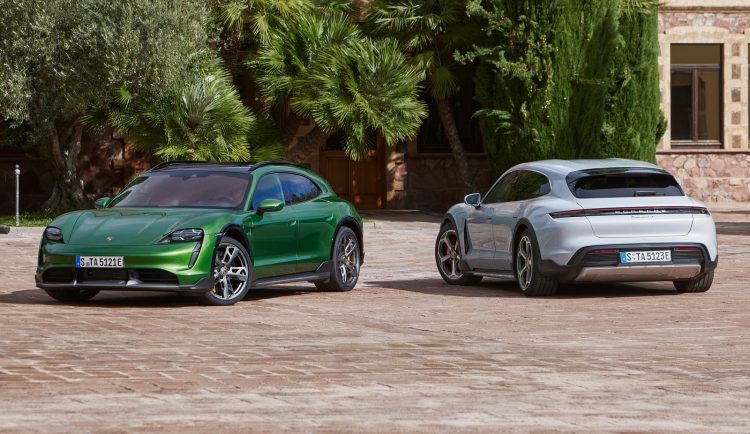 Just like the Taycan, the Cross Turismo features an advanced 800-volt electric system, with twin electric motors to provide all-wheel drive. In Australia two variants are being offered, including the 4S and the Turbo. Both utilise a 93.4kWh Performance Battery Plus system, as standard.

Stepping up to the Turbo sees the output swell out to a much more serious 460kW, or up to 500kW during overboost with launch control. In this mode the crossover achieves 0-100km/h in a claimed 3.3 seconds and the top speed is 250km/h. The range is rated at 395-452km. 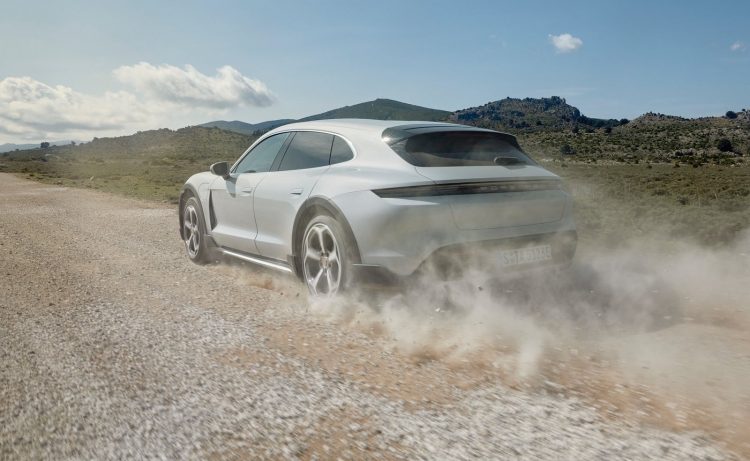 Aside from the impressive powertrain, the Taycan Cross Turismo also promises excellent grand touring capability. Compared with the regular sedan the new model offers 47mm of additional headroom in the back, and the boot is obviously larger, rated at over 1200L. Adaptive air suspension comes as standard in Australia, ensuring a plush ride that’s also adjustable to the conditions or demands.

Buyers can go further by opting for the Off-Road Design Package, which raises the ride height by 30mm. However, all models come standard with a Gravel Mode drive setting which has been designed to optimise the car’s performance on loose surfaces. Speaking about the new model, Oliver Blume, chairman of the executive board of Porsche AG, said:

“We see ourselves as pioneers of sustainable mobility: by 2025, half of all the new vehicles we will deliver will have an electrified drive – either fully electric or plug-in hybrid. In 2020, one in three of all vehicles we delivered in Europe had an electric powertrain. The future belongs to electric mobility. With the Taycan Cross Turismo, we’re taking another major step in this direction.”

Porsche Australia confirms the new model is available to order now, with the first deliveries set to begin during the third quarter of this year. Prices start from the following (excluding on-road costs):