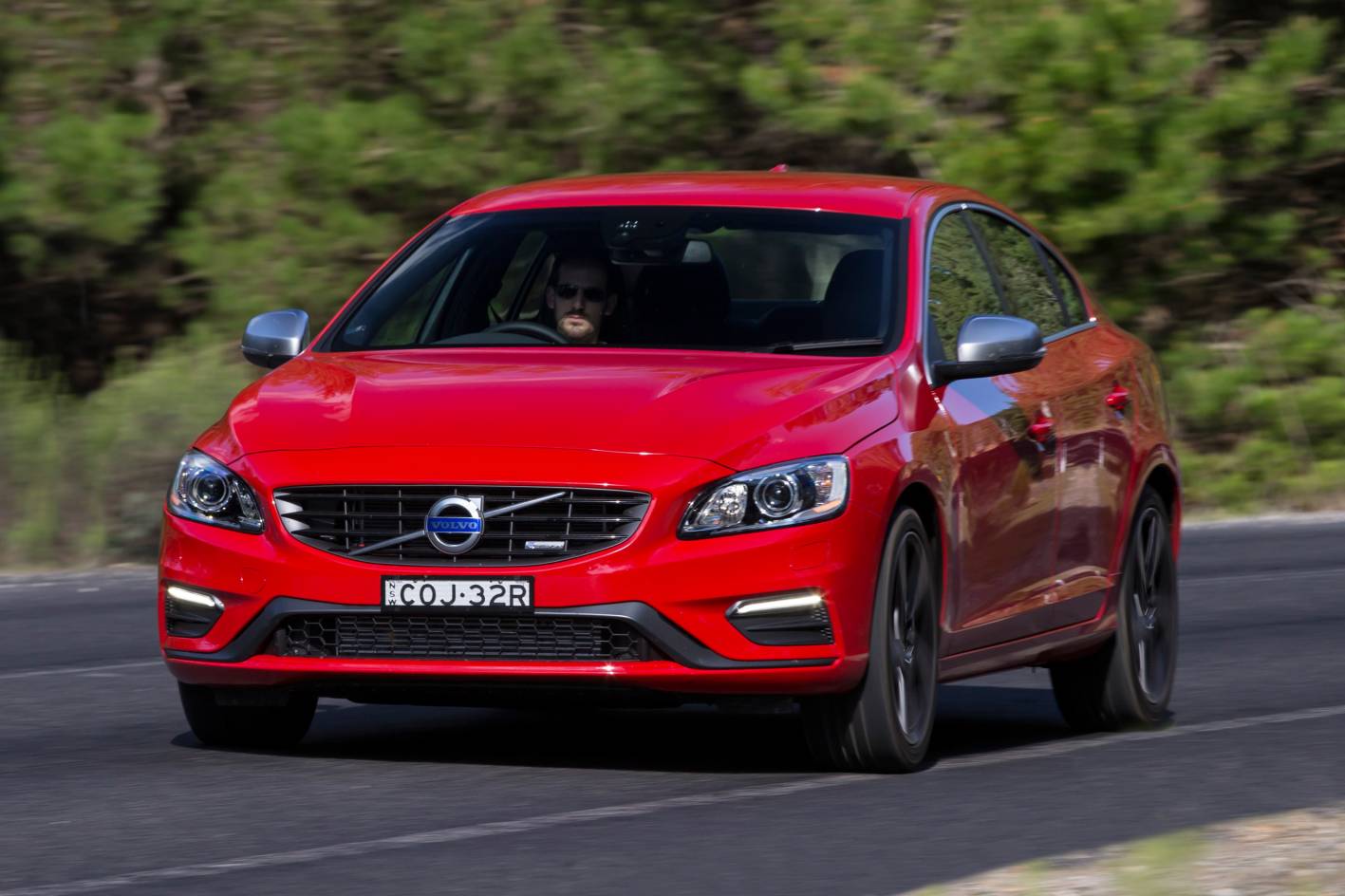 In an attempt to try and double vehicle sales to 800,000 per year before 2020, Volvo Cars has borrowed a staggering US$800 million from China Development Bank. 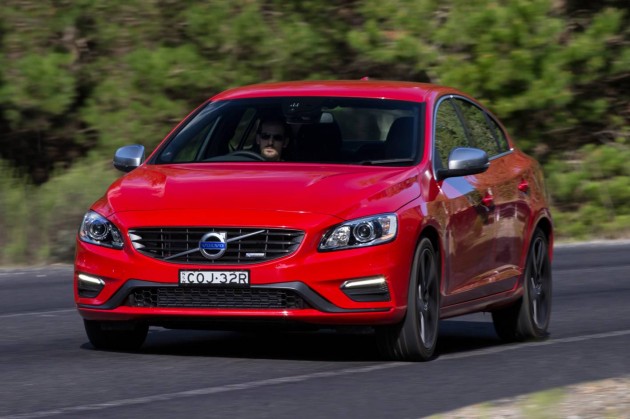 A Volvo spokesman said the credit would be used to develop new products and enhance the company’s capital structure. It’s been a rough year for Volvo after losing money in the first half of the year, with dwindling international sales, but the situation is expected to improve with sales increasing for the second half.

Volvo’s ambitious plans come three years after the company was bought by Zhejiang Geely Holding Group Co. for $1.8 billion from the Ford Motor Company in 2010. The plan involves Volvo building an engineering centre in Sweden by 2015 and developing its own vehicle platforms to be fully independent from Ford by 2017.

Volvo’s bold move is a sign the company wants to be one of the world’s leading car manufacturers, but hinging its future success on a large amount of credit means the plan will have to pay off when it’s all said and done.

According to October VFACTS figures, Volvo has sold 4309 vehicles in Australia so far this year. The loan and subsequent investments could no doubt translate into more Volvo vehicles being sold in Australia.