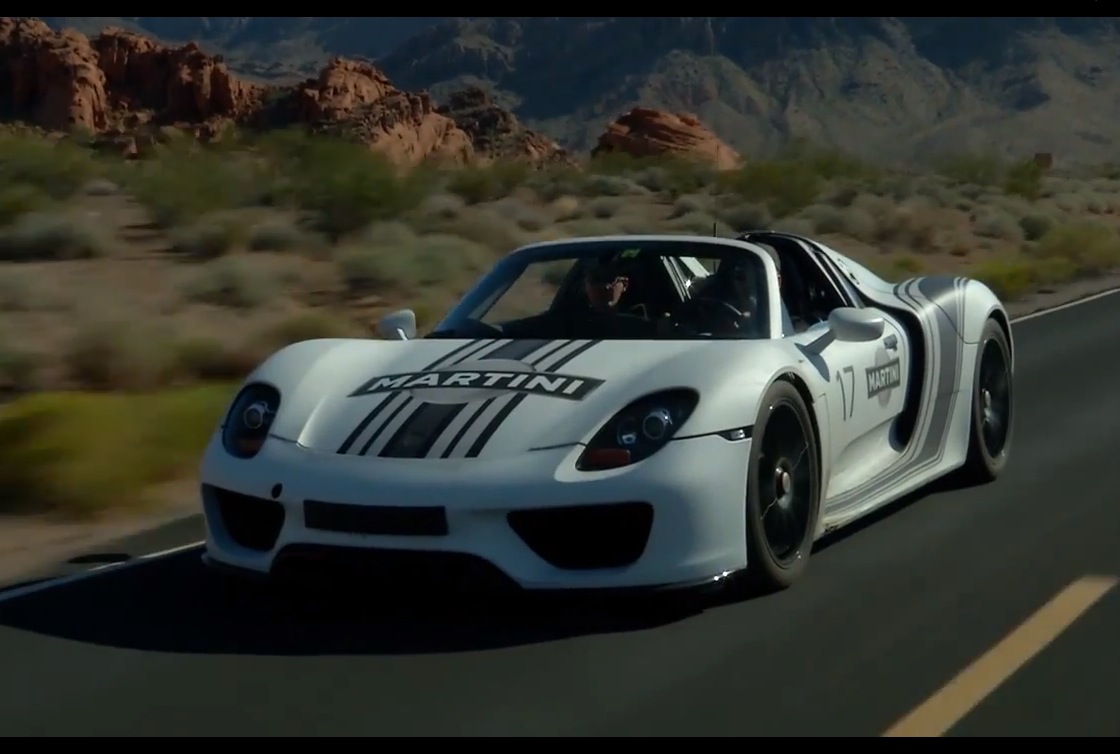 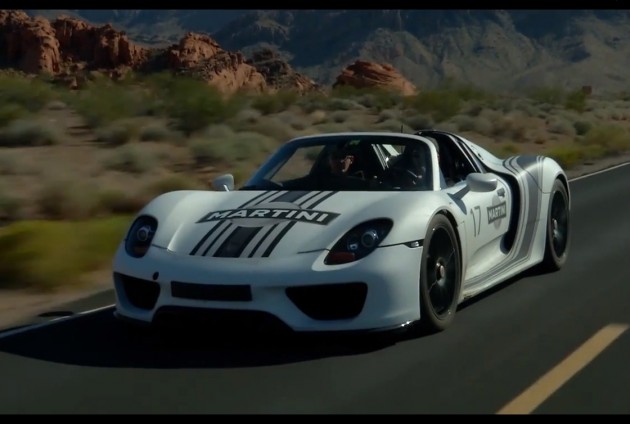 A video has been released showing some shots of the new flagship hypercar while undergoing testing, which includes high speed runs under the extreme conditions to ensure the petrol V8 engine and the electric motors can live up to all weather conditions.

Porsche has clocked up 1.6 million kilometres in various prototypes so far, including cold weather testing in freezing conditions, and countless laps around various race tracks such as the punishing Nurburgring in Germany.

Official production specifications are yet to be announced, however, the 918 will come with a high-revving 4.6-litre naturally aspirated V8 producing around 447kW and 530Nm.

Even though the V8 alone is just shy of its spiritual successor, the Carrera GT (456kW), in terms of power, the 918 will come with a pair of electric motors adding 115kW and 95kW to the front and rear axles.

As for performance, the Spyder is expected to be easily the quickest production Porsche ever made, with 0-100km/h coming up in a predicted 2.8 seconds. The top speed could see the stunning drop-top soar on beyond 340km/h.

Production is set to take place later this year. It’s unknown if Porsche Australia will introduce the 918 to local shores. Like the Carrera GT, various design rules may make it too difficult to bring in.