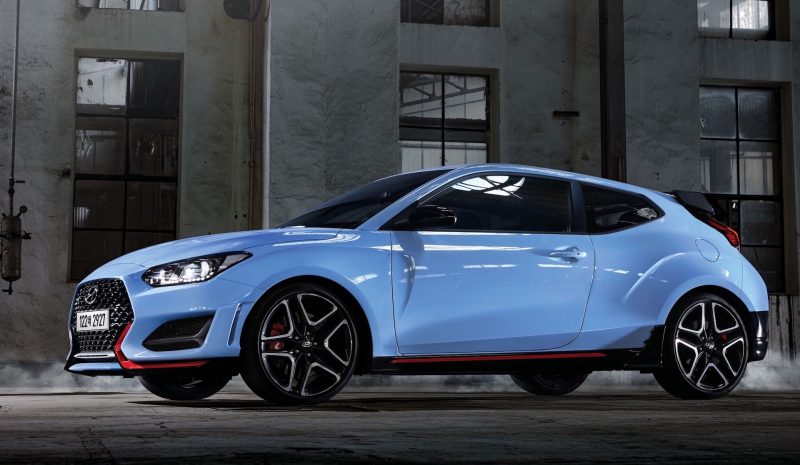 After many spy shots and leaks and rumours, and an official teaser, Hyundai has now unveiled the all-new eight-speed dual-clutch automatic transmission option for the overseas-only Hyundai Veloster N. It will become an option on the Australian i30 N next year. 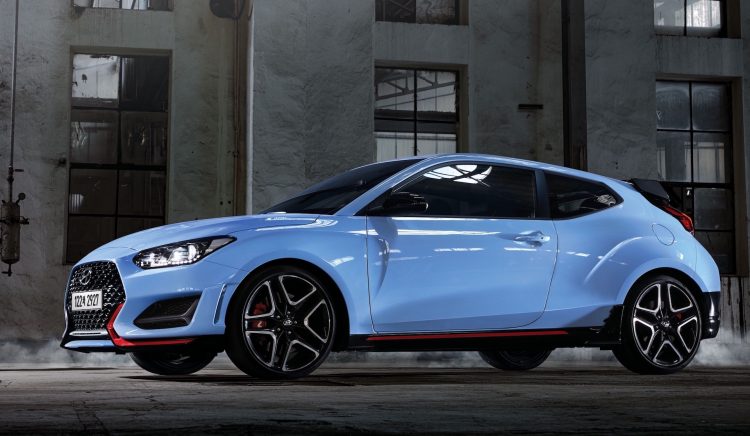 This will open up the market prospects for the hot hatch, which has only been available with a six-speed manual just like the local i30 N. Hyundai says it is a wet-clutch style of transmission, using oil to “significantly improve” cooling and performance compared with the common dry clutch types.

It also features electronic actuators for the clutches which help to optimise driving comfort and fuel efficiency during normal conditions, but also help to ensure fast changes and fun behind the wheel when driving more enthusiastically.

As a bonus, the new eight-speed dual-clutch transmission debuts a new “N Grin Shift” system. When engaged, this increases torque by 7 per cent for an overboost function, maximising transmission response for 20 seconds at a time. 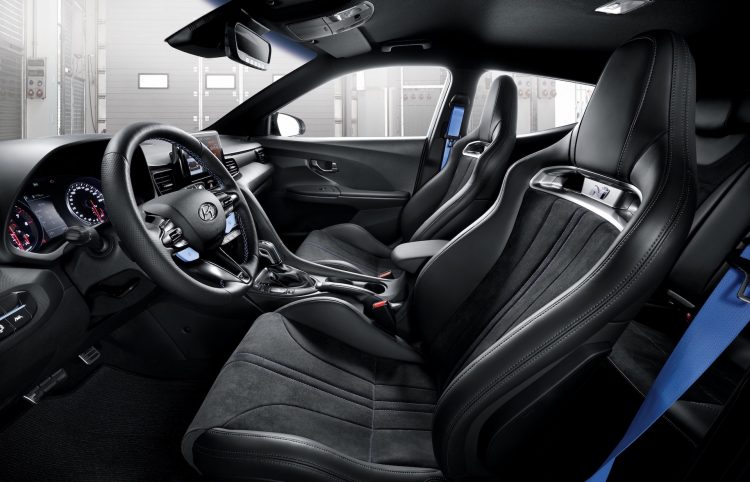 There’s also a new “N Power Shift” system. It is automatically engaged when more than 90 per cent throttle is applied, and it promises to mitigate any reduction in torque to the wheels during upshifts. In turn, Hyundai says it gives the driver a responsive feeling of dynamic acceleration.

Speaking of acceleration, the new transmission helps the new Veloster N cover 0-100km/h in a claimed 5.6 seconds. This is a very impressive time for a hot hatch, and quite an improvement from the manual version which takes around 6.2 seconds. There’s no mention of any engine changes so we’re assuming it retains the cracking 2.0-litre turbo that produces up to 202kW and 353Nm.

The new 2020 Veloster N with the N DCT will go on sale in South Korea this month, with other markets to follow shortly after. It won’t go on sale in Australia as it is made in left-hand drive only, however, the local arm says “the all-new N 8-speed wet dual-clutch transmission (N DCT) will be available on i30 N and i30 Fastback N models from early 2021”.