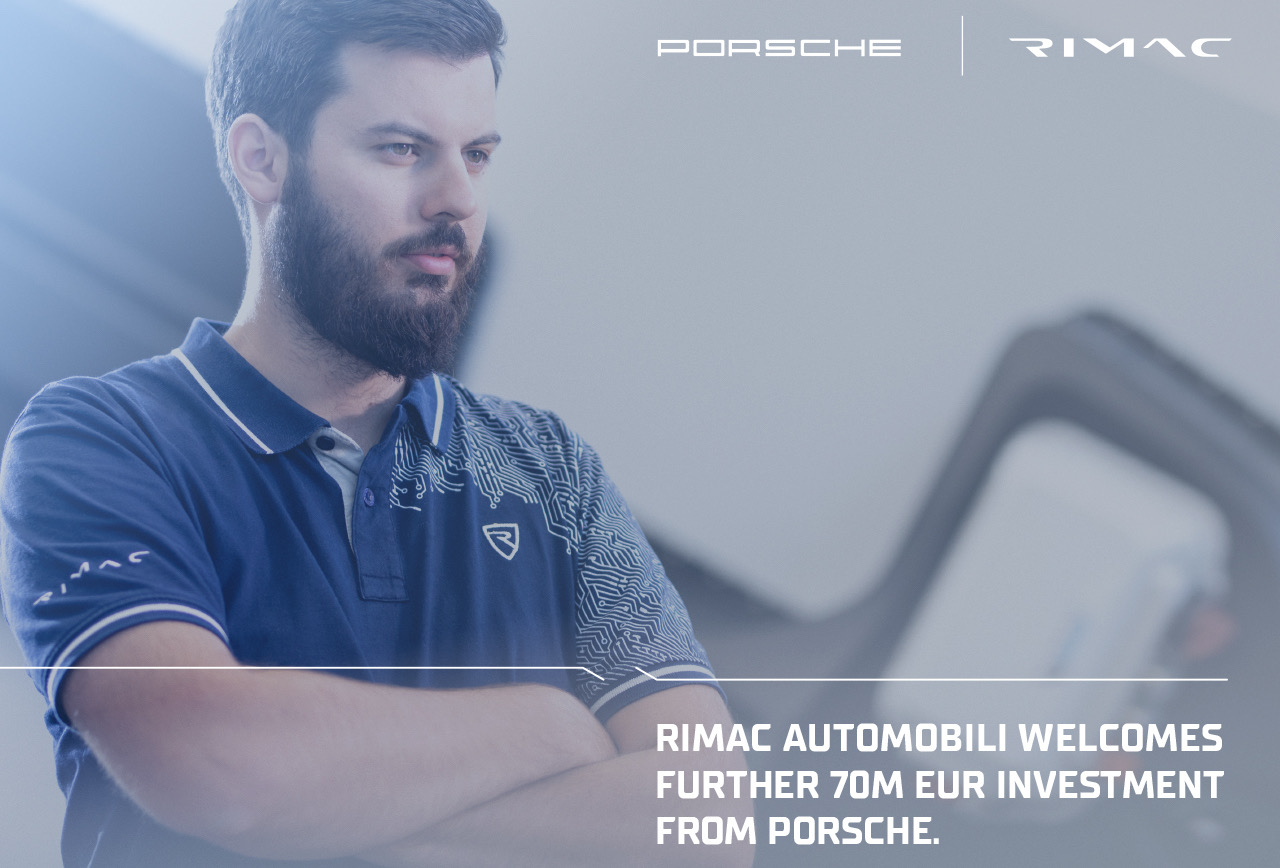 Rimac, one of the up and coming and soon-to-be powerhouses of the electric vehicle landscape, has just announced an extended business deal with Porsche. Porsche is increasing its stake in the Croatian tech company to 24 per cent. 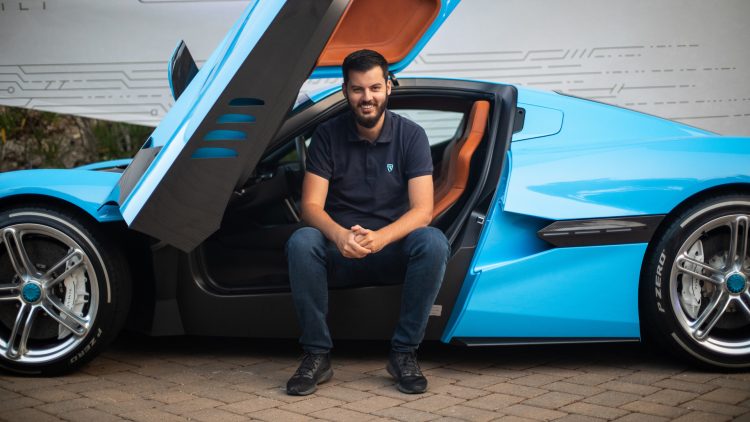 Porsche originally invested in Rimac back in 2018, buying itself at 10 per cent share in the company. Then in 2019 it increased that to 15.5 per cent. This week, with the help of a 70-million-euro deal, Porsche has bought its way into owning 24 per cent.

Like many carmakers, electric vehicles and technologies required for electric vehicles will soon be a prominent part of business for Porsche. As such, Porsche has already placed orders with Rimac regarding various series components. But it won’t just be making orders with Rimac. Porsche is also looking forward to working with and helping Rimac with production and development. Lutz Meschke, from the board of management for finance and IT at Porsche, said:

“Mate Rimac (founder) inspires us with his innovative ideas. By the same token, he benefits from our know-how in production and methodological expertise in development. Our investment in the company has turned out to be absolutely right… We are expanding our cooperation step by step and are also benefiting from Rimac’s strength in innovation.” 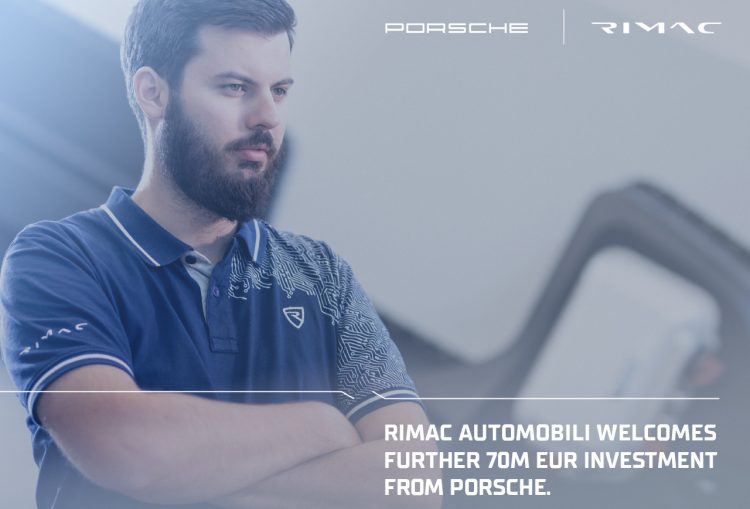 Rimac has doubled its staff count to almost 1000 people since Porsche made that initial investment in 2018. The company has also since been supplying electrified components to other auto manufacturers, including Hyundai and Kia, Koenigsegg, and Aston Martin. Mate Rimac, founder and CEO, said:

“Porsche has been a big supporter of our company since 2018, and it has always been a privilege to have one of the world’s most iconic sports car brands be a part of Rimac. We’re proud to work together on new exciting and electrified products and of the fact that Porsche’s trust in Rimac resulted in several rounds of investment, making Porsche an important shareholder of the company.”

Although Porsche seems to be increasing its stake progressively, Mate Rimac says it is important for both Rimac and Porsche that his company remains an independent business. Rimac says:

“Our projects and our shareholders are – and will always be – entirely separate, allowing us to maintain the information firewall that our partners rely on, and enabling us to continue working with many OEMs. The partnership with Porsche helps the company develop and grow which is beneficial for all of our customers.”