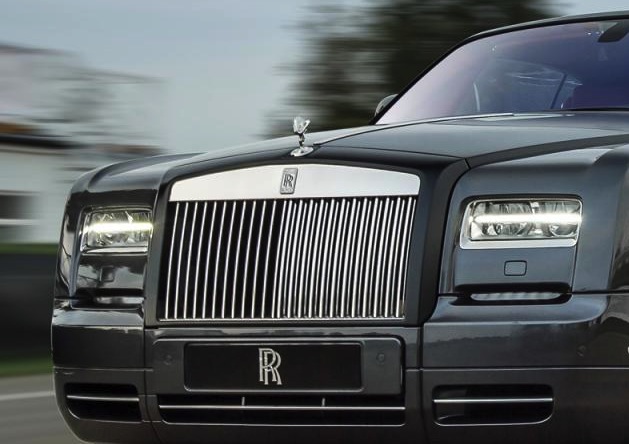 Rolls-Royce is preparing an all-new SUV to take on the upper-luxury SUV market, and has reportedly codenamed the model the ‘Cullinan’ – after the world’s largest diamond.

It seems like a fitting name for the new model given it will probably be the most expensive production SUV in the world, and one of the grandest. According to a recent AutoBild report the vehicle will wear a price tag of around 275,000 euros. That’s about AU$396,000.

The BMW-owned British company will apparently build around 2000 units per year, making it a very exclusive SUV. Considering Rolls-Royce sold 3630 vehicles in total during 2013, comprising of the Ghost and Phantom, the Cullinan is expected to be the company’s most popular model.

It’s understood the luxury off-roader will be based on a new platform that’s also being developed for the upcoming BMW 9 Series. Thanks to a mostly aluminium and carbon fibre construction, weight will be kept to a minimum.

Under the bonnet reports say customers will be able to select between a 6.6-litre petrol engine and a plug-in hybrid. Specific figures are yet to be uncovered.

While there isn’t a big market for super-luxury SUVs in Australia, in regions such as China, Russia and the Middle East, demand for these extravagant machines is growing. It will take on the Bentley SUV which arrives in 2016.