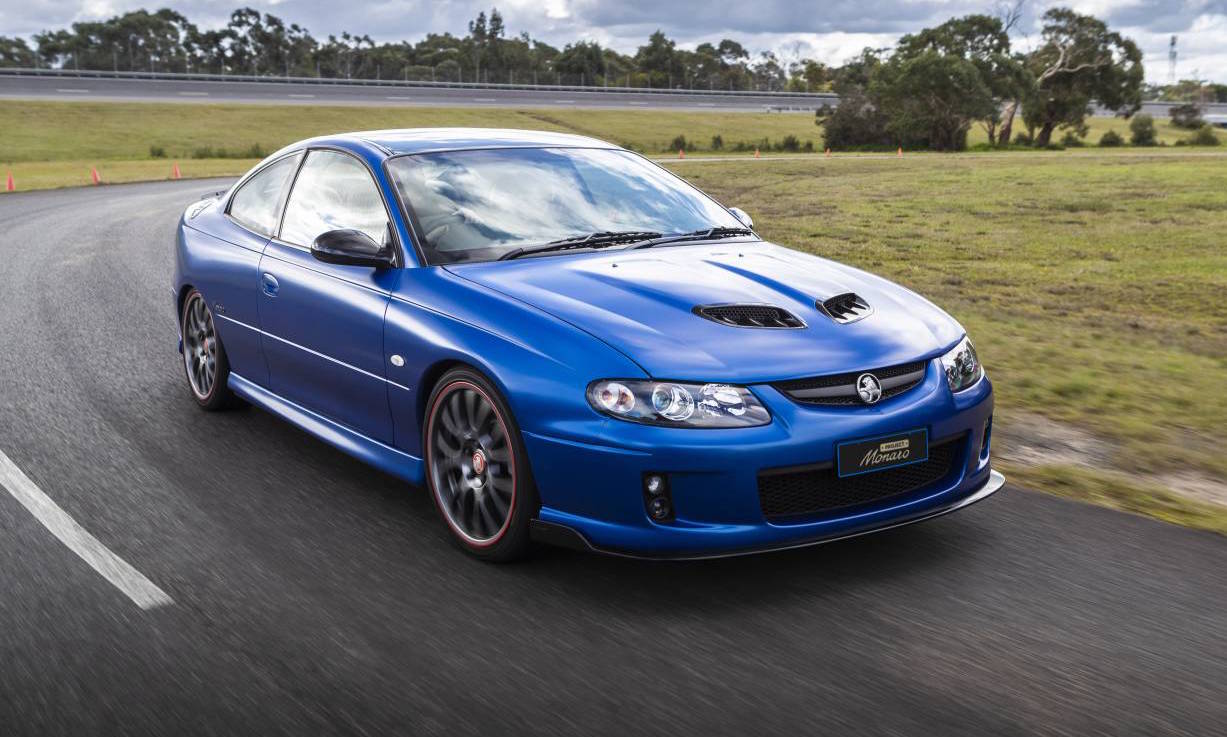 Holden and a number of close partners have been secretly working on a special one-off Holden Monaro CV8 project car. And this is it. Holden will soon be giving it away to a lucky fan. 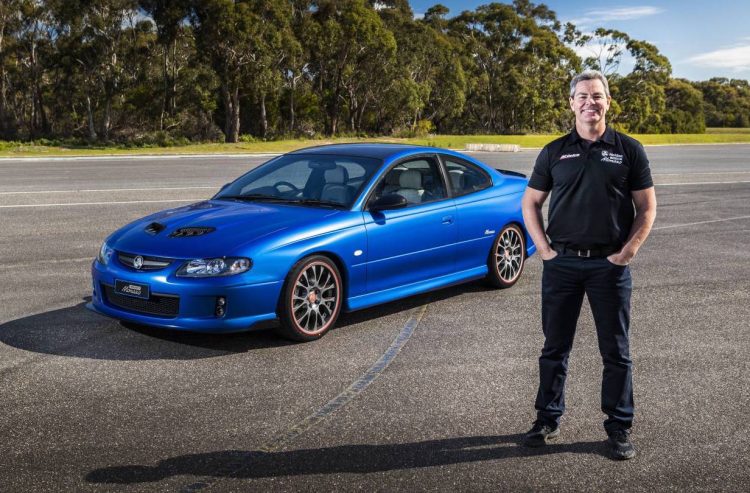 Known as Project Monaro, the build started with a used 2004 Monaro CV8 with 214,000km on the clock. Over the course of five months, the car was resprayed in a unique colour developed by PPG, called Panorama Blue Suede, while the interior and various bits of hardware were rebuilt or redesigned.

Holden says it concentrated on the three key pillars of driving dynamics with the project; go, stop and turn. To help in the go department the 5.7-litre naturally aspirated V8 was stripped and rebuilt with all new gaskets, with a Chevrolet Performance camshaft and some head work thrown in for good measure. It all breathes through a Pontiac GTO-spec exhaust system for a nice rumbly sound. 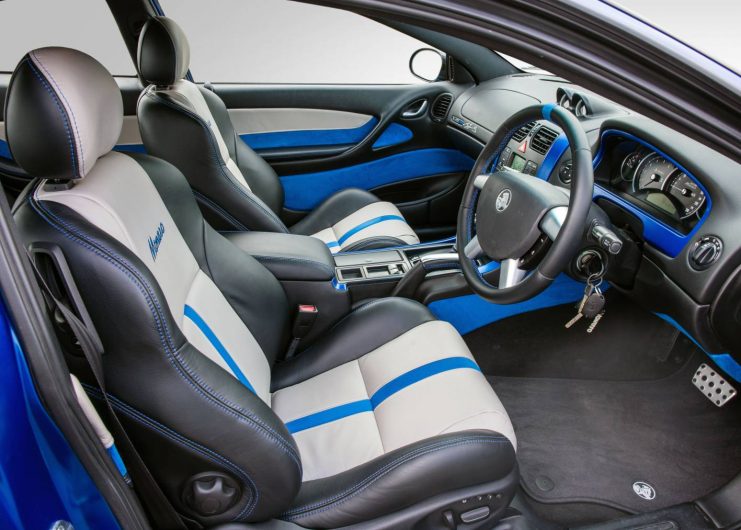 The four-speed automatic transmission was also rebuilt, by Fluid Drive, using Holden’s Genuine Remanufacturing process. Shift quality is improved and some tweaks were applied to make the most out of the 5.7 V8 engine. Holden’s long-time vehicle engineer Rob Trubiani led the development, infusing plenty of his vast experience in Holden vehicles into the project. He said:

“Some of the tests we put Project Monaro through were similar to the tests our talented Engineers put the original V2 Monaro’s through almost 20 years ago, it’s a great car to drive and someone is going to be very lucky when they win it.”

To help in the handling department, Project Monaro underwent a complete suspension overhaul, using Sachs Performance products and knowledge from Triple Eight Race Engineering to fine-tune the setup. Likewise, braking performance has been significantly improved thanks to some AP Racing brakes derived from those featured on HSV models of the day.

Holden is giving fans a chance to win Project Monaro. To enter, all you have to do is visit a Holden Dealer Service department, or purchase a genuine part or ACDelco part before the competition ends on March 31. Check out the video below for an overview on the build, hosted by Craig Lowndes and Rob Trubiani.