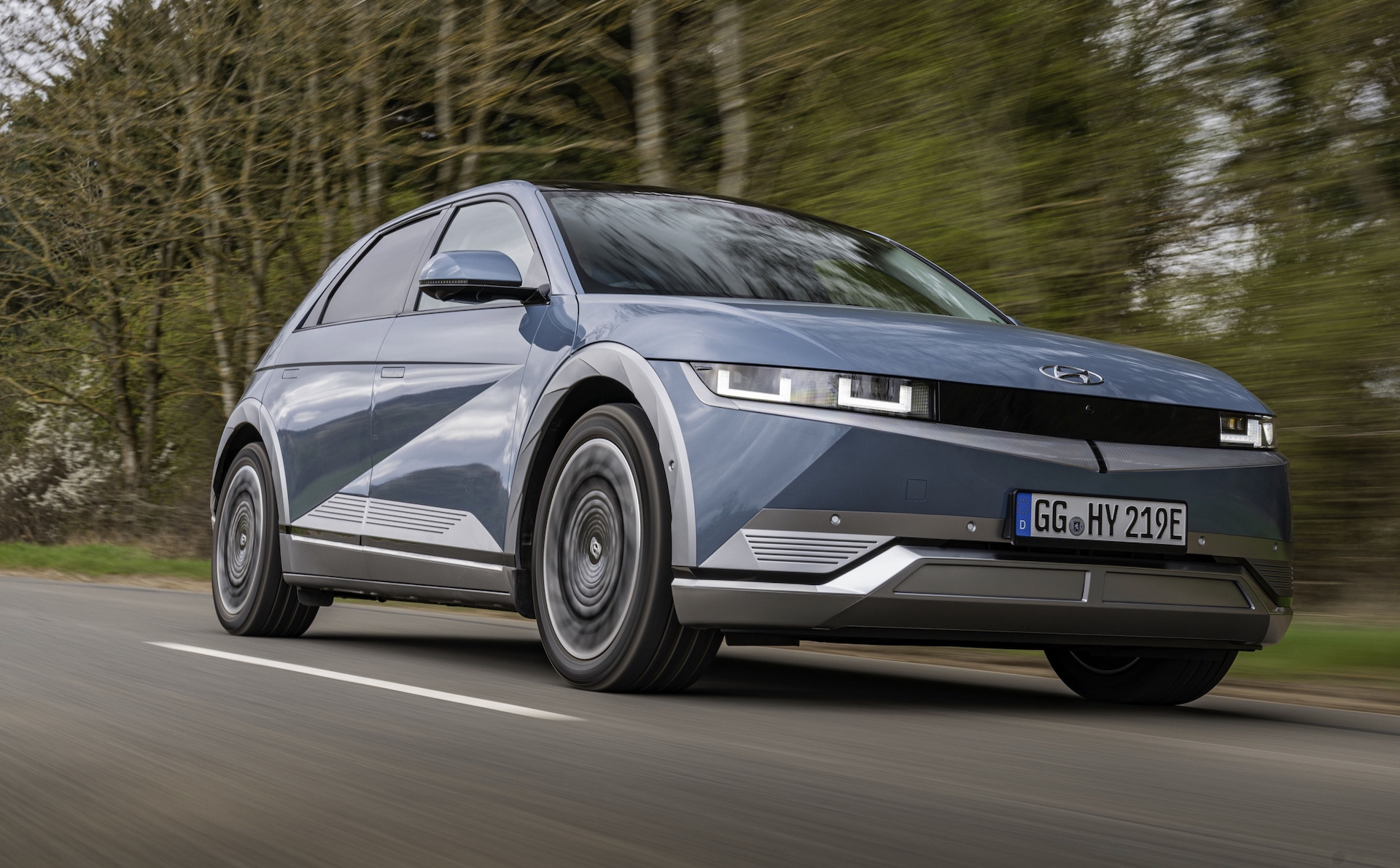 The exciting new Hyundai IONIQ 5 will make its dynamic driving debut at the 2021 Goodwood Festival of Speed next weekend, giving fans a first look at the new electric hatch. Kia will also showcase its new EV6 at the event. 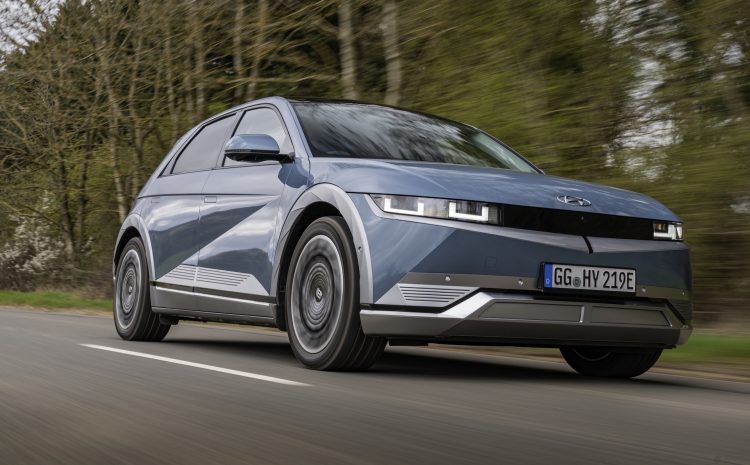 Hyundai has confirmed the IONIQ 5 will be available with two battery pack options, with capacities of 58kWh and 73kWh, with both rear- and all-wheel drive options. At the top of the range is a dual-motor system that develops 225kW and 605Nm. The flagship model promises a 0-100km/h time of just 5.2 seconds, while a preliminary range has been marked as 470-480km when configured with the big battery and rear-wheel drive setup (160kW/350Nm, 0-100km/h in 7.4 seconds).

This will be a very interesting vehicle for the market, offering a wide range of options for prospective EV buyers. The Goodwood Festival will be the first chance that we get to see how the new large-ish hatch performs, and witness it being driven at speed.

Hyundai confirms it will be showing the new model in the First Glance category of the event, which includes a sprint up the famous hill climb at the estate. Fans will also be able to get up close and really check out the vehicle at the event’s Electric Avenue section, where the 5 will be on display. Speaking about the news, Ashley Andrew, Hyundai Motor UK managing director, said:

“The launch of IONIQ 5 is a hugely significant moment for Hyundai – it heralds a new era for clean mobility. Goodwood Festival of Speed will be one of the first opportunities that the UK public will have had to see IONIQ 5 on the move and up close, so we’re thrilled to be able to share this landmark in our history with the many enthusiasts expected at the Festival.” 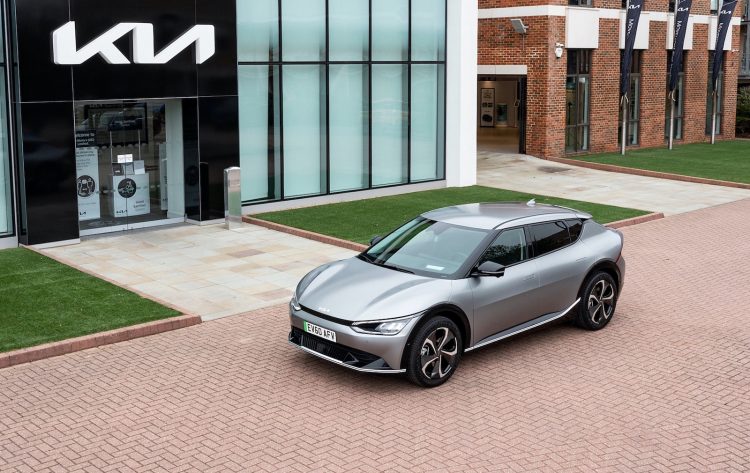 Hyundai’s sister brand, Kia, will also have its new EV6 on attendance at the event. It borrows much of the technology and is based on the same E-GMP architecture as the IONIQ 5, however, in flagship GT form it promises a whopping 430kW and 740Nm. Kia says its engineers are “finalising the development of the EV6 GT” and are “targeting a 3.5-second 0-62mph” sprint.

As previously reported, we suspect Hyundai is planning a performance version of the 5, perhaps an N or N Line variant, which is set to utilise the hugely powerful setup of the EV6 GT. If it does come from N division, we might even see further tweaks. Kia hasn’t specifically said if it will be running the GT variant up the hill climb, but we assume (and hope) so. 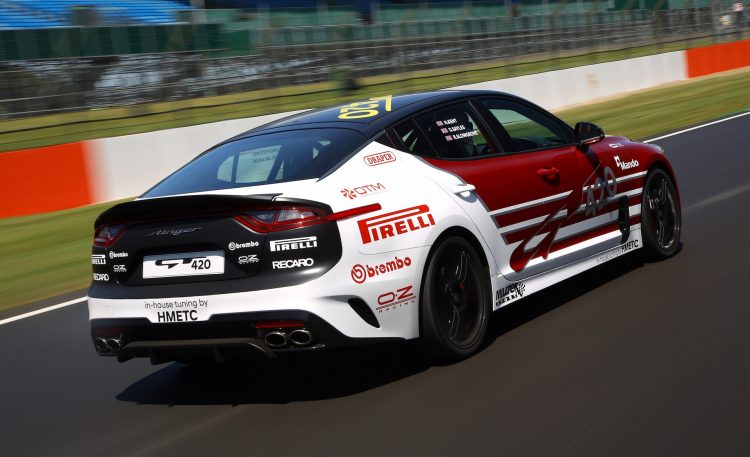 This year will be the first time Kia has officially taken part in the Goodwood Festival. To mark the occasion, Kia says it will also be showcasing the GT420 concept at the event. This is a specially-tuned version of the sports sedan, featuring enhancements to the suspension, brakes, and engine, along with some weight reduction measures. Kia says:

“Accompanying the EV6 at the event is the incredible ‘Stinger GT420’, which will be displayed in the celebrated ‘First Glance Paddock’. This one-off, in-house developed track car features a staggering 422bhp and 560Nm torque from its finely tuned 3.3-litre V6 twin-turbocharged petrol engine. On the track it has impressive agility, due to customised suspension tuning and components, substantial weight reduction and uprated Brembo brakes.”

The Goodwood Festival of Speed will be run as a ‘pilot event’ this year as part of the UK government’s rules and restrictions regarding coronavirus. It will run from July 8-11. 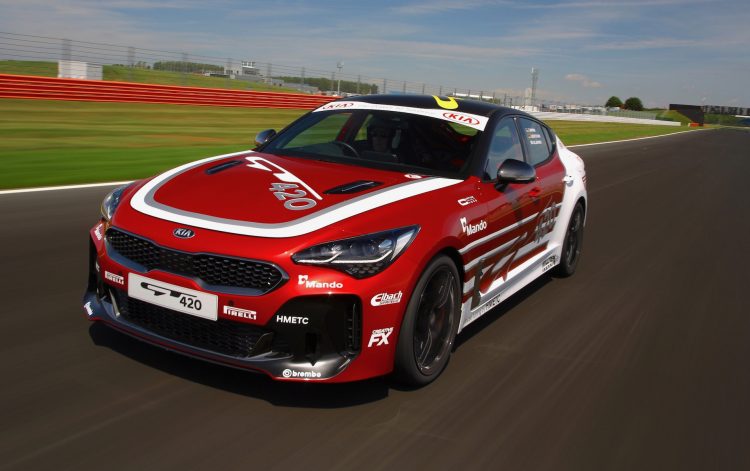