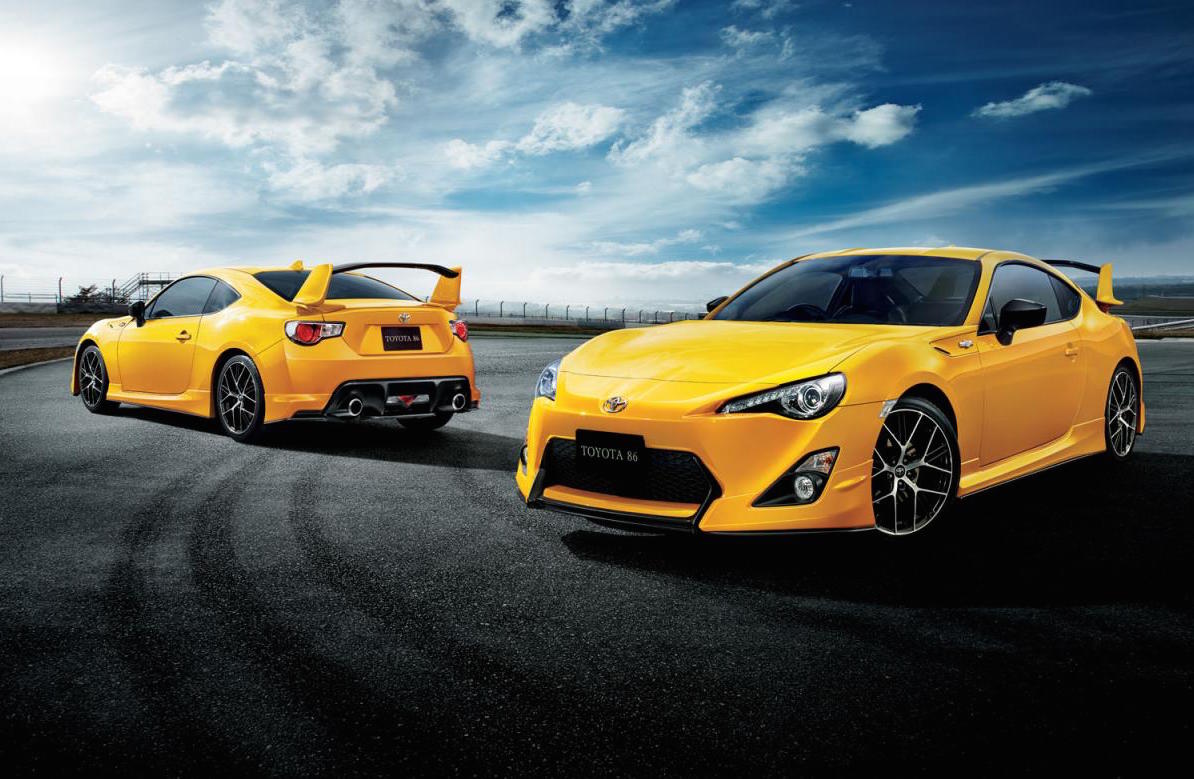 Another special edition of the Toyota 86/Subaru BRZ has been launched in Japan. This time it’s based on the Toyota 86, borrowing plenty of inspiration from the BRZ STI edition we saw a couple of weeks ago. 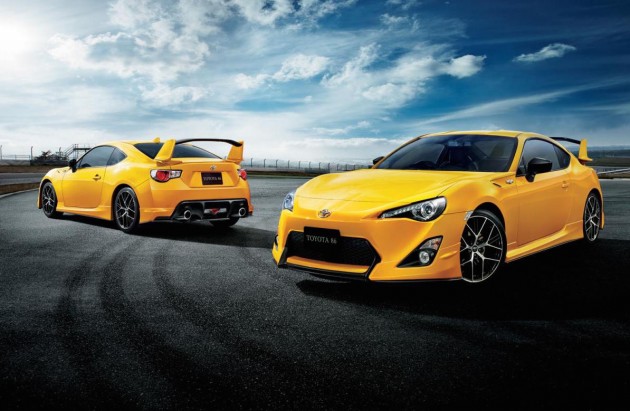 You might also notice the aggressive bodykit for the exterior, including a big rear wing with a black centre piece, a more focused front spoiler system, and a slightly chunkier set of side skirts.

Inside, Toyota has installed a luxurious interior package with Alcantara and leather upholstery for the seats, with a matching Alcantara speedo visor section. Some yellow stitching has been thrown in for contrast as well.

Like all of the special editions that are popping up, the powertrain here hasn’t been touched. The regular 2.0-litre naturally aspirated four-cylinder resides, developing 147kW and 205Nm.

There are some component changes though to improve handling and driving performance, including Sachs dampers, performance brake pads, and a set of Bridgestone Potenza S001 sports tyres.

The limited edition will be available to order in the Japanese market from July 13 until September 30.