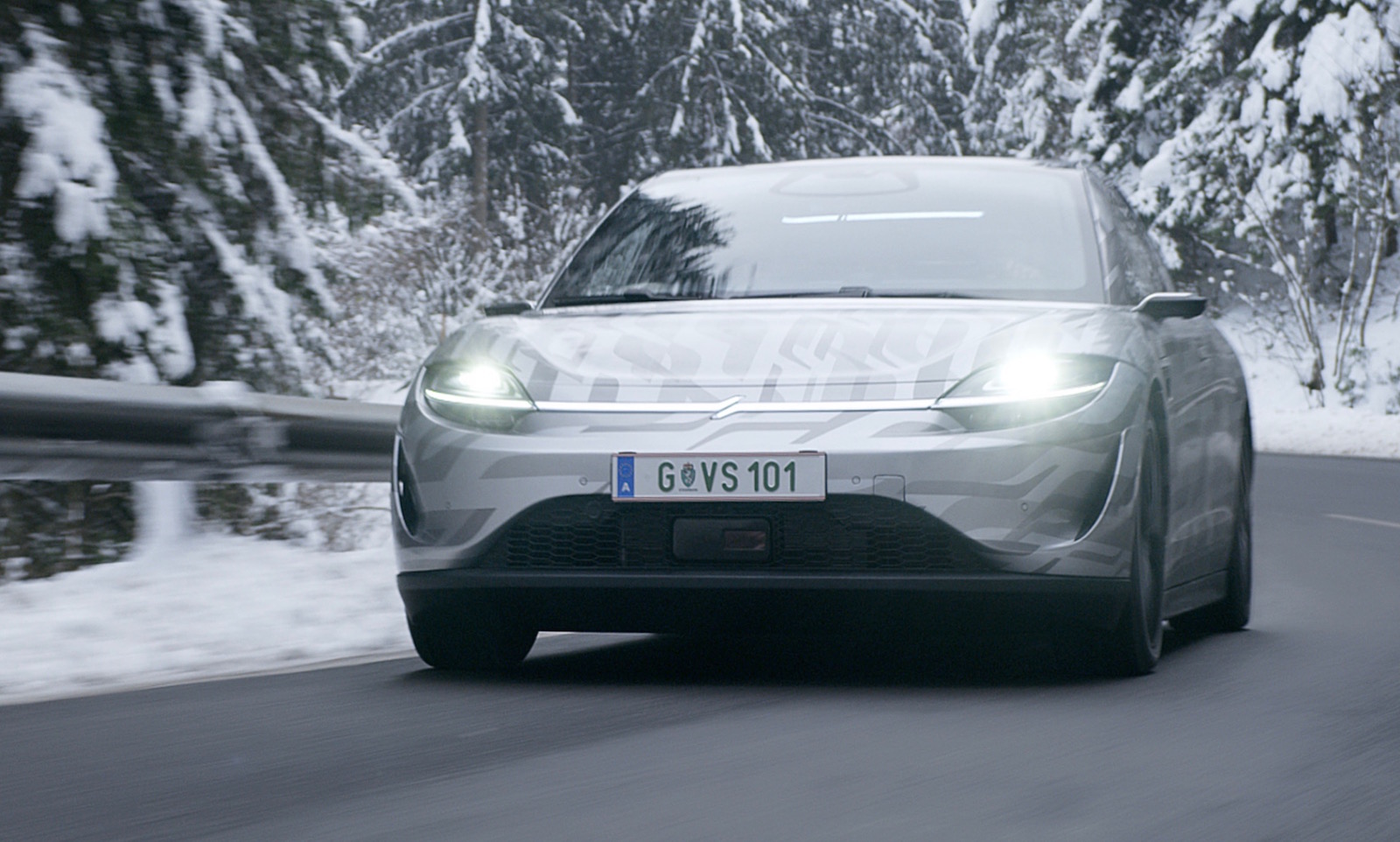 Remember the suave and super-appealing Sony Vision-S electric sedan concept from last year? Who would have thought an electronics company could come up with such an attractive proposition for the luxury car market? Sadly, there are no signs of it hitting the market. 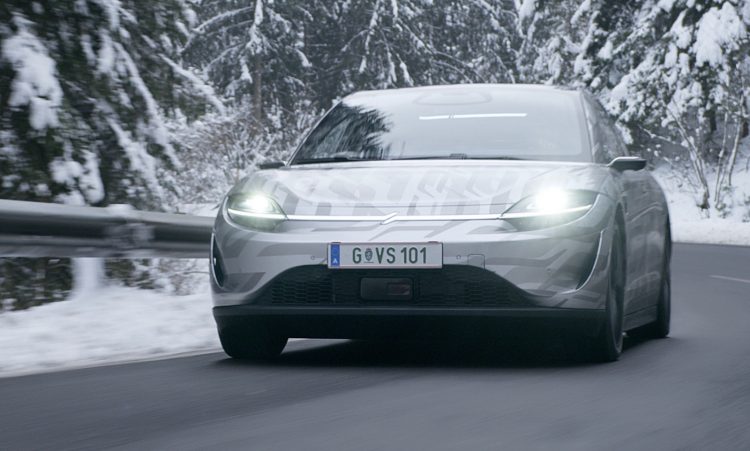 Sony unveiled the Vision-S concept in January last year at the Consumer Electronics Show as a bit of a demonstration of what could be possibile. And it was thought Sony might be considering offering a similar package for the new car market inspired by the concept. Or, at least offer components or a template platform for established car manufacturers to build upon.

The electronics giant sent out a video and statement earlier this month as part of the CES 2021 event, confirming road test and ongoing development of the electric sedan. Engineers have begun testing on public roads in Europe, with plans to expand development and tests into other regions. Sony said:

“Sony will continue to further develop the vehicle, and plans to conduct driving tests in other regions as well going forward. By bringing together its cutting-edge technologies, Sony intends to contribute to the evolution of mobility by contributing safety, security, and in-car entertainment that generates new excitement.”

Even with this statement there’s an underlying suggestion that Sony isn’t planning to mass-produce the vehicle for the auto market. However, it seems the concept’s intention is to contribute to the development of the electric vehicle in general and potential on-board technologies. 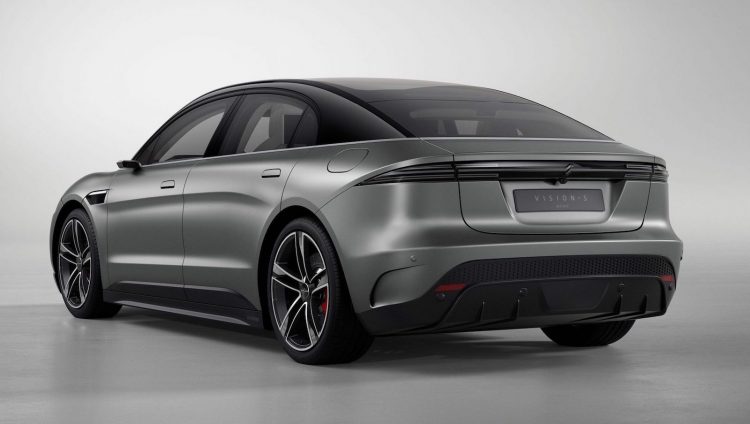 According to a recent Car and Driver report, the Vision-S is simply a test bed for Sony tech. It’s understood the company wants to ensure it is part of the arrival and evolution of autonomous driving as well. But, the publication says Sony isn’t planning to enter the new car market with a showroom version of the concept. Speaking to the publication, a Sony spokesperson said:

“At present, we have no plans to mass-produce or sell the vehicle. With mobility expected as a major megatrend into the future, we’re exploring how Sony can contribute in a meaningful way to the era of autonomous driving. Through our strengths in imaging and sensing, we aim to contribute to both safety and reliability in autonomous driving, while also delivering a powerful experience leveraging entertainment in the mobility space.”

This is a real shame as the Vision-S is a stunning piece of design, particularly the interior. While some electric vehicles on the market are rather vanilla and cold, the Vision-S showcases a warm and even homely cabin that just so happens to be filled with loads of advanced digital interactions.

As a major player in the world of electronics, it’s no surprise the concept also features some of the most advanced on-board safety systems seen in the automotive space. Called the Safety Cocoon, the car incorporates 40 sensors, for example, with lidar and radar, and multiple cameras including side cameras to replace conventional side mirrors. 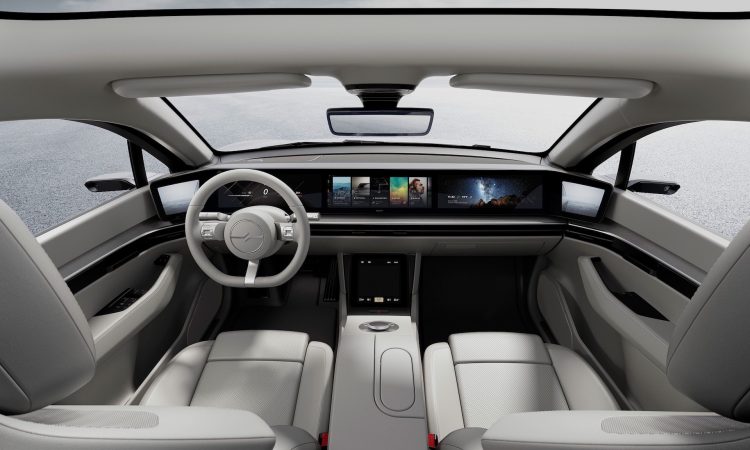 The interior also shows off a 360 Reality Audio experience with about 33 speakers, while the dash is all about digital screens. Five screens to be precise, with corner displays providing a constant real-time view of those sleek side cameras. There’s also two more large entertainment screens for the rear passengers.

Check out the video below outlining some of the recent progress on its development, and more about its on-board tech. We’re sure you’ll agree, it’s a fascinating car.