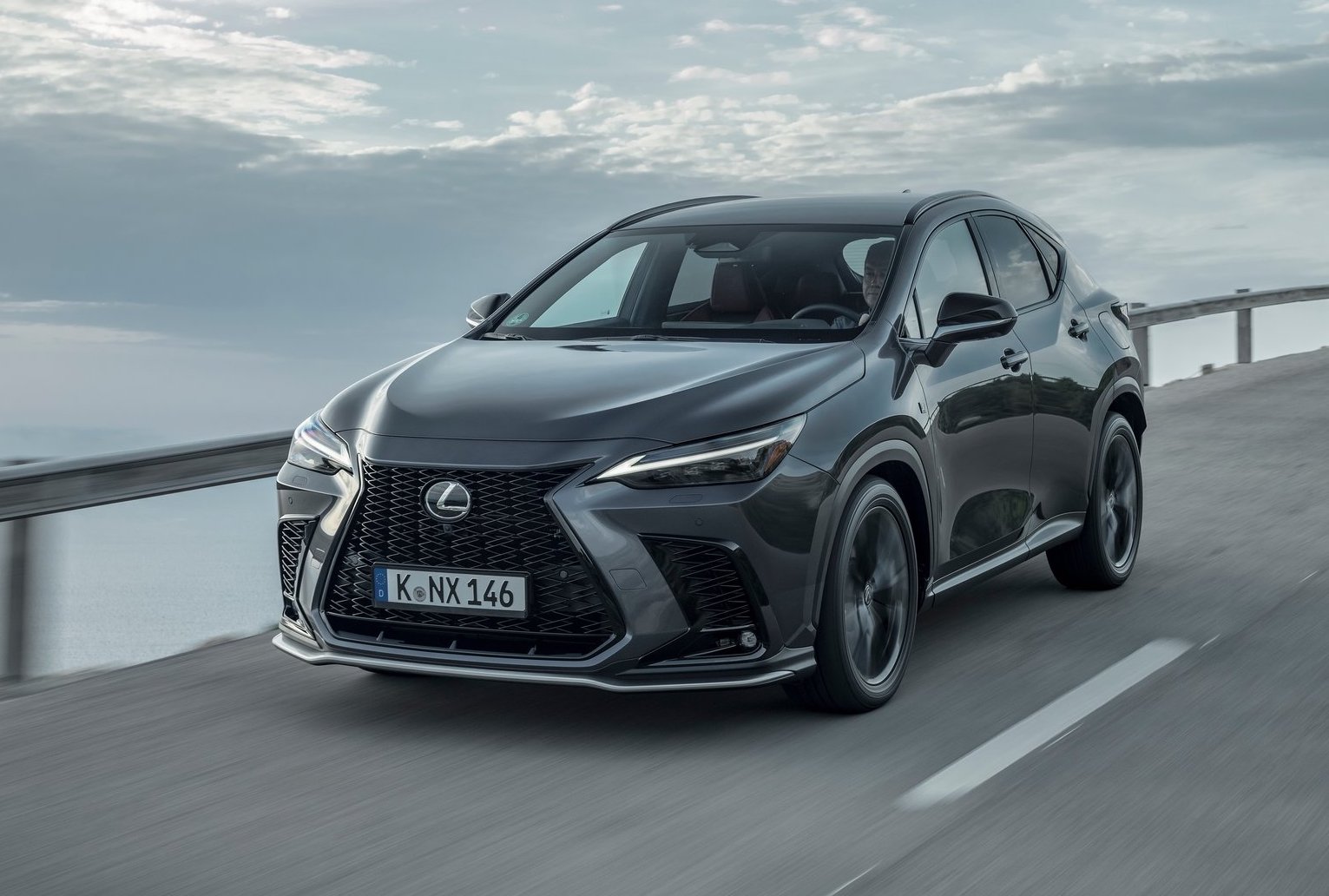 Lexus has released its full features and price list for the all-new NX SUV range for Australia, with the official launch scheduled to take place in late January, 2022. 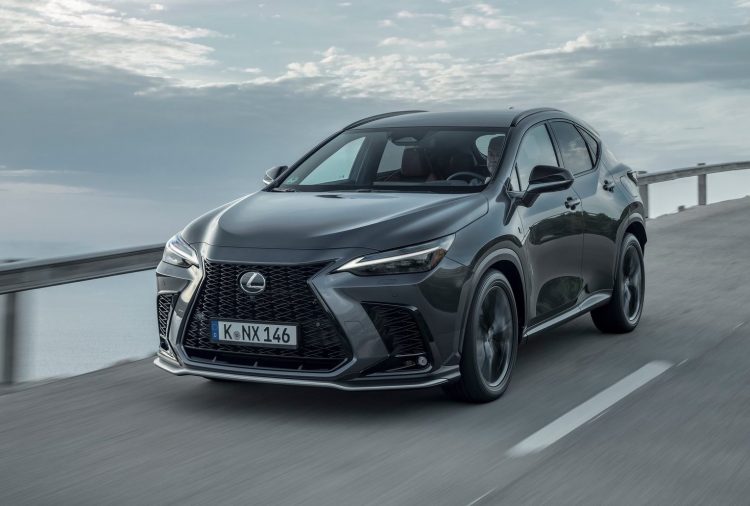 Headlining the all-new NX range is the release of Lexus’s new Tazuna cockpit concept, updated safety and connectivity features, as well as the choice of four powertrains, including a hybrid-electric and plug-in hybrid flagship across three trim levels.

The range kicks off in the form of the entry-level NX 250, which receives a 2.5-litre naturally aspirated four-cylinder petrol pushing out 152kW and 243Nm, paired with a front-wheel drive system and eight-speed automatic transmission. Fuel economy is rated at 6.9L/100km on the official combined cycle, and 0-100km/h comes up in a claimed 8.7 seconds. 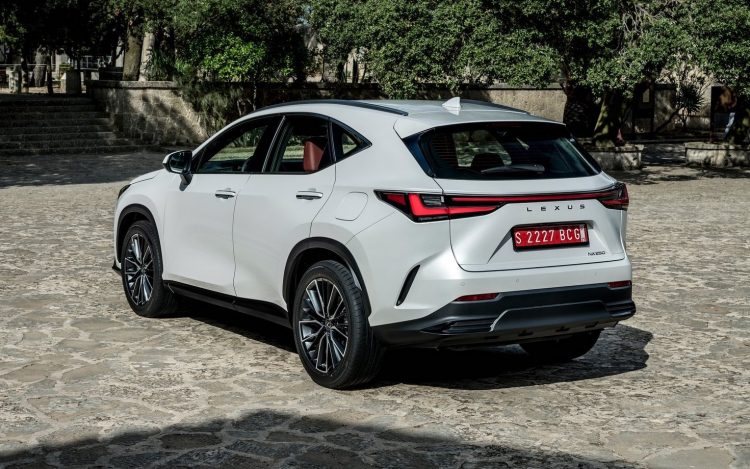 Stepping up to the most powerful petrol variant, the NX 350, it debuts a new 2.4-litre turbo four-cylinder that sends 205kW and 430Nm to all four wheels, via an eight-speed automatic transmission. Fuel economy is rated at 8.1L/100km on the official combined cycle, and 0-100km/h comes up in a claimed 7.0 seconds.

The NX 350h hybrid pairs a set of electric motors alongside a 2.5-litre petrol unit, producing 179kW combined. It can be had in front- or all-wheel drive configuration, with acceleration across 0-100km/h claimed at 8.7 seconds and 7.7 seconds, respectively. Fuel consumption is rated at just 5.0L/100km. 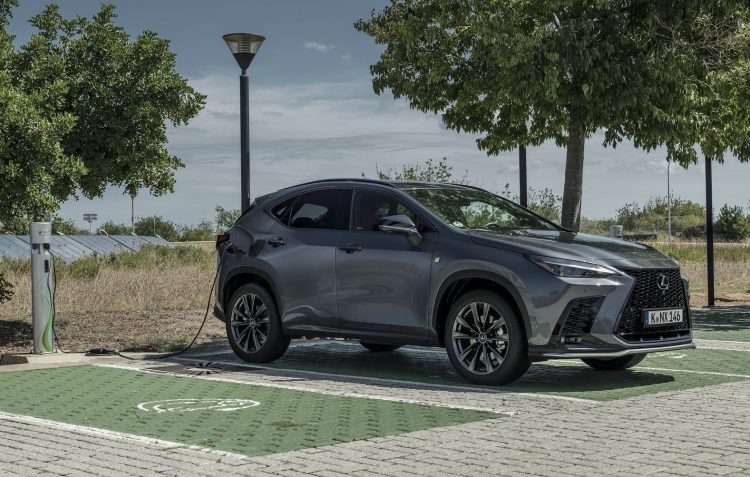 At the top, the new flagship NX 450h+ features a new-to-Australia plug-in hybrid system that pushes out a combined 227kW. It also offers 87km of pure electric driving thanks to an 18.1kWh battery, while 0-100km/h comes up in a claimed 6.3 seconds. This is the quickest NX ever offered. Fuel consumption is rated at just 1.3L/100km, due to its pure electric capability. 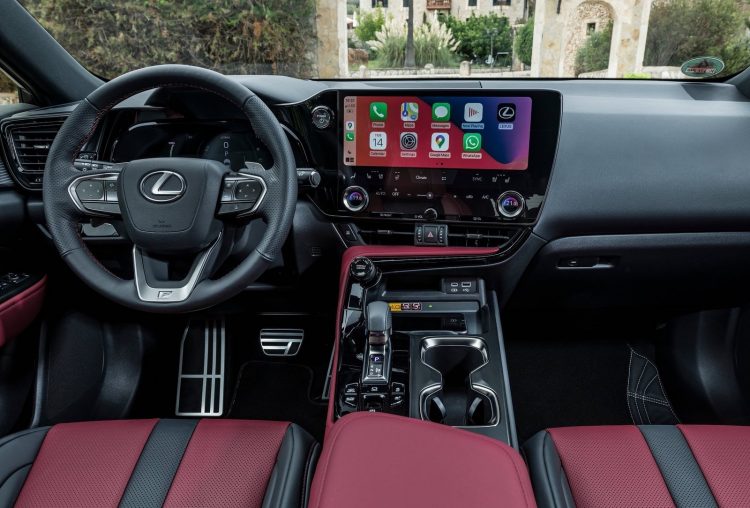 The NX range is covered by a five-year, unlimited kilometre warranty, with Lexus offering 10 years of coverage for its battery packs. Prices for the 2022 Lexus NX range can be found below (not including on-road costs):

2 Manufacturer’s list price provided for media purposes only. Statutory charges or other on-road costs not included.