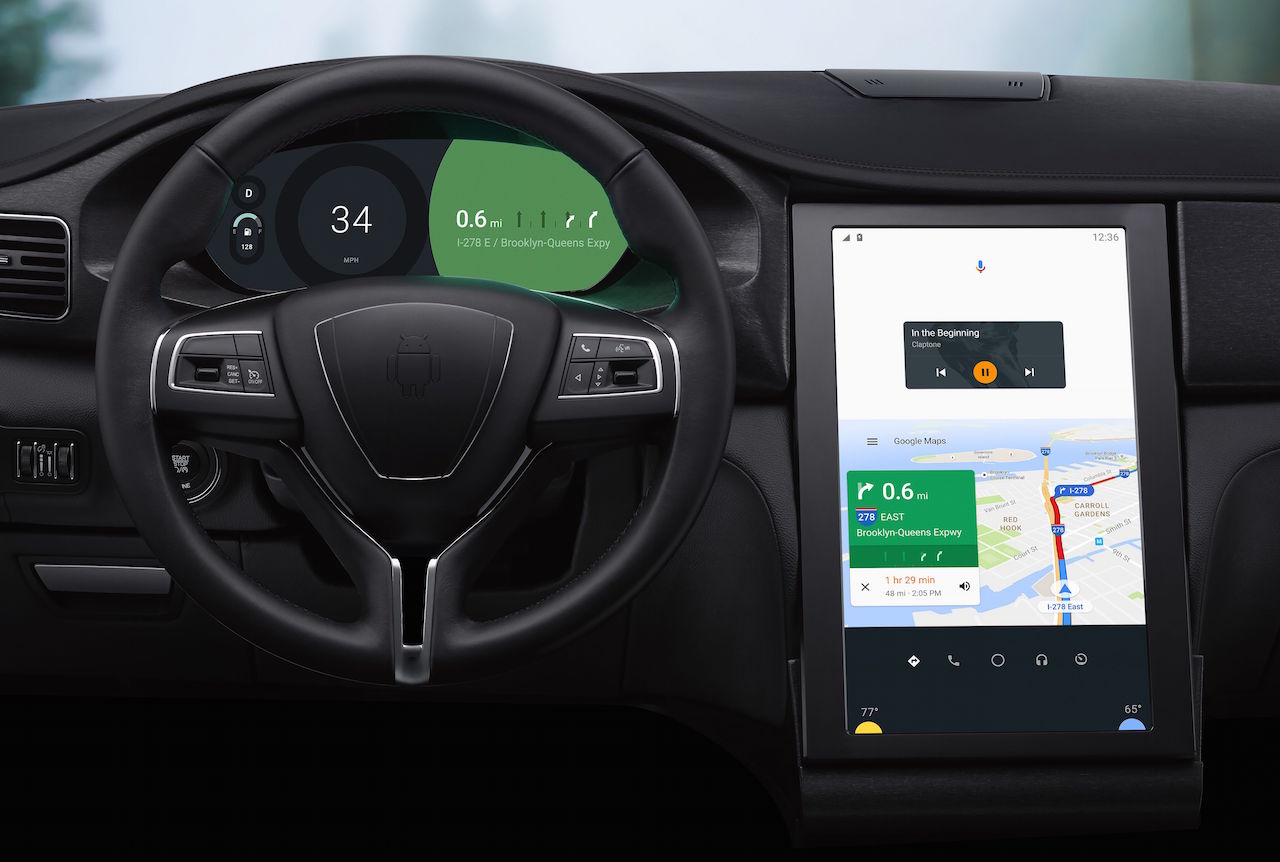 Google wants to conquer all with its updated Android operating system, working hard on persuading car manufacturers to adopt it for new vehicles. 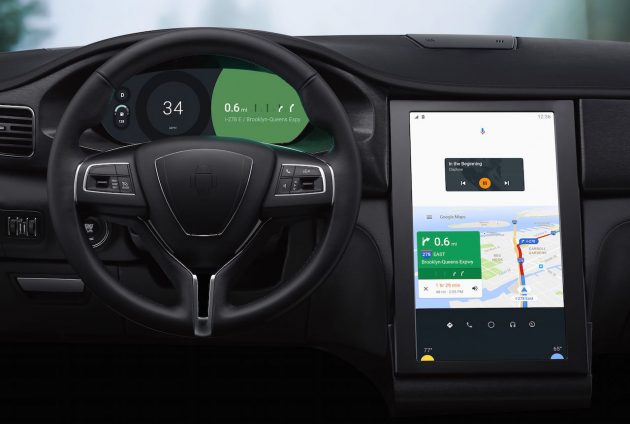 Unveiled yesterday at the Google I/O developer conference, Android N is billed as a much more accessible OS, working with in-car features more conveniently than its predecessor.

The OS can now communicate with the car, and is able to control things like the climate control, multimedia and even the instrument cluster.

Google brought a concept car based on the Maserati Ghibli to the unveiling, complete with a 15-inch screen and digital instrument cluster, equipped with a high-powered 820 chip from Qualcomm.

The interface has design elements borrowed from Google’s Android smartphone interface, and is available for Volkswagen, General Motors and Honda vehicles. Google plans to conquer other OS-makers by offering its service freely to manufacturers.

It hopes manufacturers will adopt the Android Auto OS, and simply add their own artistic flare to make the OS look unique to the manufacturer. Patrick Brady, Google’s director of engineering for Android Auto, said:

“We’re beginning to turn Android into as much of a car infotainment platform as it is a phone platform today.”

Google’s initial Android OS was deemed difficult to work with. Kia, for example, was an early adopter of Google’s first Android OS, but was forced to re-engineer parts of the OS for use in its cars. Google now says this is a thing of the past.

Google is releasing an Android Auto app for individuals with cars that haven’t been designed for Android Auto. Patrick Brady explained:

“We think the improved user experience we’re offering with Android Auto on your smartphone screen is going to be significant, and we have very high ambitions for how many users will adopt it.”

Google has also developed a voice recognition system, and is planning to roll out a Maps system known as Waze. Waze is actually a Google maps rival, but has become popular with users thanks to its real-time traffic alerts.

The system runs via Wi-Fi, not Bluetooth, as Mr Brady explains: “It doesn’t have the bandwidth you need to display video at 30 to 60 frames per second. We believe that for a good experience, you really need Wi-Fi.”

Expect to see the new Android OS fitted to brand-new cars in the very near future. Take a look at the video below, by The Verge, for a demonstration on how it works.