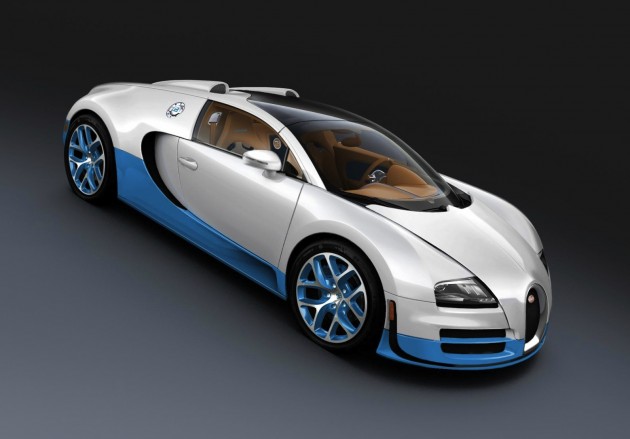 Basically, the Vitesse SE showcases a new colour scheme which harks back to Bugatti’s racing history, matched with the epic performance of the 8.0-litre quad-turbo W16 Vitesse engine.

The special colours in question, made up of Bianco white on the top half and a New Light Blue along the bottom, are inspired by the 1920’s Bugatti Type 37A race car. The Type 37A featured a more powerful supercharged engine compared with the normal Type 37, with power boosted from 59kW to 67kW. 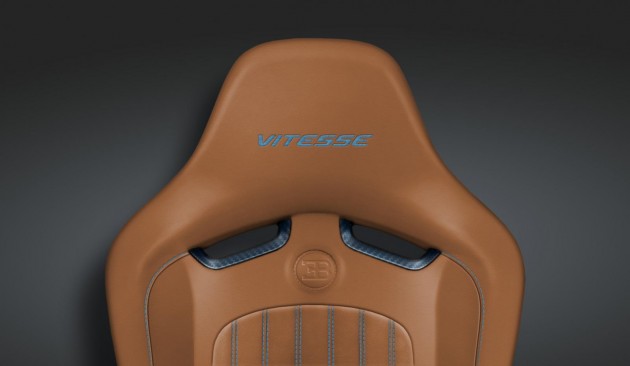 The unique blue colour is carried over onto the set of machined alloy wheels, and is also featured in the stitching of the seats in the cabin.

Behind the cabin sits the monstrous W16 engine from the regular Vitesse producing 882kW of power and 1500Nm of torque. It’s able to propel the beast from 0-100km/h in just 2.6 seconds, and on to a top speed of 410km/h. This makes it the fastest convertible in the world.

If you’re interested in buying one, prices start at a cool 1.74 million Euros (approximately AU$2.05 million, after a straight conversion).