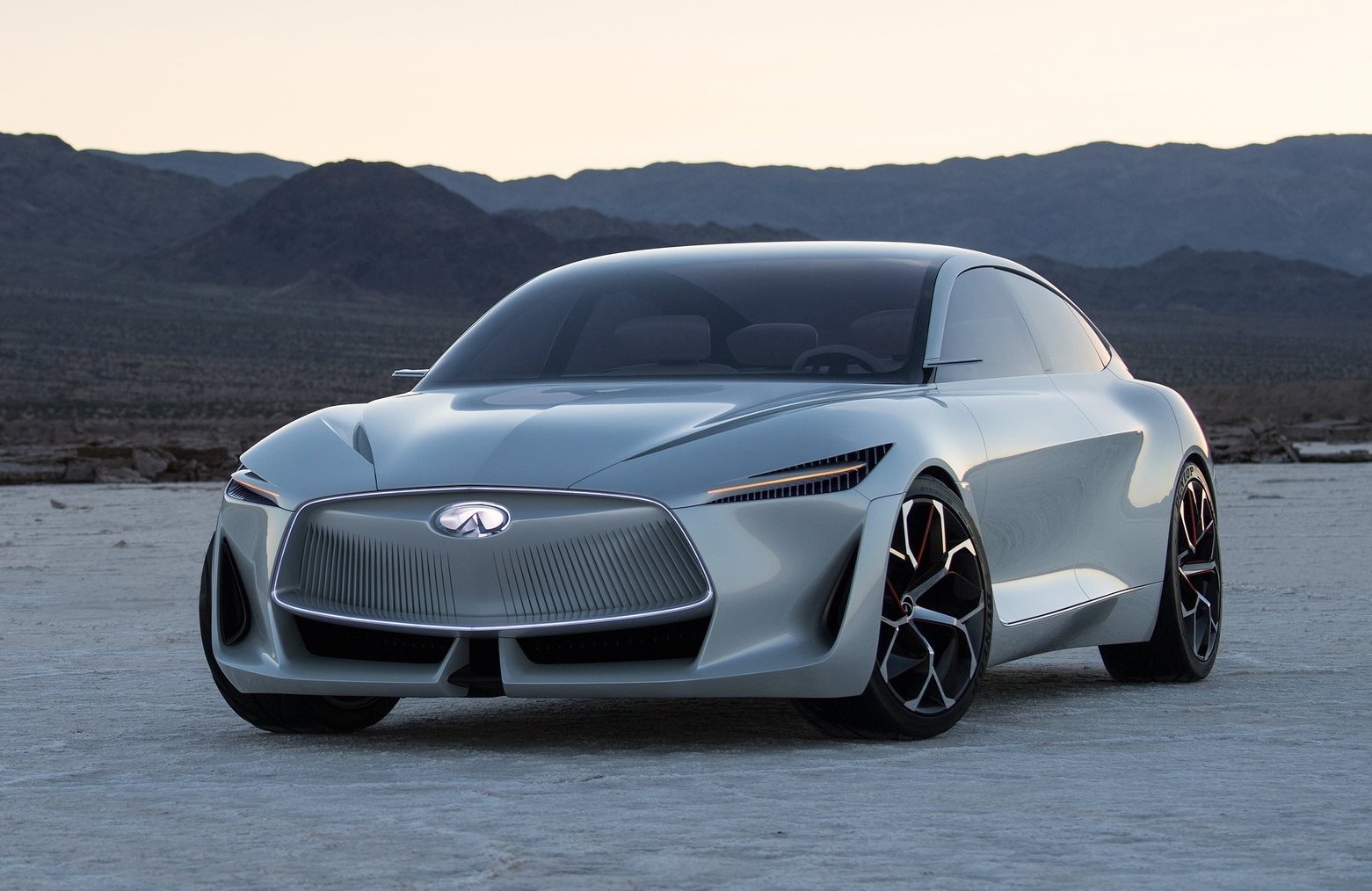 Infiniti has confirmed it is planning a new electric vehicle platform inspired by the Q Inspiration concept. Production is scheduled to commence in China by around 2023. 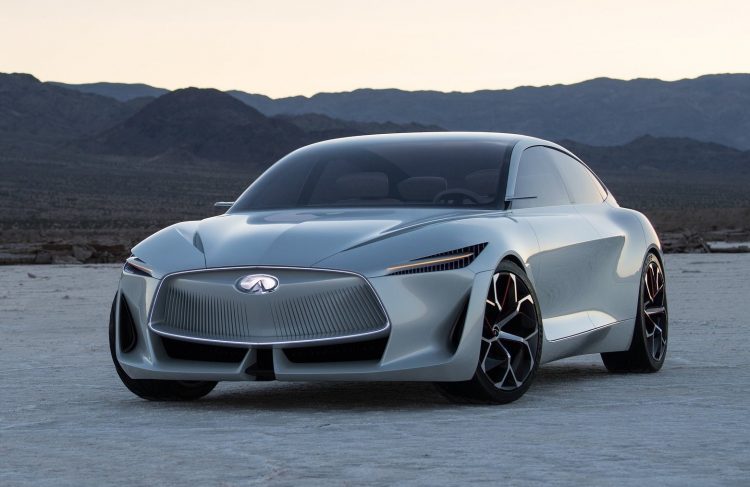 This is good news as the Q Inspiration concept (pictured), unveiled earlier this year, is a superb looking vehicle. The new platform will present the first of a new design language for the company and a new era of advanced powertrains.

Specific details on the production model haven’t been detailed, but if the concept is anything to go by, the platform will support a classic luxury sedan profile with a sporty coupe-like design. As for the interior, the concept goes for a modern yet clean and minimalist approach, with fine attention to detail and plenty of high quality furnishings. 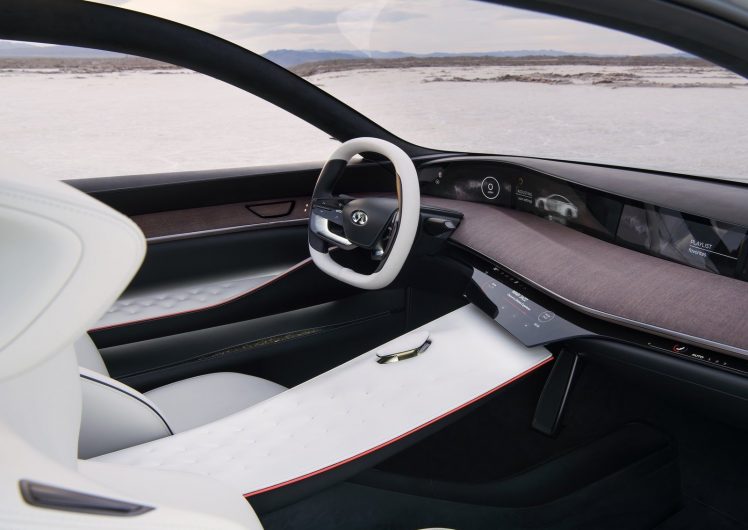 Infiniti says it will begin production in the next five years at a new factory in China. Roland Krueger, Infiniti chairman and global president, confirmed the plans at the 2018 Auto China car show in Beijing this week. He said:

“Infiniti is developing a new platform for electrified vehicles inspired by the Q Inspiration concept car, which shows the new design language for the age of autonomy and electrification. We very much had China in mind when designing the Q Inspiration, which shows a very sporty, performance-oriented electric concept, with a much bigger interior space.”

The Nissan-owned brand is planning a number of electric models to arrive in the near future, with a focus to soak up some of the Chinese market where electric vehicles are fast-becoming the main demand, especially in the luxury segments.