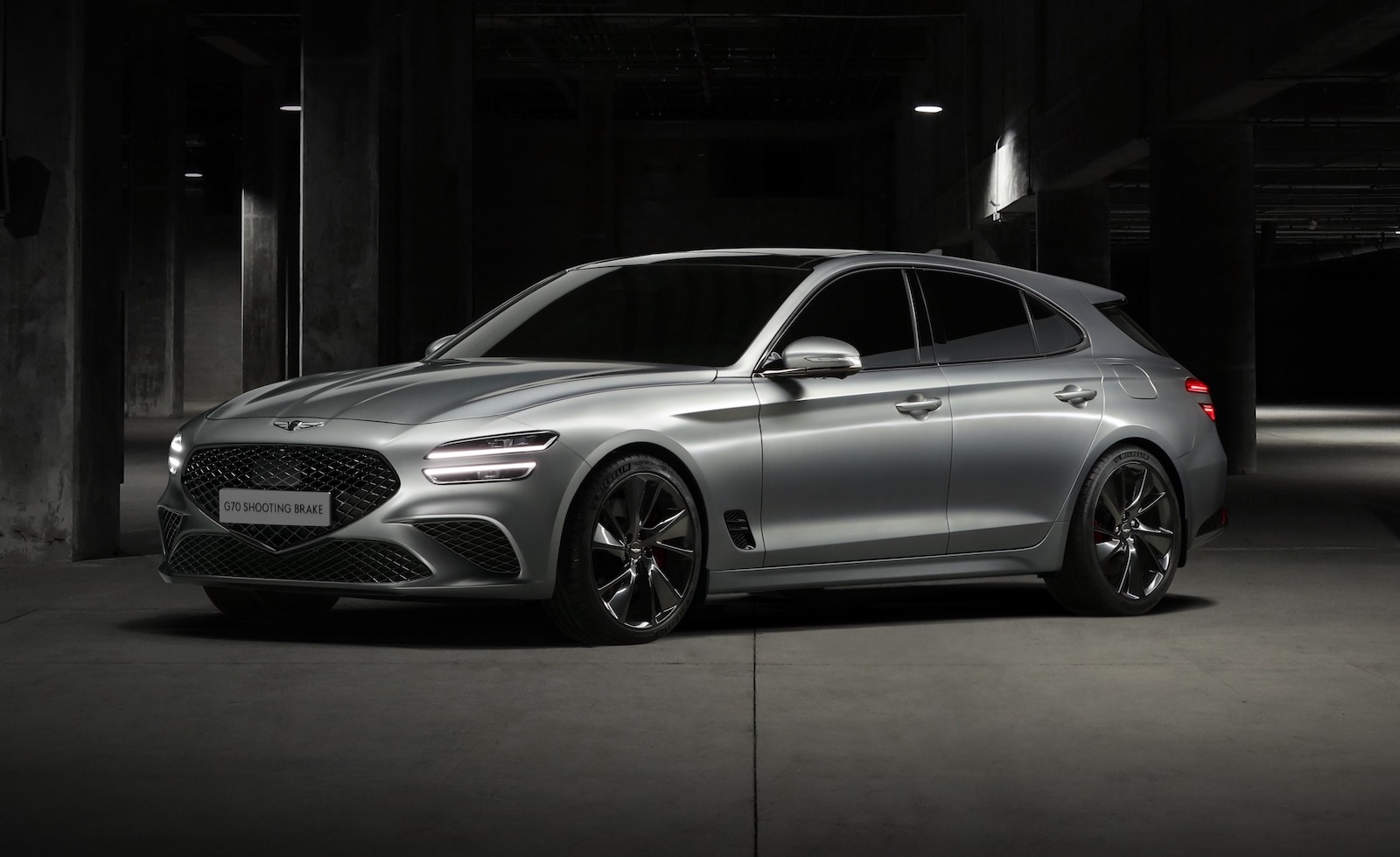 Genesis has officially revealed the G70 Shooting Brake, with first deliveries of the Korean manufacturer’s first-ever wagon set to kick off later this year. 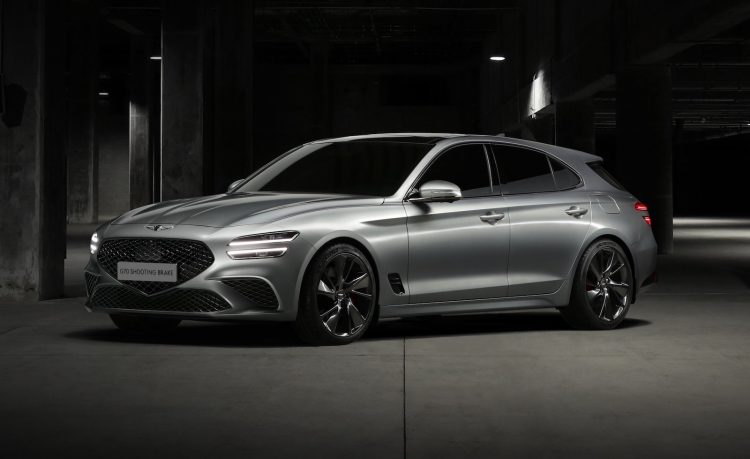 Genesis says the G70 Shooting Brake was designed with “European customers in mind”, while offering far more practicality than the updated G70 sedan that was revealed last year.

Sales of this new wagon will commence later in the year, with Germany, the UK and Switzerland set to receive the first units. The company says that orders for its G80 sedan and GV80 SUV will also open later in the European summer, ahead of the next-generation G70 sedan and GV70 midsize SUV shortly after.

The choice of introducing the G70 Shooting Brake in the European market first has no doubt been inspired by the fact that the European car-buying public are huge fans of wagons. Genesis is aiming to match the European rivals with a sleek styling package complete with quad lamp LED headlights and signature crest grille, along with design lines across the bonnet and swoopy rear styling. 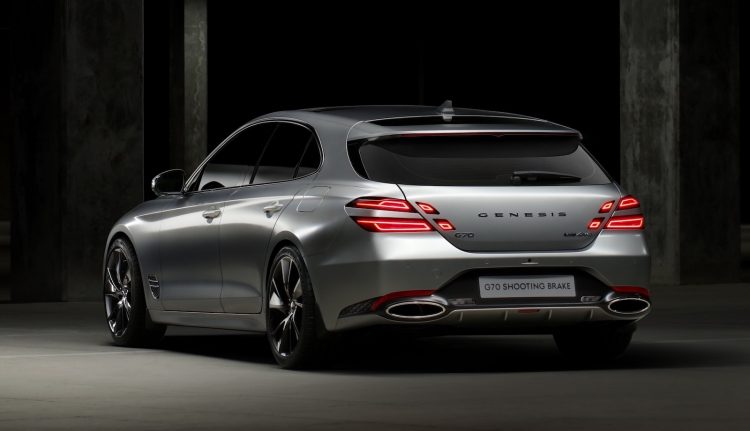 Inside, Genesis says its driver-focussed cabin has been influenced by the cockpit of a fighter jet, complete with red leather upholstery and some metallic pedals for the driver on this show car. Overall, there are no major design changes from the new G70 sedan in terms of the cabin.

Sadly, we haven’t had any confirmation on powertrain specifications as yet, but we do know the G70 Shooting Brake will come in at 4685mm long, 1850mm wide, 1400mm tall and has a wheelbase of 2835mm. Genesis says it will offer far more cargo space than the G70 sedan, promising 40 per cent more storage, and versatile folding seats for added practicality. 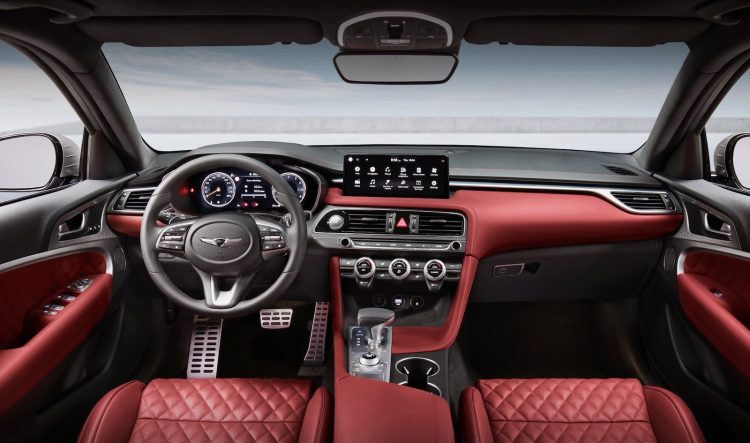 If the existing G70 sedan is anything to go off, we can expect a twin-turbocharged 3.3-litre V6 unit pushing out 272kW of power and 510Nm of torque in the Shooting Brake, with the possibility of lesser-powered turbo-diesel and petrol four-cylinder variants also added to the lineup. We understand the company’s new 3.5-litre twin-turbo V6, found in the GV80 and G80, is for all-new models only.

At the tail-end of last year, we spotted a 2021 G70 sedan that was about to undergo local testing and validation for the Australian market. We can now confirm it is officially arriving in the next few weeks, with this wagon locked in for the third quarter.