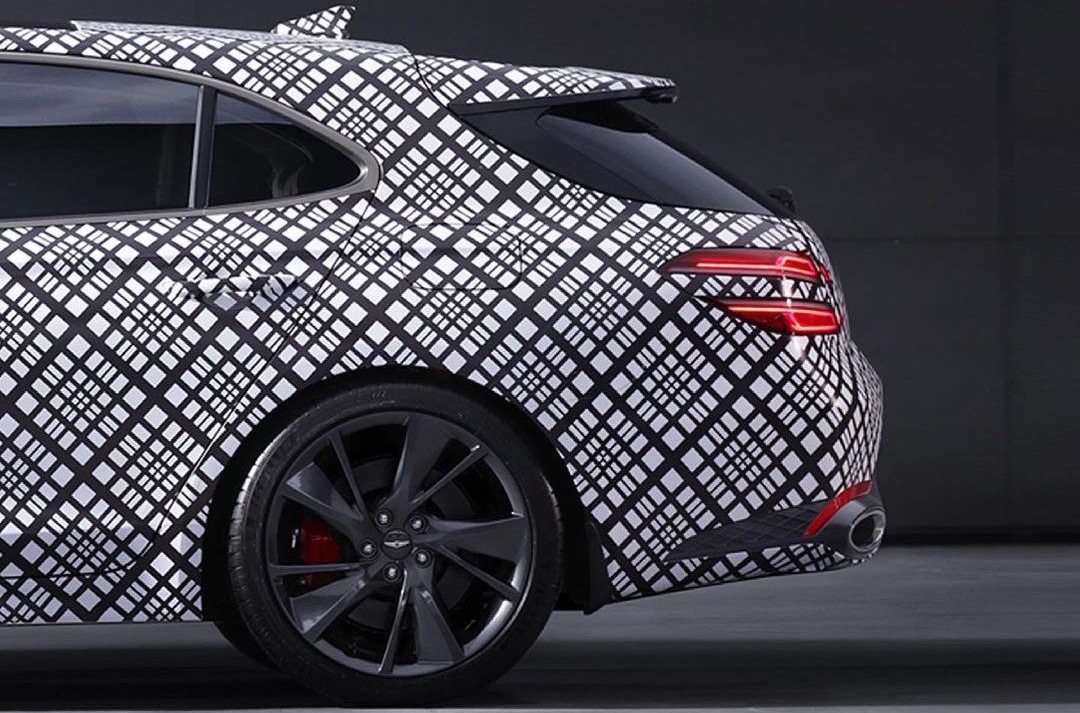 Genesis is stirring up hype for the arrival of its first-ever mid-size wagon in the form of the G70 ‘Shooting Brake’ wagon, which is set to arrive on Australian shores during the third quarter of 2021. 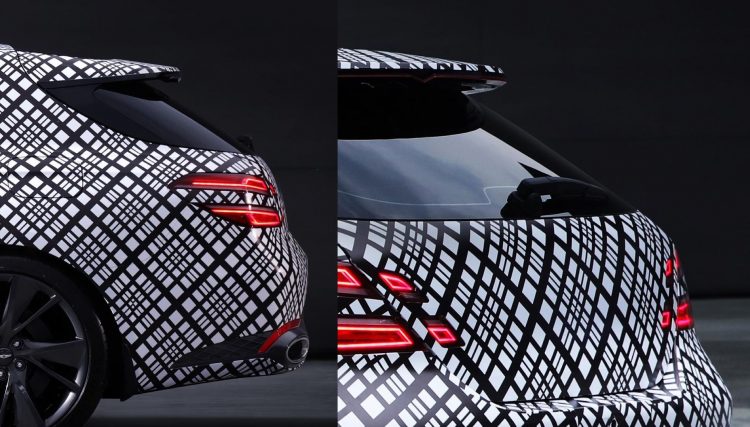 Intent on showing competitors that it can not only produce class-leading sedans, Genesis is throwing its hat into the ring of sleek wagons to match the likes of its European and Japanese foes. Genesis has released just a few teaser shots onto social media, showing the rear end of a G70 Shooting Brake prototype.

As expected, the G70 wagon looks set to adopt a ‘shooting brake’ design profile whereby the rear end swoops down gradually, a bit like a coupe. These images clearly show a wrap-around rear windscreen, and the company’s latest split taillight theme. Genesis hasn’t said much about the images, only stating:

“Get set to welcome a new, eye-catching member to our family of Athletic Elegance. Can you guess what it might be?” 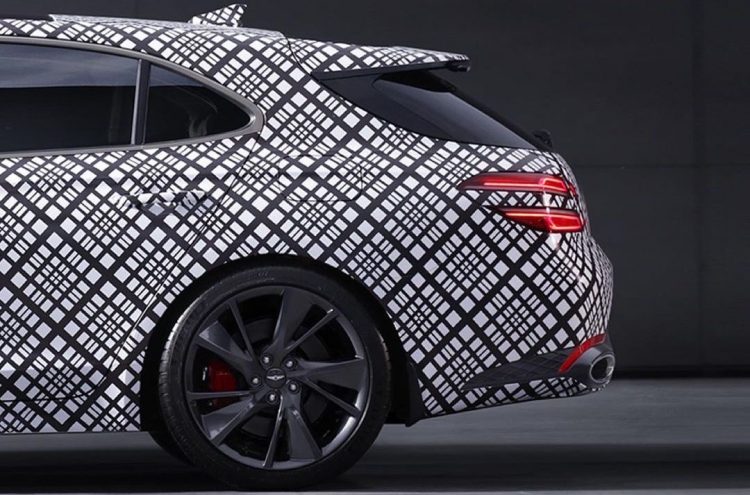 Genesis Australia has confirmed the G70 Shooting Brake will launch some time in the third quarter of 2021. However, the initial reveal date is a bit of an unknown at this stage. We’d suggest it could be within the next month or so since this prototype looks pretty much complete.

Considering the G70 sedan is powered by a twin-turbocharged 3.3-litre V6 pushing out 272kW and 510Nm, at the top of the range, we should expect to see a similar setup in the G70 shooting brake. A turbo-diesel and turbo-petrol four-cylinder are also likely.

The facelifted 2021 G70 sedan is set to arrive in Australia in a few months. As we spotted in December, Genesis Australia has already begun local testing and validation for our market.