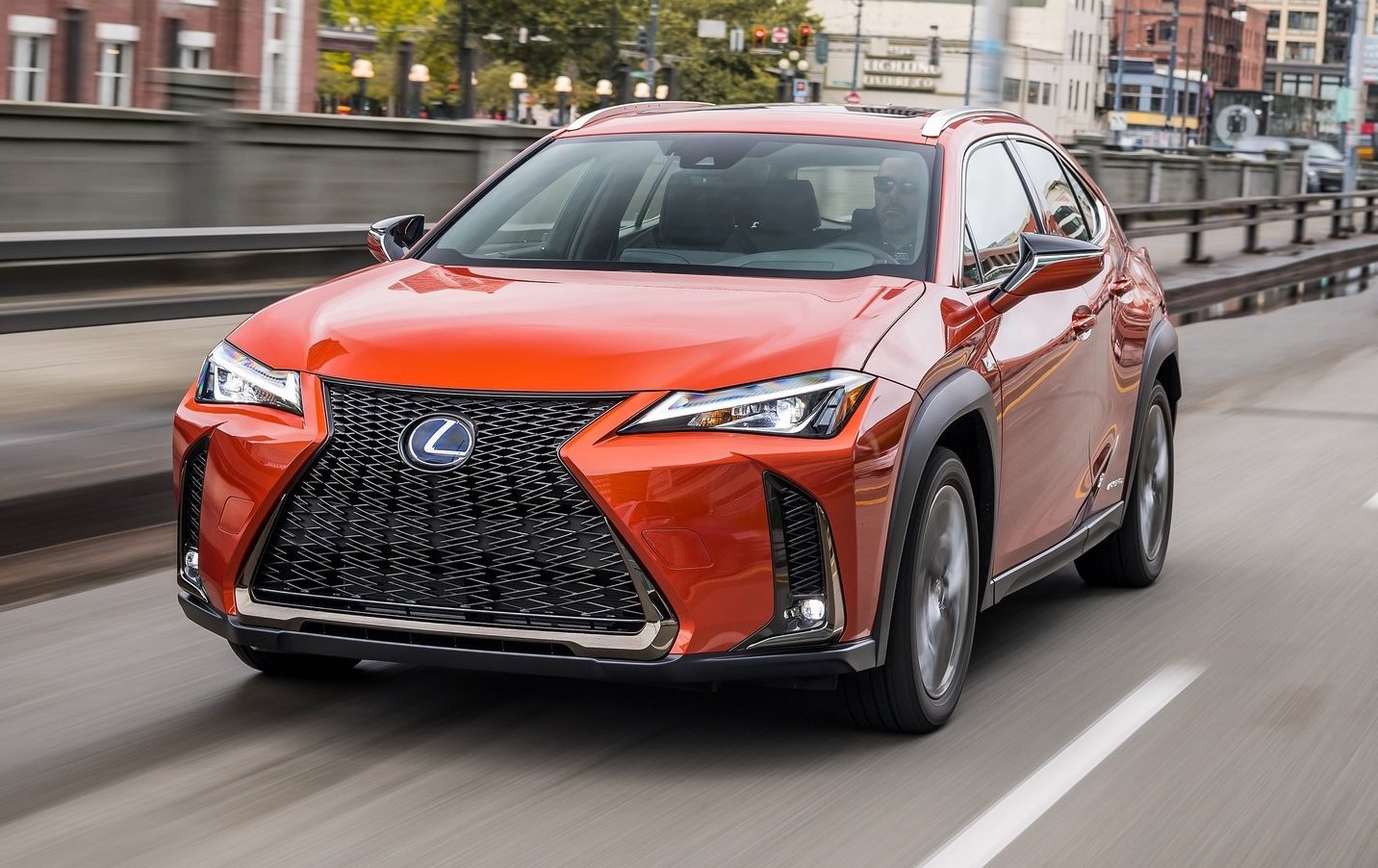 Lexus has reported its global annual sales figures for 2019, with record numbers coming through once again. Sales were up an impressive 10 per cent on 2018 figures. 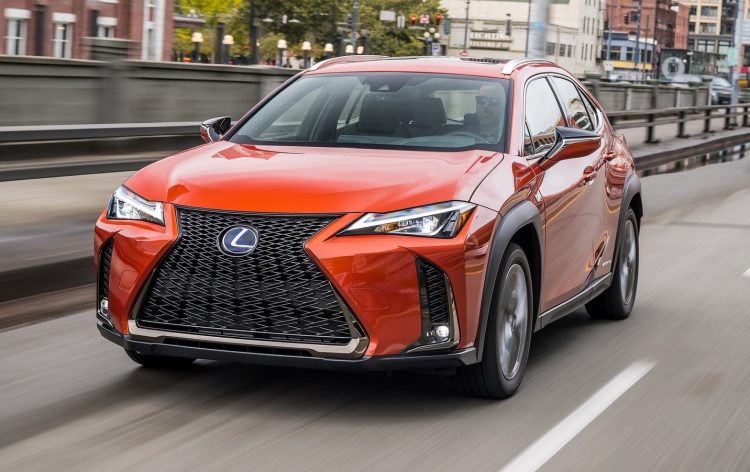 The luxury Toyota-owned brand sold 765,330 vehicles in 2019, which is the highest annual figure the brand has ever reported. Its last record was in 2018, however, the figures for 2019 were the highest year-on-year growth in four years. Interestingly, the latest tally was twice the sales reported ten years ago, back in 2009.

Some of the key markets that contributed increases included China, where sales were up 25 per cent, Europe (up 14 per cent), Japan (up 13 per cent), and the Middle East and East Asia up 8 per cent each. North America saw pretty equal results, despite it being the brand’s biggest market, making up 325,000 units in the overall global figure. China contributed 202,000 units.

As for the biggest-selling products, the new UX small SUV and the ES sedan, which enjoyed their first full year on the market in 2019, were “well-received” worldwide, Lexus says – individual figures for these haven’t been disclosed. The RX large SUV also underwent an update in 2019 and “supported” the growth in 2019 – specific figures also not mentioned. 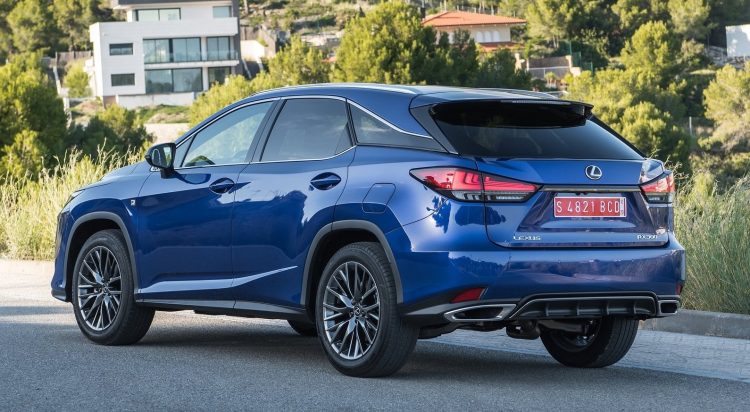 Here in Australia, Lexus sold 9612 vehicles. This was up 9.0 per cent on 2018 efforts, despite the Aussie market overall reporting a downturn of 7.8 per cent. Also interesting, Lexus reported the second-highest growth in Australia compared with all of the big premium rival brands; Audi (down 19.1 per cent), BMW (up 1.1 per cent), Infiniti (down 12 per cent), Jaguar (down 15.1 per cent), Mercedes-Benz (down 0.7 per cent), and Volvo (up 16.2 per cent). Hyundai-owned brand, Genesis, reported massive growth of 442 per cent, however, it launched as a stand-alone brand in 2019.

This year is set to see similarly high figures for Lexus, with a number of new products on the way. One such example is the new UX 300e, which will be the brand’s first fully electric vehicle. There’s also the stunning LC Convertible coming later this year, as well as enhancements to its Encore Owner Benefits program which should draw in some new buyers.