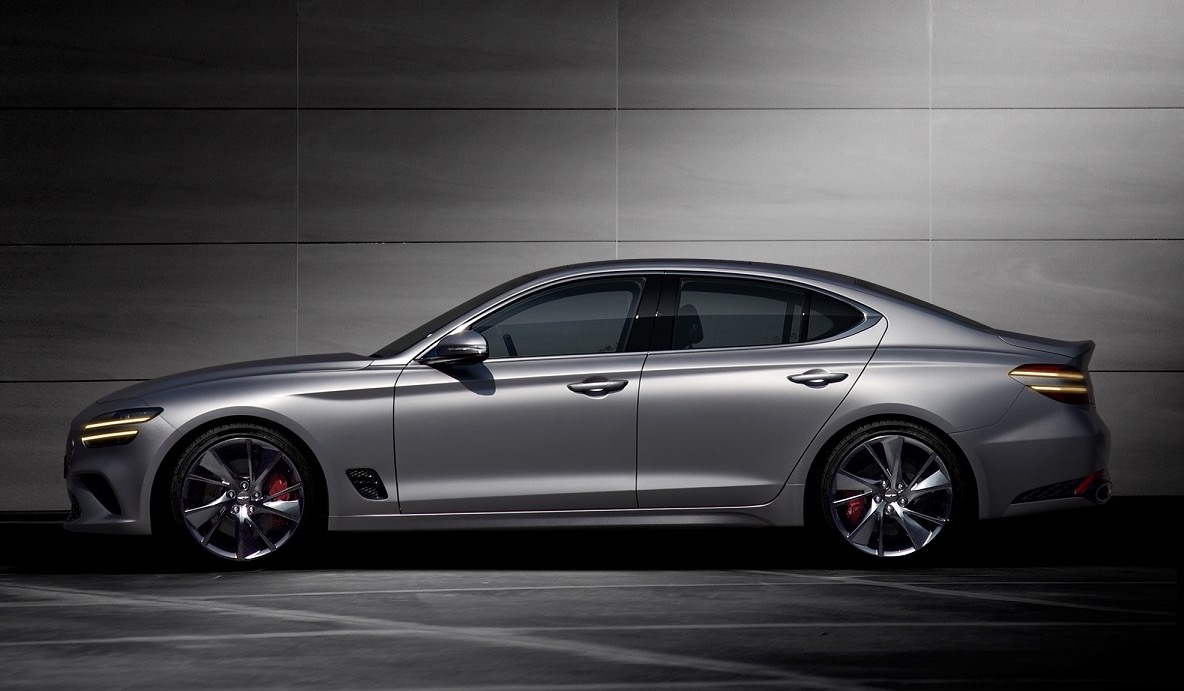 Genesis has unveiled the exterior and interior design of the new 2021 Genesis G70 sports sedan, which will go on sale in Australia during the first half of next year. 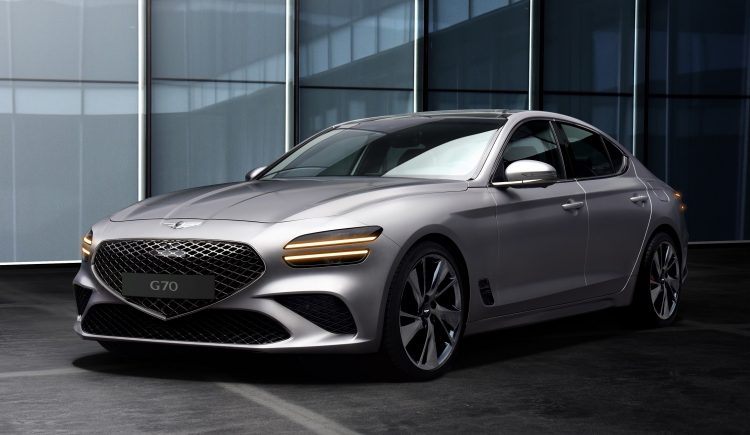 The design has been facelifted to conform to Genesis’s latest styling theme, noted by the twin-split headlights and new, much larger inverted grille in the centre. Must of the torso of the sedan looks pretty similar to the outgoing model, while the rear welcomes fresh taillights in a similar design as the front.

Some new trimmings and accents have been brought in, including side sir extracting vents in front of the front doors, and there’s a defined contour wrapping the front wheel that leads to the new body lines. A sportier diffuser is placed at the back, surrounded by a full-width garnish in black. 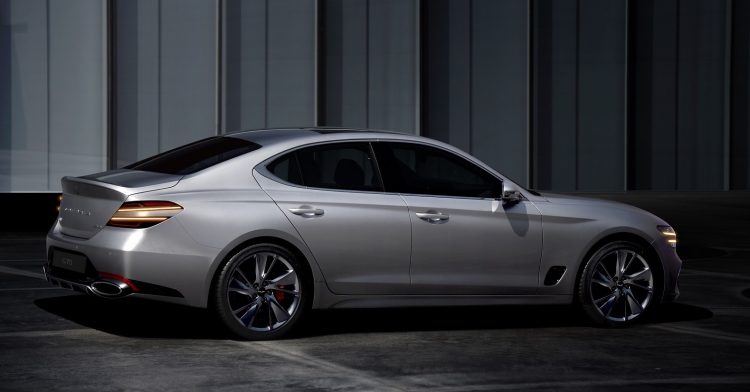 Genesis has made some big changes inside, finally introducing a more modern 10.25-inch touch-screen media interface for the dash. This replaces the rather dated screens on the outgoing model. The new screen features Genesis UI design which supports over-the-air software updates via Wi-Fi. The wireless phone charger has also been switched to a horizontal layout to suit a greater variety of phones. 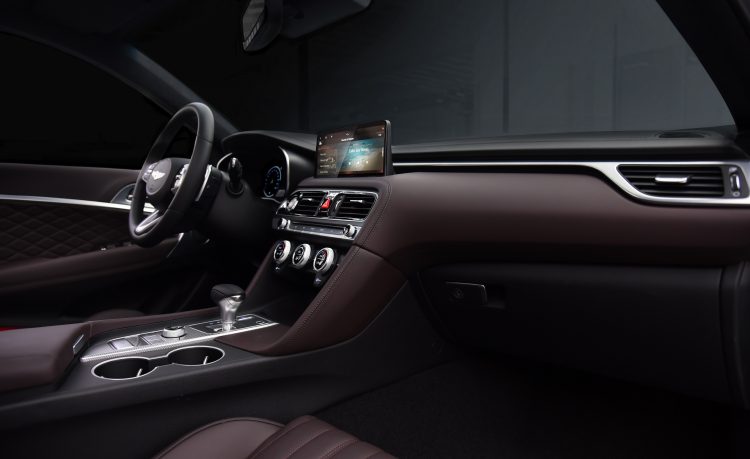 No powertrain specifications have been confirmed just yet, but we’re expecting the company’s new 2.5-litre turbo-petrol four-cylinder to come in to replace the entry 2.0-litre turbo. In the GV80 (overseas spec) SUV the unit produces 224kW (304PS), however, in the new Kia Optima GT, for example, the specs say 213kW (290PS). Either way it will be a nice jump up from the current 179kW 2.0L. This switch is also expected for the new Kia Stinger, as previously reported. 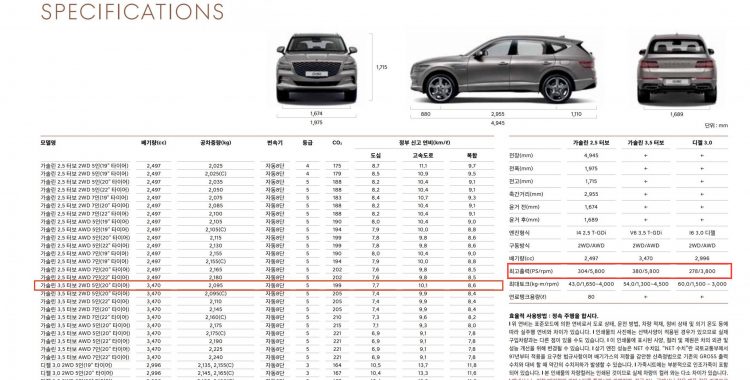 Another switch that has been rumoured is the possibility of the 3.3-litre twin-turbo V6 being replaced by a 3.5-litre turbo. In the GV80, as outlined in the official spec sheet above (overseas models), the 3.5 produces 380PS. That translates to 280kW and 530Nm. That would be a neat lift from 272kW/510Nm in the current 3.3L unit. One of reasons many speculate the new engine is due to its reduced emissions. The new 3.5 emits 199g/km in the big GV80, while the current G70 with the 3.3L emits 238g/km.

It is just a rumour at this stage and Genesis is yet to officially confirm any specs. Genesis Australia says more details will be revealed closer to its local launch, taking place in the first half of 2021. However, overseas specifications might be announced before then.