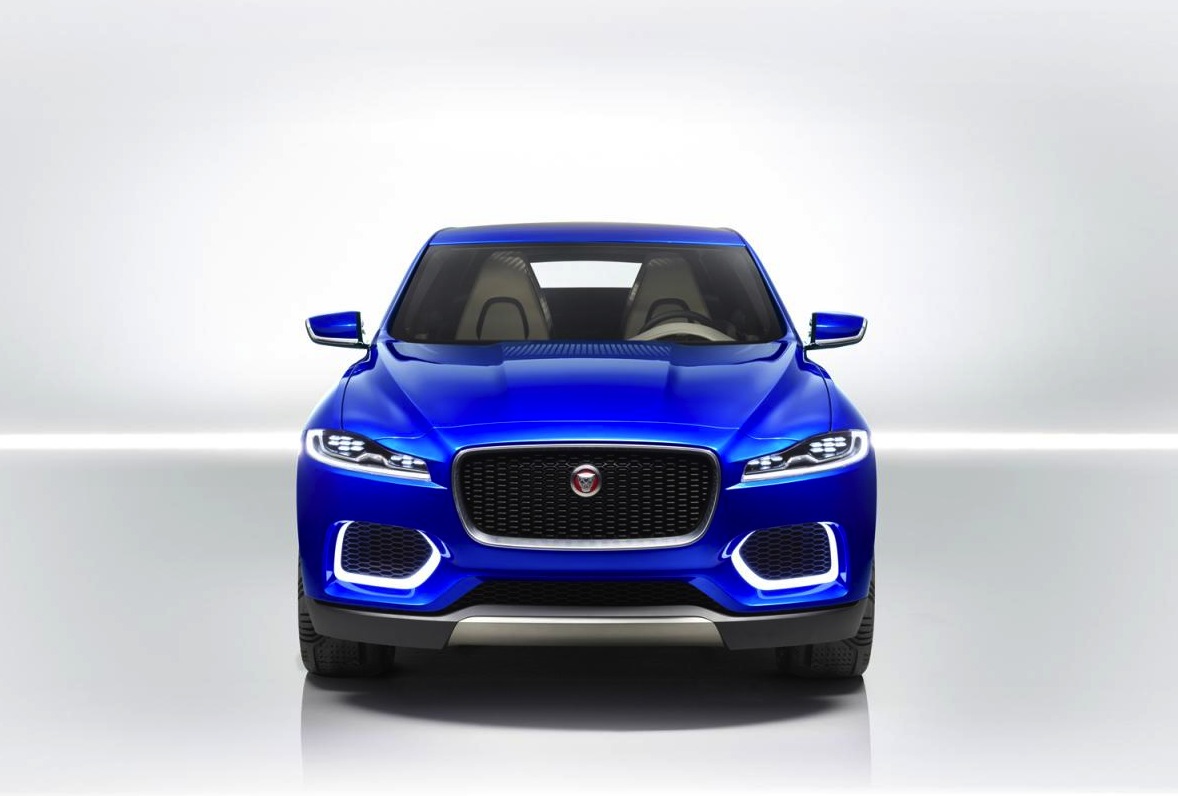 The front end of the upcoming Jaguar C-X17 concept has been revealed ahead of next week’s full unveiling at the Frankfurt Motor Show. The concept previews an upcoming Jag SUV showroom model. 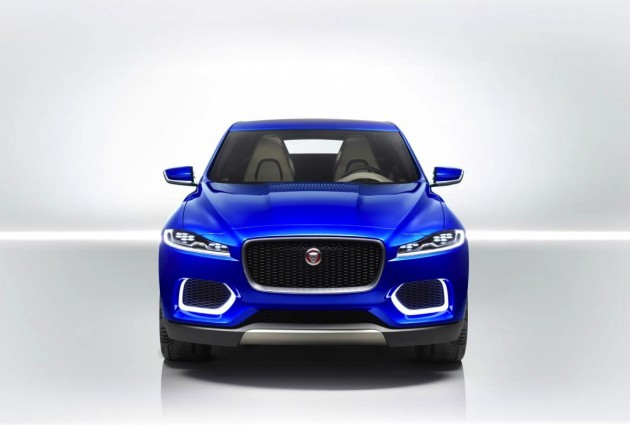 It looks like the face of the C-X17 will represent Jaguar’s current design philosophy, with thin angled headlights underscored with LEDs, and a huge black mesh grille dominating the front end.

The concept also features strong bonnet lines for a robust look, while lower down it appears more sporty with big side intakes and a lower central intake. Right at the bottom is an SUV-like grey scratch-proof skirt with a silver protection section in the middle.

Although Jaguar is yet to announce official details, the C-X17 is set to spawn a production SUV, borrowing a similar yet slightly watered down design. Like many recent Jaguar concepts though, the company has a tendency to not ‘water down’ their original designs all that much compared with other manufacturers; hence the Jaguar F-Type/C-X16.

All will be revealed by September 10. Stay tuned.