Special editions sometimes mean the end of the line is near for a model generation. Could this new 2020 Toyota LandCruiser Sahara Horizon signal the start of winding up to get ready for the all-new 300 Series? 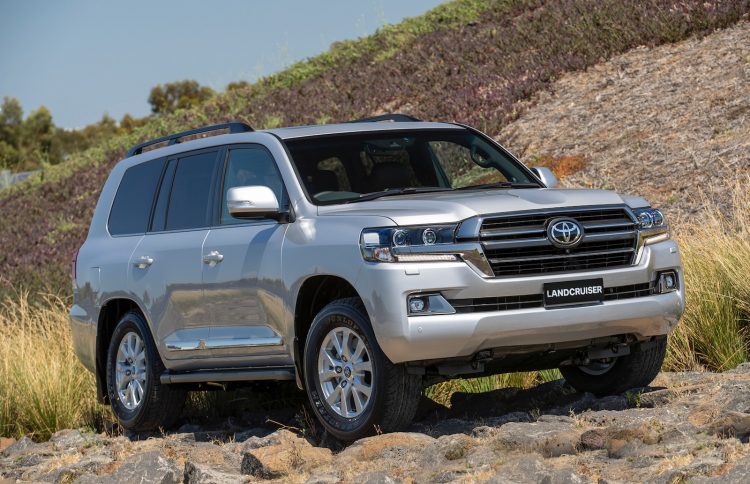 We doubt it. But the Horizon special edition, announced today, is being pitched to help spice up the iconic SUV range in Australia. It’s based on the top-line Sahara, featuring the 4.5-litre twin-turbo V8 diesel that produces 200kW and 650Nm.

Compared with the regular Sahara, the Horizon comes with a smattering of darkened exterior highlights for that fashionably sinister look. At the front is a darkened front grille, black headlight surrounds, and smoked chrome fog light clusters.

“Toyota’s history in Australia started with the original LandCruisers brought into the country to work on the Snowy Mountains Hydro Scheme back in 1958 and since then, LandCruiser has played a role in the lives of people across the country from the bush to the beach.

“This new special edition Horizon model offers LandCruiser customers stylish and more distinctive visual appeal in a vehicle that remains as capable and competent on and off the road, wherever they choose to travel.” 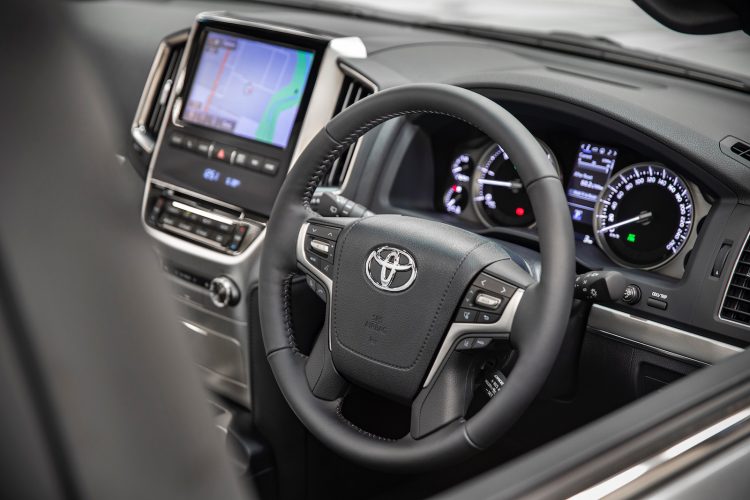 Being based on the Sahara, there are loads of luxury features included as well, such as four-zone climate control, heated and ventilated front seats, rear seat DVD player, a moonroof, and even a chilled centre console box.

Just 400 examples of the 2020 Toyota LandCruiser Sahara Horizon are going up for grabs, with prices starting from $129,090 (excluding on-road costs).

As far as we know, the 300 Series could be some time away yet, although a rumour from Japan suggested something could debut as soon as August – perhaps an early concept? We’ll have to wait and see. 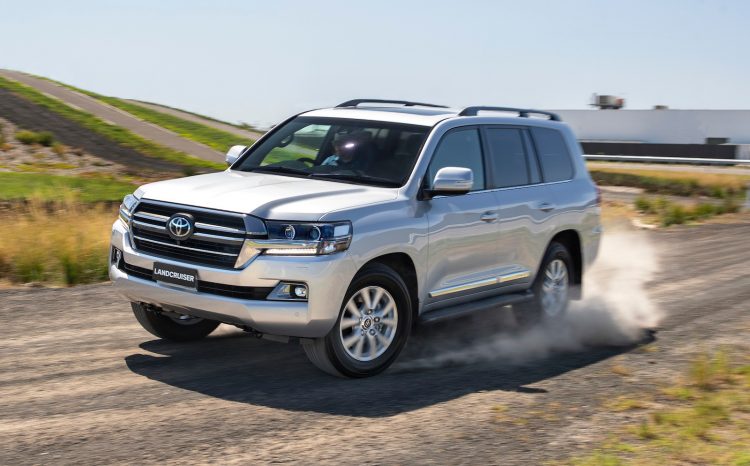