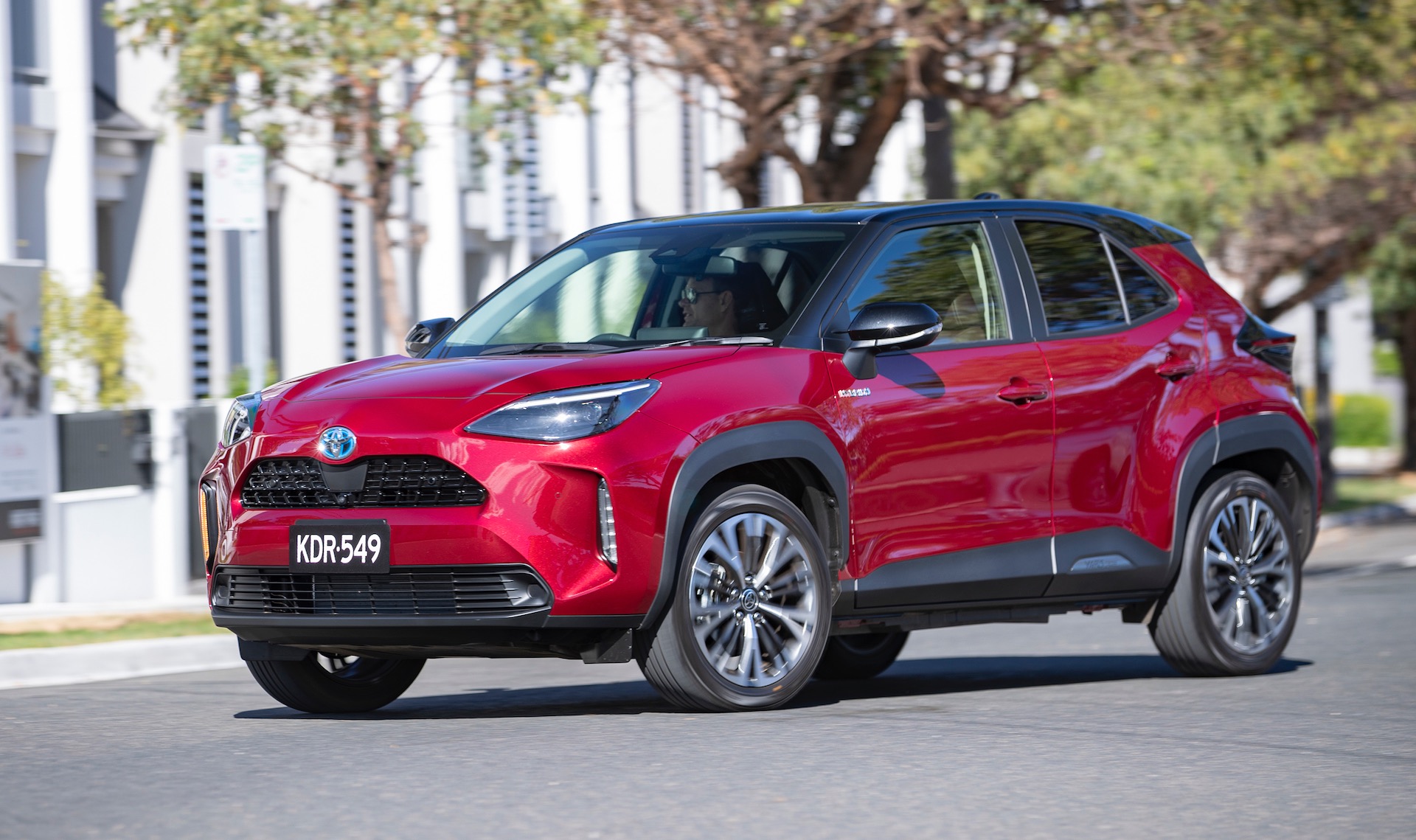 One of the fastest-growing vehicle segments in Australia, the small SUV class, is about to welcome a new model; the Toyota Yaris Cross. Local specifications and prices have just been announced. 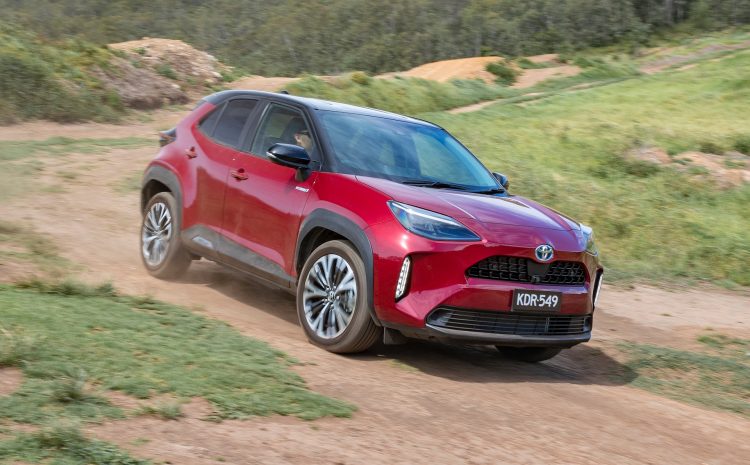 The Yaris Cross is, as the name suggests, based on the new Yaris. It shares the same YNGA-B platform, only the roof height is about 90mm taller and the body is about 20mm wider. There’s also additional ground clearance to provide a degree of off-road capability, and the boot measures an impressive 390L, which is 120L more than the Yaris petrol.

Toyota Australia is launching three main variant grades, spanning from the GX, GXL, to the top Urban. Both petrol and hybrid options are available in all three, with front- and all-wheel drive available. All models come with a CVT automatic transmission that features a mechanical first gear and 10-speed manual function.

Going for the petrol engine option gets you a 1.5-litre three-cylinder producing 88kW and 145Nm. The 2WD hybrid pairs a 1.5-litre three-cylinder Atkinson cycle petrol engine to two electric motor generators, producing a combined 85kW. Going for the AWD hybrid (the only AWD) adds a third electric motor which powers the rear axle. A combined power figure hasn’t been mentioned. 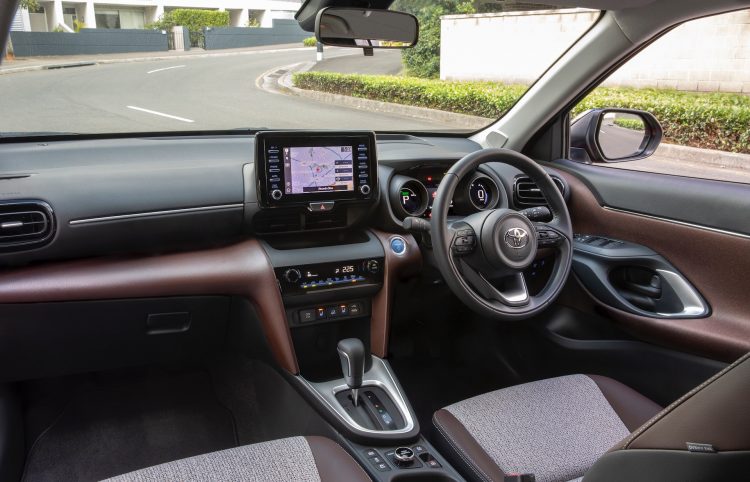 Toyota says the AWD system is able to send up to 100 per cent of the power the front wheels, or up to 60 per cent to the rear, depending on the conditions and demands. Fuel consumption on the combined cycle is rated at just 3.8L/100km, for the FWD hybrid, although we presume the AWD is similar.

“It’s no secret that the SUV market continues to grow, and Toyota has answered that customer demand with its first entry into the light SUV market with the all-new Yaris Cross. With its high levels of safety, comfort and convenience equipment, and the only hybrid powertrain available in the segment, the Yaris Cross is the perfect partner for the working week, with the versatility and practicality to get out of town for an active weekend.”

The new model officially goes on sale on November 2, with prices starting from the following (excluding on-road costs):