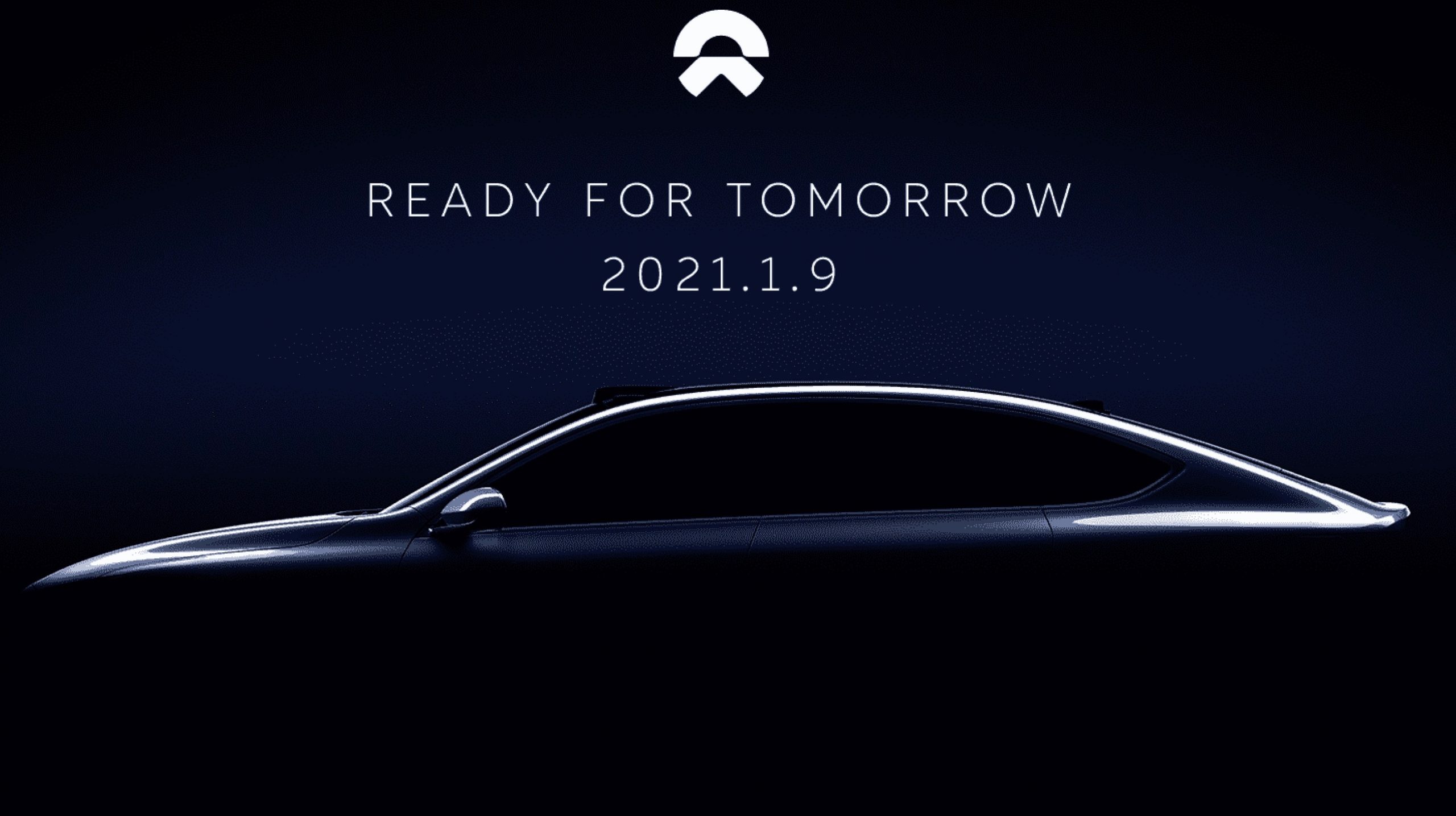 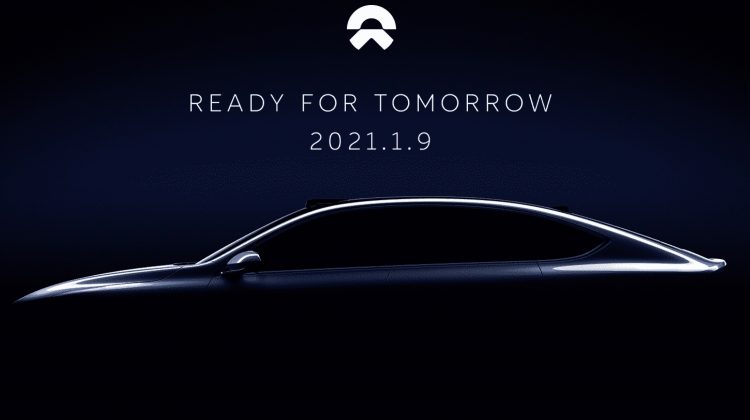 If you thought the 100kWh battery was impressive in some of Tesla’s latest models, this is going to be something else. In fact, at 150kWh, it will be the largest-capacity battery system ever fitted to a production car. This could translate to a driving range of over 750km, going off the 100km/20kWh calculation that is commonly seen.

Not only is the new flagship sedan set to offer a potentially industry-leading range, the big battery should provide exceptional performance as well. As a guide, the current NIO EC6 features a 100kWh battery and offers a 615km range (NEDC), and it can do the 0-100km/h dash in a claimed 4.5 seconds. And that’s an SUV/crossover style of vehicle. This sleeker machine should be interesting. 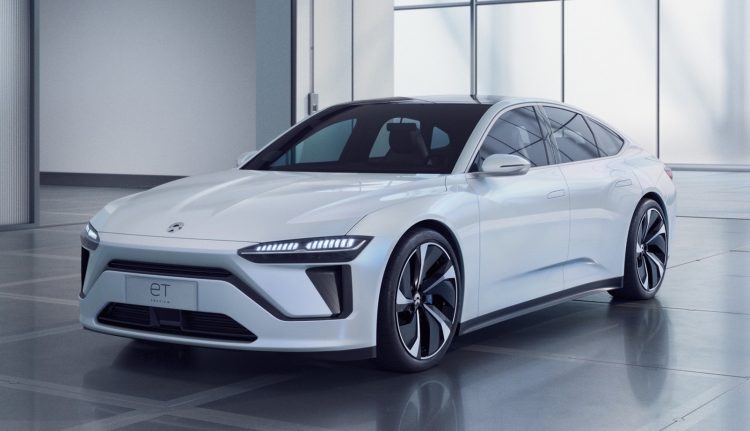 So far only this teaser image has been revealed (top image). It shows a typical dark silhouette of the side profile. Judging by the large glasshouse, including a reasonably big rear quarter window, the new model will be a full-size sedan and not a four-door coupe. Although, the roofline does droop down at the rear for an elegant finish. NIO fans might remember back in 2019 the company unveiled a sedan concept called the ET Preview (above). We’re guessing much of the design of that will inspire this new sedan.

The new model is also set to showcase NIO’s latest developments in autonomous driving technology – if you look closely at the teaser you might notice the large exterior camera on the roof. But we don’t have to wait long for all the details. All will be revealed at the NIO Day event in China, taking place on January 9.