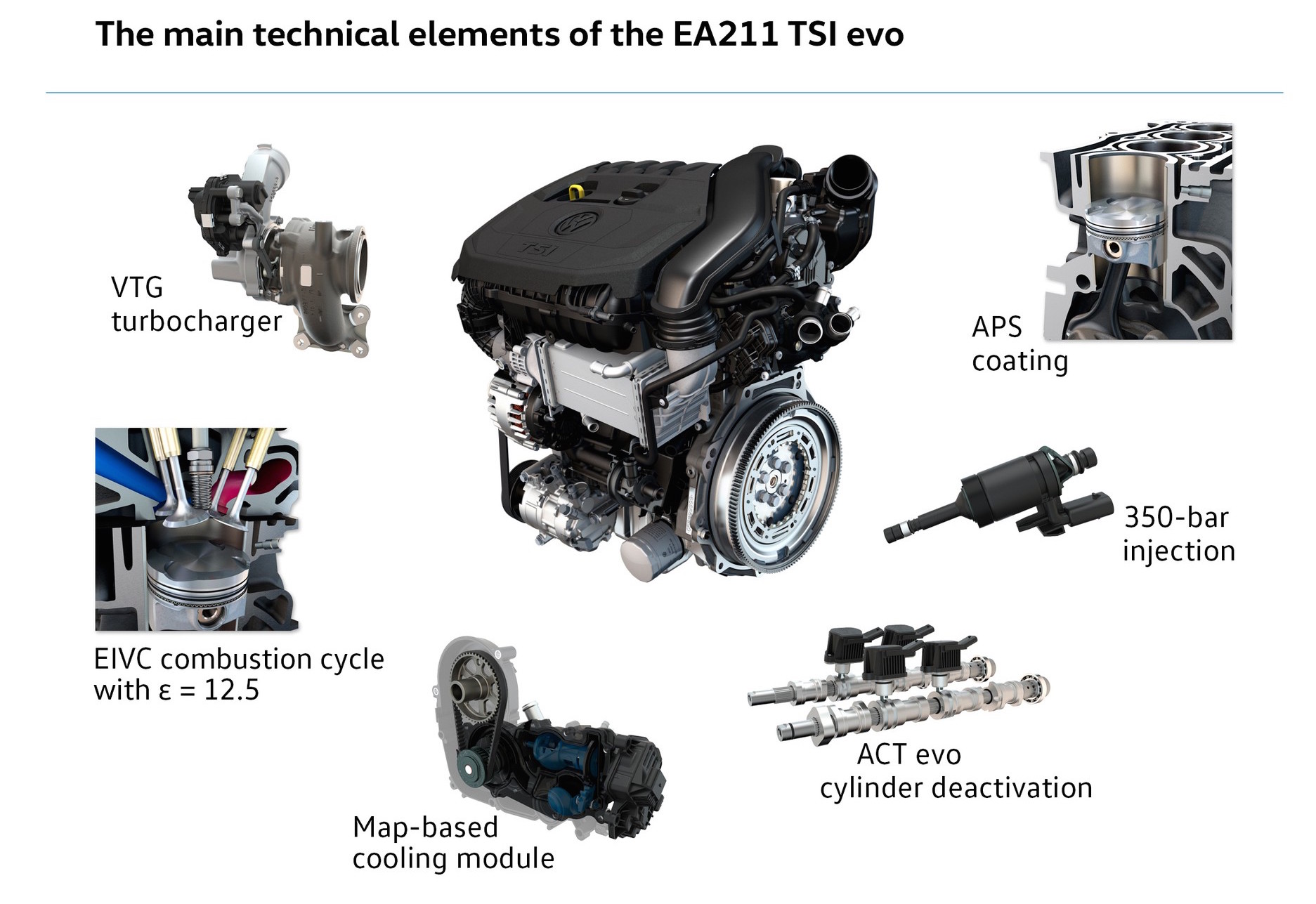 Volkswagen has revealed its new 1.5-litre TSI engine, codenamed the EA211 evo, at the Vienna Motor Symposium in Austria. 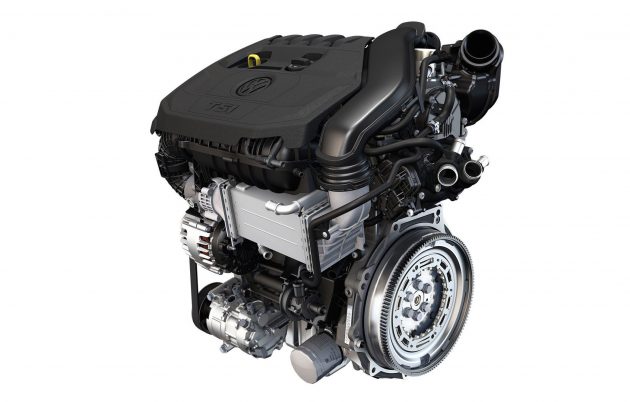 The engine brings a number of company and class firsts to the industry, including the introduction of a variable geometry turbocharger. This style of turbo helps to maintain boost pressure throughout the rev range and is usually only applied to high-end vehicles and outright sports cars.

As a result, the engine produces its maximum torque from as low as 1300rpm. Peak torque figures haven’t been confirmed, but the engine will be offered initially in 96kW and 110kW guises. It’s understood the 96kW version develops 200Nm.

Compared with the outgoing 1.4 TSI producing 92kW, the new 1.5 evo unit is up to 10 per cent more efficient. Volkswagen says that more importantly, fuel economy benefits are achieved across a wider rev range, resulting in improved economy for real-world conditions. Volkswagen also says fuel consumption averages are cut by up to 1L/100km.

Volkswagen is set to launch the new unit in various small to medium models by the end of this year. This is likely to include the Polo, Golf, and Tiguan, as well as Skoda and overseas SEAT models. 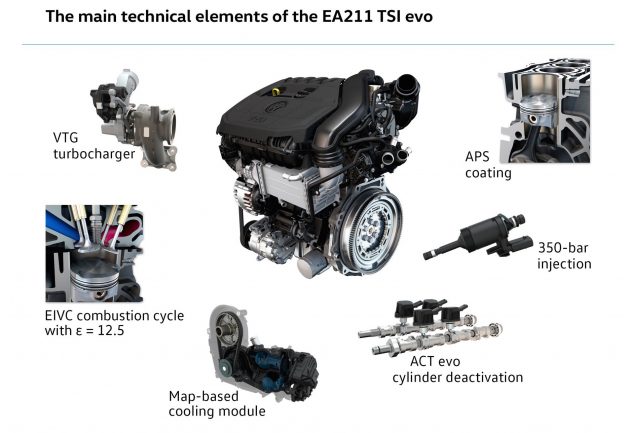