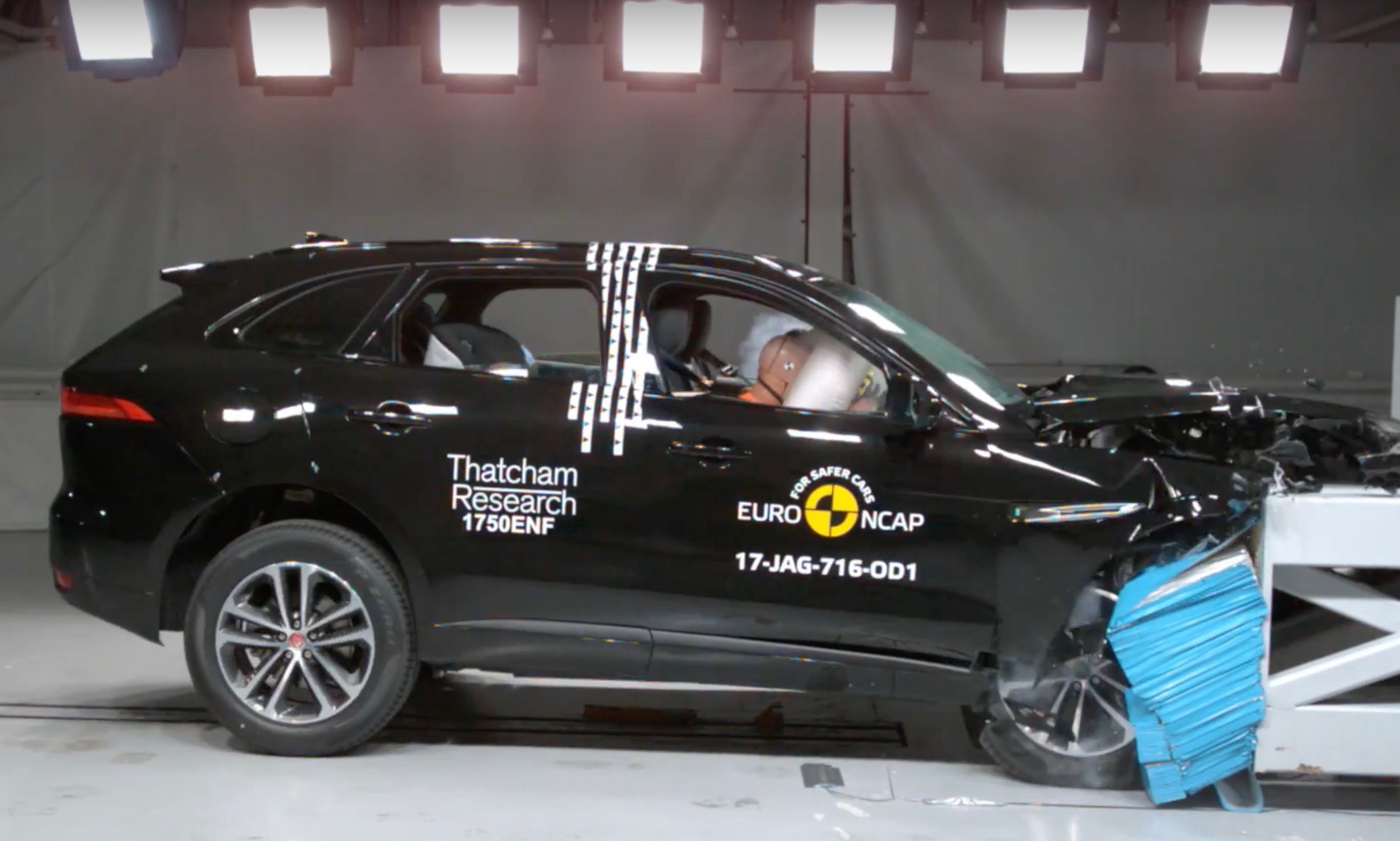 Despite being on sale here in Australia for over a year now, the Jaguar F-Pace has only just been tested for its safety by the Euro NCAP division. The results have been assessed locally and ANCAP has awarded the full five stars. 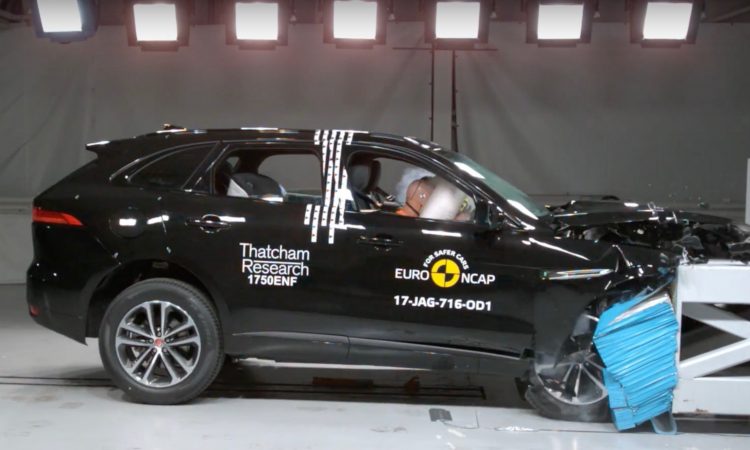 The Jaguar F-Pace is the British company’s only SUV and, as originally anticipated, it has since become the best-selling model in the brand’s showroom. News of the five-star safety rating will be a nice seal of approval for punters.

In recent crash tests the F-Pace scored well in terms of both physical and performance assessments, with autonomous emergency braking fitted as standard to all variants and lane departure warning going down very well in ratings. ANCAP CEO James Goodwin said:

“Other active safety assist features such as adaptive cruise control, blind spot monitoring and lane keep assist functions are however offered as options and we would encourage all brands to offer these important safety aids as standard in all markets.”

As a result, all F-Pace variants on sale in Australia have been awarded the full five-star safety rating. Check out the video below for the crash test footage.