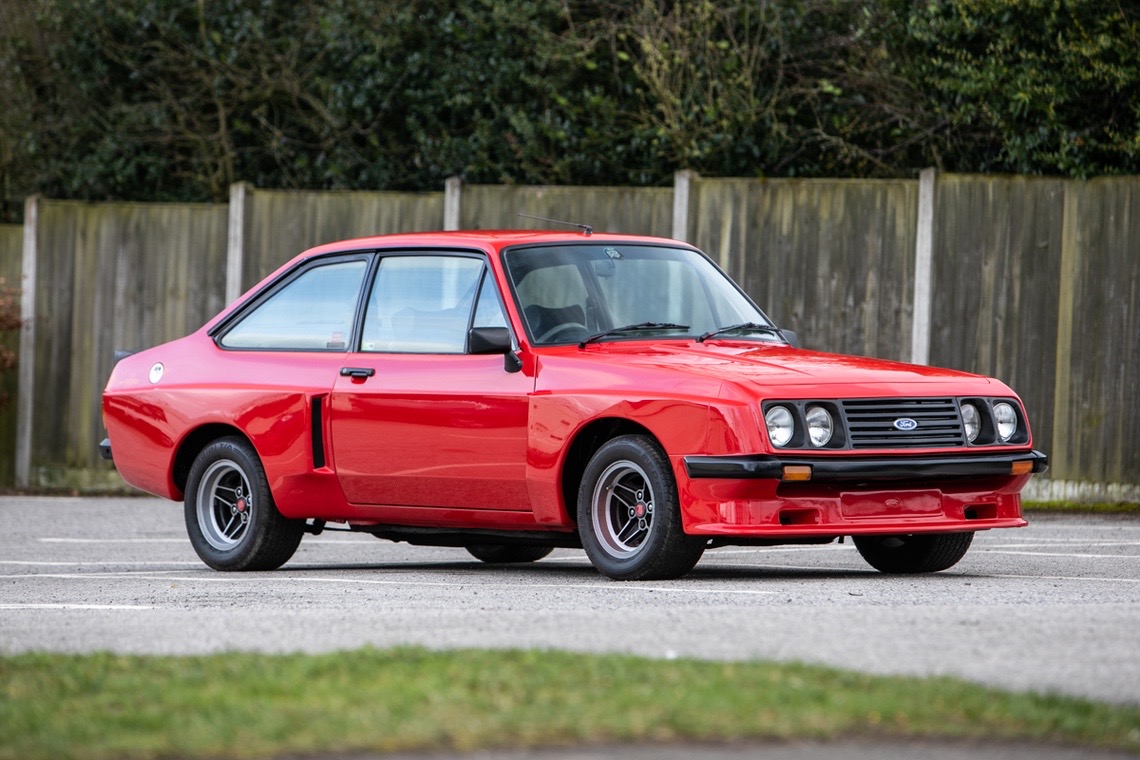 A very rare 1977 Ford Escort RS2000 X-Pack will go up for auction in the UK next weekend, at the Practical Classics Classic Car and Restoration show. 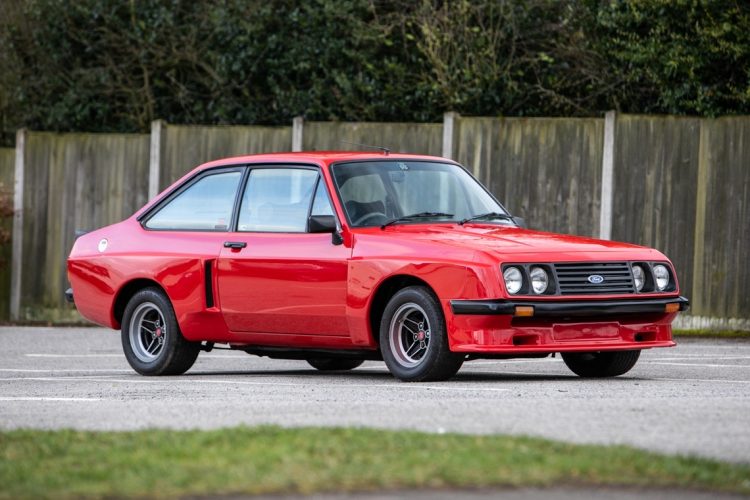 For classic rally fans, this is about as good as it gets. What makes this car even more special is the fact that it has just been pulled from storage. It’s also been in the hands of the same family for 30 years, and is in genuine, unmodified and original condition.

So, what’s the X-Pack all about? Well, this was an option pack that brought together a heap of performance options that were available for the Escort at the time. Some of the items include Ford-stamped widened wheel arches, unique front and rear spoilers, and deep dish 13-inch alloy wheels measuring 7.5 inches wide.

Inside is a pair of Scheel bucket seats, while power comes from a Group 1 2.0-litre naturally aspirated four-cylinder engine that, in its day, developed 150hp (112kW). It breathes through twin 40mm Weber carburettors. From factory, the RS2000 offered a 0-60mph (97km/h) sprint time of around 8.5 seconds, and a top speed of 174km/h.

According the lot condition report, the exterior and interior are rated three stars out of five, with the bodywork and paint rated four stars. The overall condition score is 80/135, which is ideal for an original classic as it just needs some light TLC. 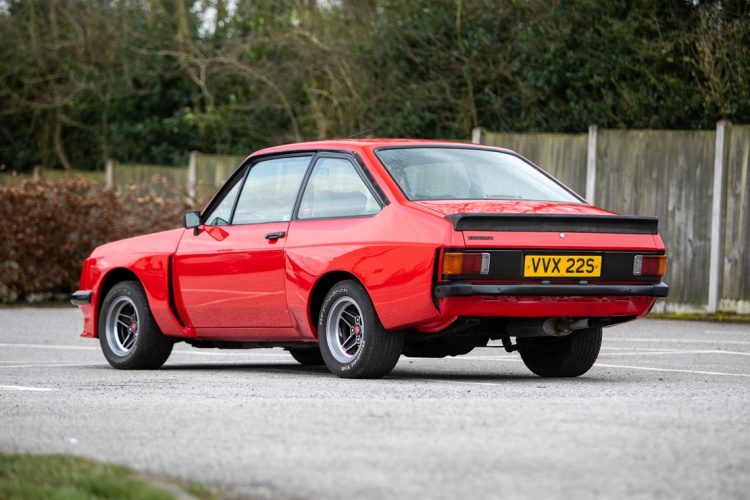 The car was apparently one of the original show cars back in the day to promote the X-Pack options, used for various publicity events and displays. In other words, it’s the ideal collector’s item.

Ford Australia has confirmed it will introduce "at least five" electrified vehicles by the end of 2024, including, firstly, the...

Yep, it's that time of the month again. The Australian Federal Chamber of Automotive Industries has released the monthly new...